Forecasters with the National Weather Service are expecting rain Saturday night throughout the Bay Area as well as on Sunday and Monday, with some areas in higher elevations getting as much as 3.5 inches.

Parts of the North Bay are expected to get 1.5 to 2.5 inches of rainfall, and higher elevations in the coastal ranges could get between 2.25 and 3.5 inches.

Other areas in the region are expected to get somewhat less in the next few days, between 0.75 to 1.5 inches, according to the weather service.

Forecasters are warning that periods of heavy rain in the North Bay and higher coastal elevations could also lead to localized flooding of roadways. Flash flood warnings are in effect for some parts of the North Bay.

SF Business Owners Who Must Wait Until August to Reopen React 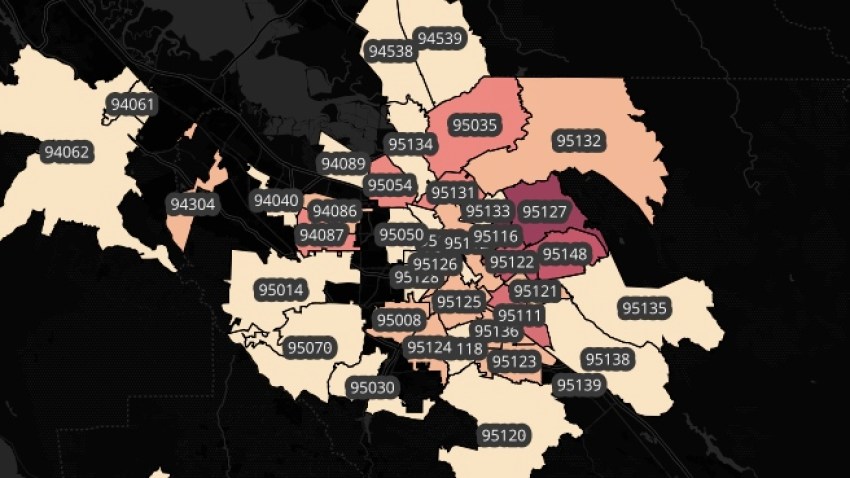 Wind speeds of 15 to 25 mph are expected, with gusts of up to 40 mph at higher elevations.

A high surf warning, which took effect at 7 a.m. Saturday, will stay in place through 9 p.m. Sunday.

A large westerly swell of 16 to 20 feet began to impact the coastline Saturday morning and will last at least into Sunday and possibly into next week, according to the weather service.