It could be a hint that Hollywood is brewing, "This is Herman Cain! The Movie."

"I love Cain's story," Eastwood recently told the Los Angeles Times. "He's a guy who came from nowhere and did well, obviously against heavy odds. He's a doer and a straight-talker, which I don't see enough of from either party." 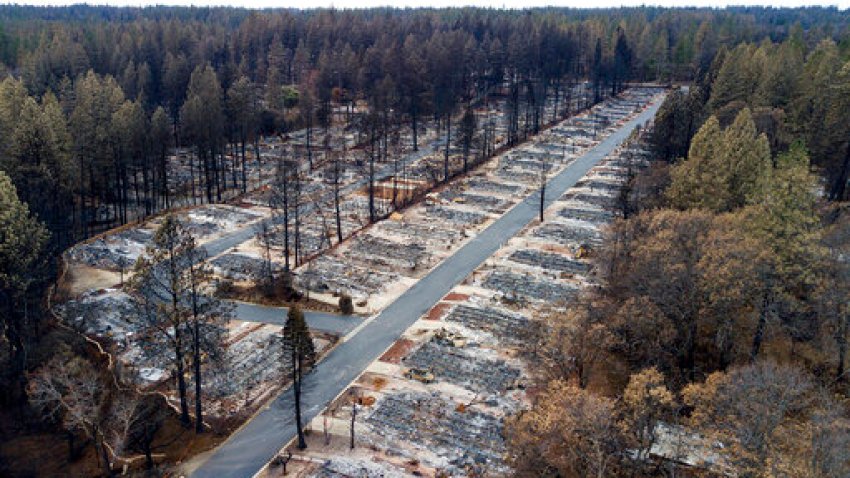 It's not clear if the interview was done before or after sex harassment allegations blew up against the restaurant magnate. On Tuesday night, he was talking up candidate Newt Gingrich to Politico.

"I think Newt Gingrich is still the smartest guy in the room," Eastwood said of the former House speaker. "I'm a Christ Christie fan, but that didn't work out."

Not shy about his views, the director said he was none too impressed with Mitt Romney, who was governor of Massachusetts while he filmed "Mystic River" in 2002. He would, however, cast him in a movie.