Navy Sailor to Be Punished for Rape Threat Against Recruit

A sailor's idea of welcoming a woman to the Navy may land him in the brig.

The Navy will punish Nicholas Lord, a sailor on the aircraft carrier Nimitz, for a rape threat he delivered to a Salinas woman who said she was joining the Navy, according to the Los Angeles Times.

Lord responded to a picture the woman posted and the announcement that she was joining up with the following: "If I could and I knew you I'd hold you down and rape you," the newspaper reported.

Lord will remain in the Navy but could be punished with a demotion or a reduction in salary, the newspaper reported. 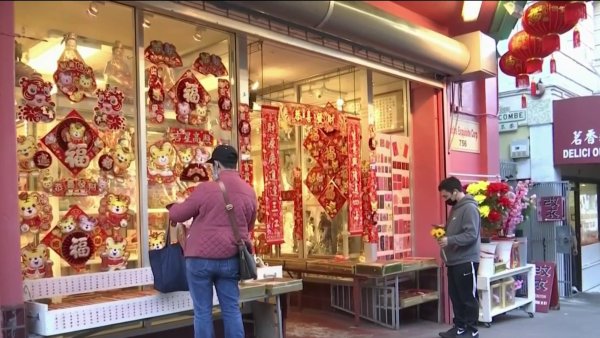 The comments went viral on the Internet after they were made last month. It's not known if the woman has reported for basic training or if the experience has made her rethink -- or abandon entirely -- a career in the Navy.

Navy officials said that sailors have no official social media policy but are "held responsible" for their actions.