Hundreds of shelters across the country on Saturday teamed up with NBC Owned Television Stations and Telemundo for Clear the Shelters, a nationwide pet adoption drive that helps find loving homes for animals in need.

A grand total of 1,693 animals were adopted across the Bay Area over the weekend, much to the delight of shelters.

"Families are connecting with animals every second and we are sending a lot of babies home," KC Bilbrey with Humane Society Silicon Valley said. "In fact, we're losing track of almost how many animals are going home. It's great." 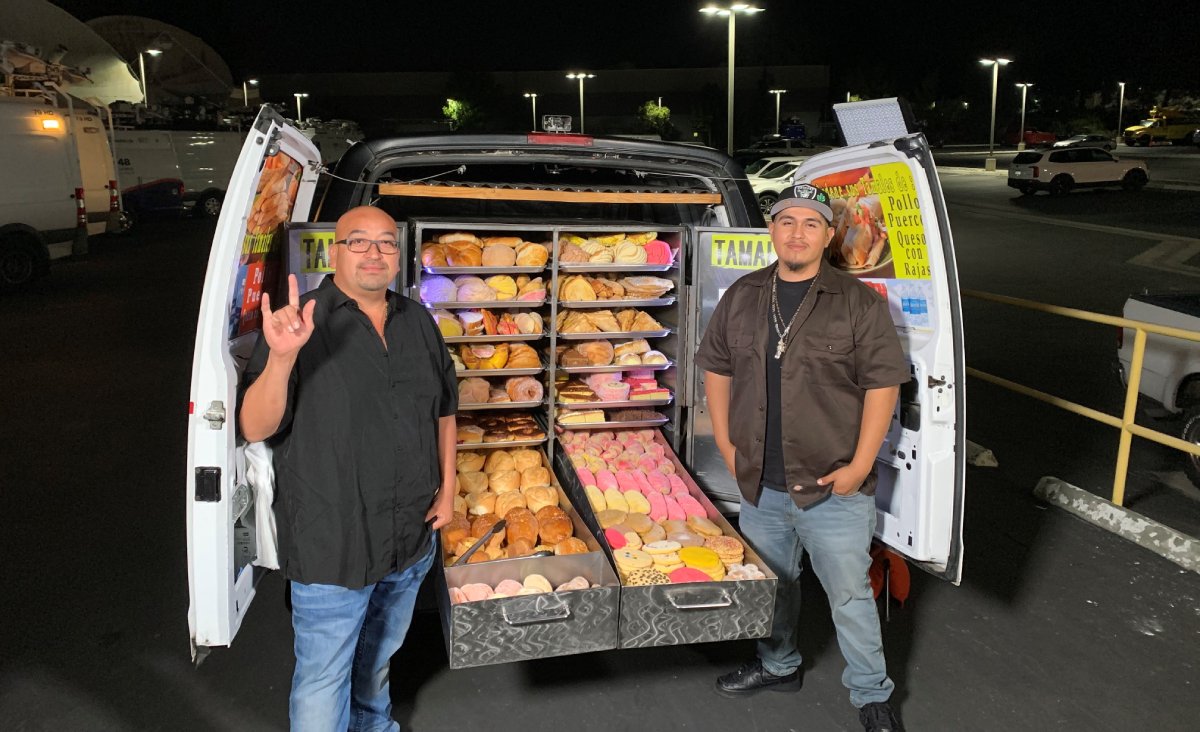 "I am so excited to take her home with me today," Skunda said.

Clear the Shelters is a nationwide pet adoption drive that helps find loving homes for animals in need. Find a local shelter near you and take home a new family member.

Dozens of Bay Area shelters participated this year in Clear the Shelters. A slew of NBC Bay Area and Telemundo 48 anchors and reporters were also at local shelters contributing to the adoption effort.

Almost 54,000 pets found their forever homes in 2016, but millions more remain homeless. Every year, 7.6 million animals end up in shelters nationwide — and only 2.7 million are adopted, according to the ASPCA.

This year’s event was launched in the last month and more than 42,000 pets have already been adopted. To encourage families to find a new pet, whether puppies, older cats, rabbits or iguanas, all of the participating animal shelters and rescue organizations reduced or waived adoption fees.