Several new BART riders tell NBC Bay Area they think the system’s old parking machine technology needs an upgrade. The riders say the machines let them pay for parking spots that turned out to not be valid, and they ended up with citations.

Each of the incidents took place at the Rockridge BART station in Oakland.

“It’s a bit frustrating thinking you are doing the right thing,” said Lisa, an out-of-town rider from Ventura who was taking BART for the first time.

“It’s not like I wanted to break the rules,” said recent East Bay transplant Brandon Chien. “I just wanted to park my car somewhere.”

The Rockridge BART station has two lots with more than 900 spots. One lot is permit only. Riders are supposed to buy the permits in advance and display them on their dashboards. At 10 a.m. those permit spots become available to riders paying a $3 fee.

At the other lot, half the spots are for fee parking, and the rest are for permit holders. They, too, are available for $3 after 10 a.m.

There is a lot of parking information on BART’s website, plenty of signs in both lots at the Rockridge BART station, and even lines in the parking lots separating fee spots from permit spaces. To seasoned park-and-ride customers, the instructions might make perfect sense. BART says the parking instruction signs are clear. But to seven first-time users NBC Bay Area spoke to, the directions are clear as mud. 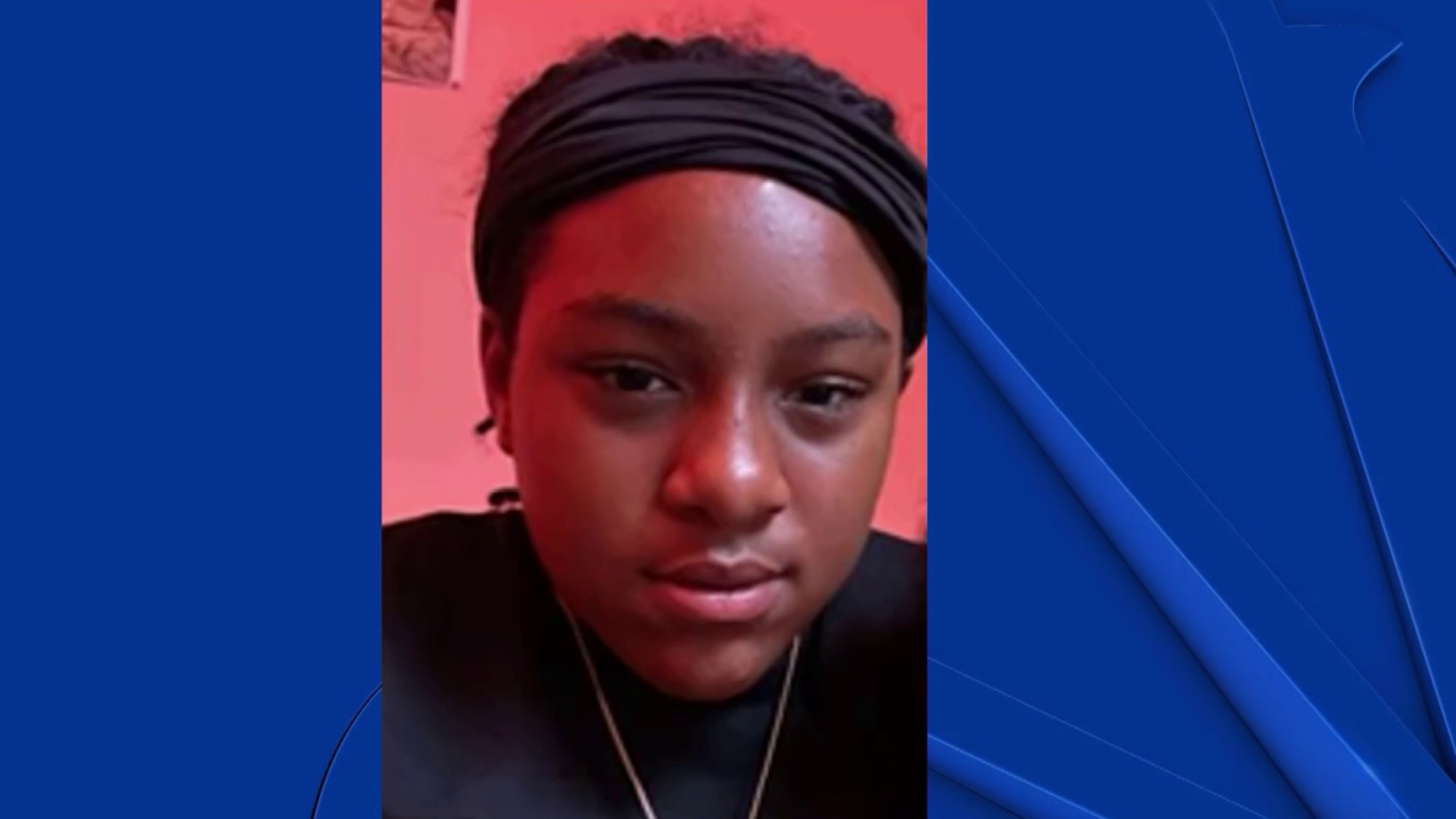 Each of the new BART riders NBC Bay Area spoke with parked in what they thought were valid spaces. They punched the stall number into the parking machines and paid the fee without any problem.

“It allowed me to pay for parking,” said Dean-Austin Mayor, a Peninsula resident.

But when they came back, each of the riders had gotten a ticket. It turns out, each had parked in the permit zone before 10 a.m.

One East Bay rider, who asked that his name be withheld, was shocked to see a ticket for $75 for a “sign violation.”

With so many signs at the Rockridge BART station, BART says it’s up to the riders themselves to take personal accountability and pay attention to the parking instructions. But that same rider says the machines could be a last line of defense for new riders confused by the signs.

“If it was just the signs, I would say it’s totally my fault, lesson learned. Maybe better signs are in order, but it’s on me,” he said. “But once you accept money for a service, that puts it into a different realm of responsibility.”

The riders say the machines failed to warn them that spots they paid for weren’t actually available yet.

NBC Bay Area visited numerous stations across the entire BART system and verified that the machines accepted payment for permit spaces before 10 a.m.

An NBC Bay Area analysis of parking complaints dating back to 2013 showed similar gripes, even though they were not overwhelming.

“The machine should have prompted a warning,” one rider wrote in a complaint.

“Please update your parking machines … this would really help since most of the parking lots are not very clear,” wrote another rider.

“The parking machines are also add fare machines and they don’t provide that flexibility,” she said.

She added that BART doesn’t want the flexibility to alert riders that they may be parking in an incorrect spot. She says due to ongoing construction at various lots, permit areas change, and it would be impossible to track and reprogram the numbers.

Trost added that BART does allow riders with handicapped placards to park in permit spaces before 10 a.m. if all of the marked handicapped spots are not available. She said in this instance BART wouldn’t want to tell a person they can’t park in that permit spot before 10 a.m.

Trost described another instance that could complicate this solution suggested by the Rockridge riders: One rider pays the daily fee for a space, and the machine thinks they’re parking in that spot all day. If that same person leaves early, another rider might attempt to park in the now-open space. However, the machine still thinks that spot is taken up by the previous occupant. In this instance, Trost said the hypothetical “upgraded machine” wouldn’t allow the new rider to pay for that spot.

BART says it is considering new daily fees based on high demand, which many riders know is virtually every weekday morning. Trost says that would require an upgrade to the parking machines, which would allow for flexibility in pricing. That flexibility however, would not be extended to recognizing specific stall numbers.

Trost also said that the number of complaints regarding this issue were not high enough to warrant a change.

NBC Bay Area analyzed BART parking citation data and found sign violations in permit spaces make up about a third of all tickets systemwide. It’s impossible to know how many are intentional violations and how many are innocent mistakes. According to BART records, many people are gaming the system—with “altered permits” resulting in “excessive citations.”

Trost says if riders get ticketed they can always appeal the citation, and an NBC Bay Area analysis of BART data found the transit agency dismissed almost 40 percent of the citations issued for sign violations in permit zones.

Two of the riders NBC Bay Area spoke with lost their appeals. The others didn’t bother contesting. They all say they learned a valuable lesson, and they know not to make the same mistake again.