The center will offer computer learning, food and a safe haven for young people.

An East Bay mother is opening a recreation center in honor of her daughter, who was killed in a shooting in 2019.

19-year-old Oshiana Thompkins was shot and killed at an Orinda house party on Halloween night in 2019. The violence at an Airbnb made national headlines.

In an emotional interview Friday, NBC Bay Area’s Cheryl Hurd sat down with Sparkle Davis as she talked about loss of Thompkins. 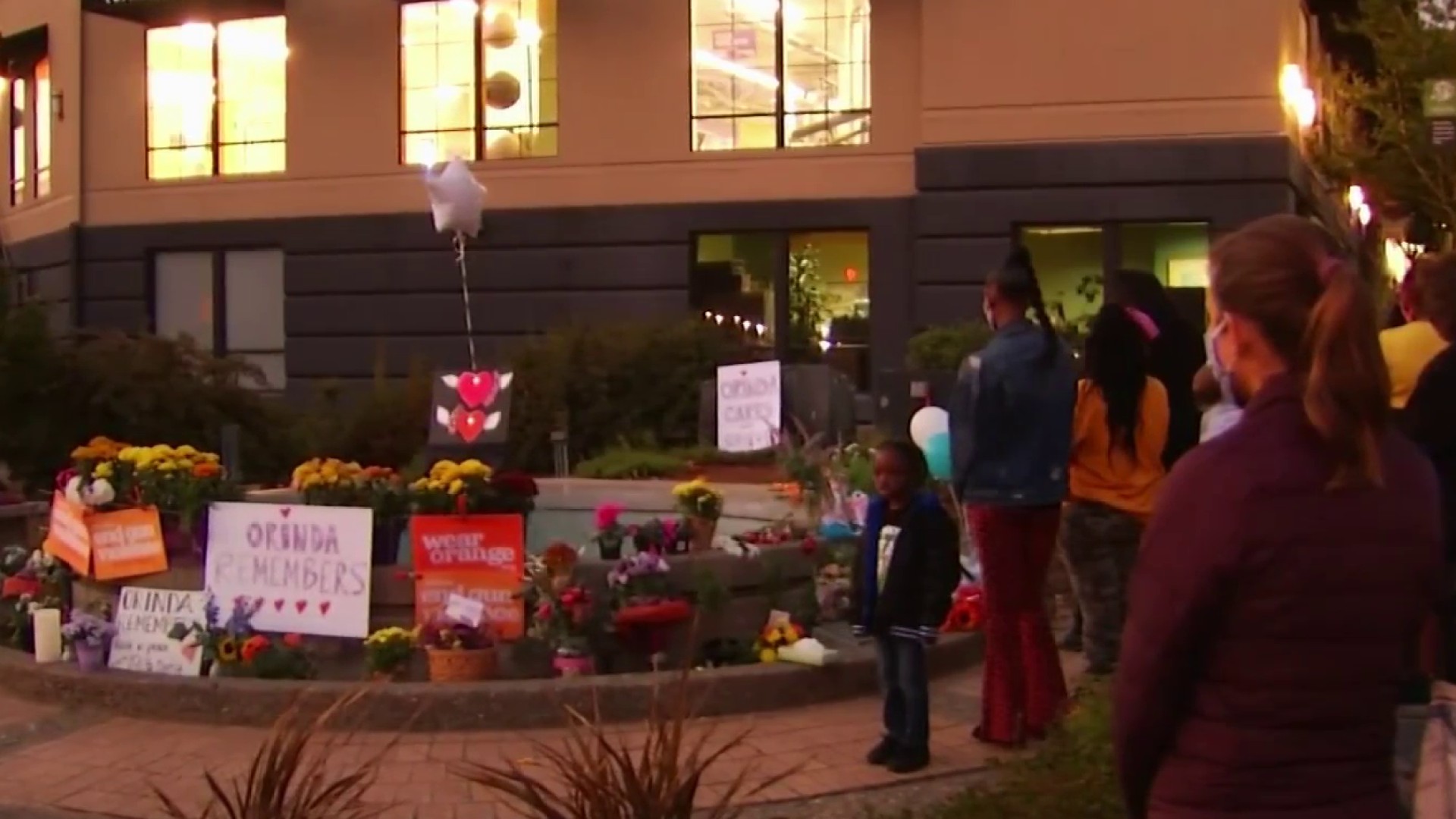 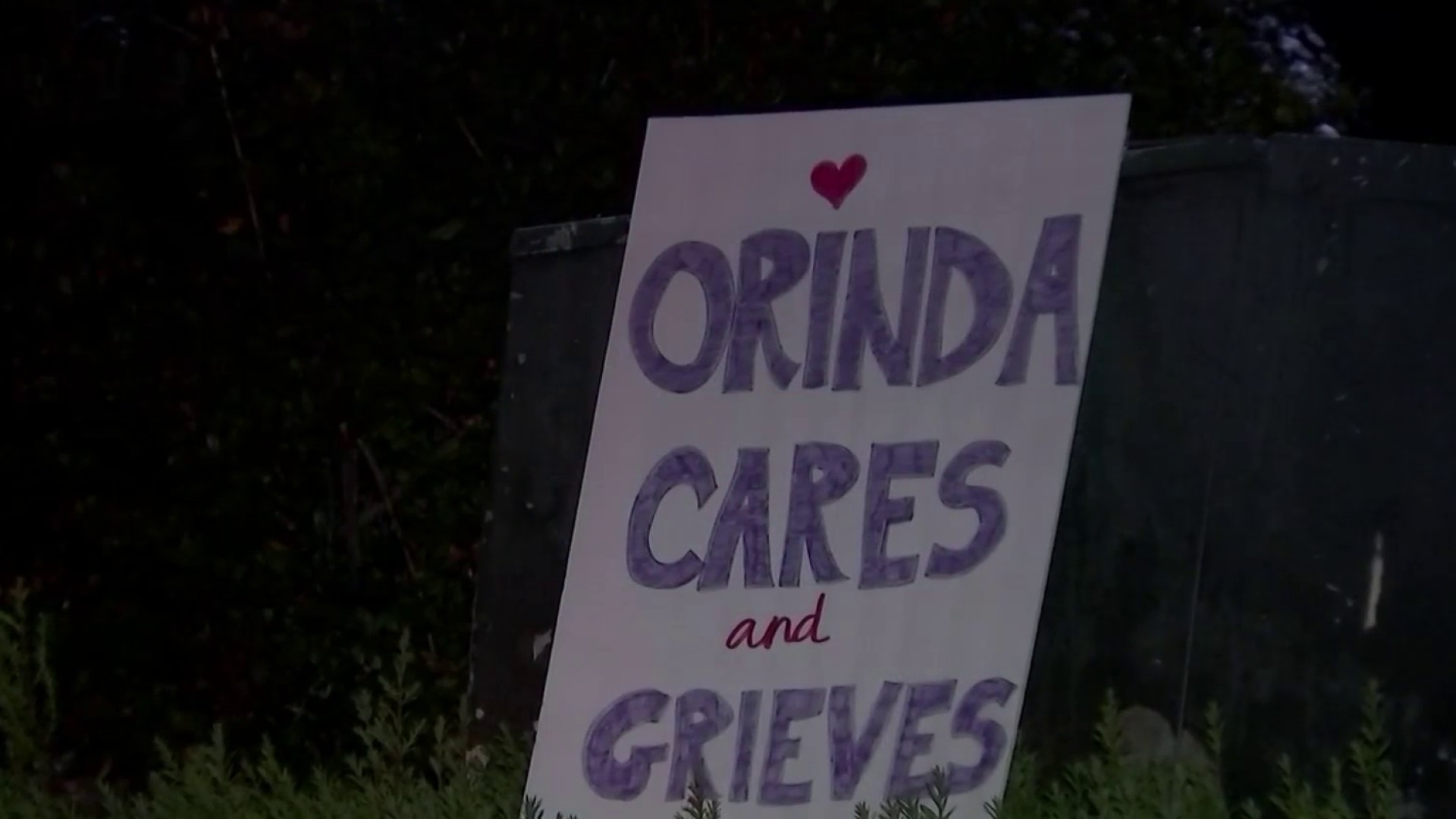 “It was one of her friends on the phone. She said Oshiana got shot. I dropped to the ground and just started screaming,” she said.

Through her tears, Davis recounted what happened the night her daughter was shot and killed at a Halloween house party in Orinda.

“Her friend called me back and said they were airlifting my daughter. Never knew it was that bad. I was praying to god that it can’t be this bad,” she said.

Eventually, Davis made it to the hospital.

Thompkins’ wounds were too severe and later died at the hospital.

“I will finish what she started. I feel like it’s my mission,” Davis said.

Davis discovered through notes Thompkins left behind that her daughter’s mission was to open a youth recreation center to help children and to start a lash and hair line.

Davis is working three jobs to make that dream a reality at a site in El Sobrante.

“I’ll take you for a tour. We’re still under construction,” she said.

Brisha Young, Thompkins’ cousin is the director of operations for the center and talked about her late cousin.

“Oshiana was a 19-year-old girl, who was an entrepreneur. That was the legacy and the gift she left us," Young said.

Family said Thompkins left a roadmap for the family to follow. The center will offer computer learning, food and a safe haven for young people.

“It’s a struggle. You have to take it a day at a time," Davis said.

The grand opening for the center is a month away. Davis said her daughter’s spirit keeps her going.