Eighteen years after Kristen Modafferi finished her shift working at a coffee house in San Francisco and disappeared, possible new evidence has emerged in this Bay Area cold case thanks to a cadaver dog.

On Thursday, a black Labrador named Buster, and his handler, identified by the San Francisco Chronicle as Paul Dostie, visited the Jayne Avenue home in Oakland where the then-18-year-old had been living when she disappeared. Dostie had been hired by Modafferi's parents, who haven't given up on finding her, as evidenced by a meticulous website with search updates and an offer of a $50,000 reward for information related to the case.

The dog got a hit in the basement, Modafferi's family said by phone, of what appeared to be decaying human remains. Oakland police also visited the home on Thursday, and police spokeswoman Johnna Watson said that her officers would be communicating with the dog's handler on what the results end up revealing from the smells the dog unearthed. The dog perked up at smells in the basement as well as some soil inside, the Chronicle reported.

Modafferi vanished from San Francisco on June 23, 1997, after clocking out from her shift at Spinelli's Coffee Shop in the Crocker Galleria in San Francisco. Modafferi, a North Carolina college student who had been living in Oakland for just weeks, was supposed to start a summer course in photography at UC Berkeley the day after she went missing.

"I know in the beginning there was investigation done -- just don't know how thorough it was," her father, Bob Modafferi, said in a phone interview with NBC Bay Areaon Thursday. "I felt more should have been done back then in my opinion."

Modafferi said analysts will try to determine how old the remains are, and if they are linked to his daughter.

"We just don't have any answers, so this would give us needed closure," he said. "Would be great for our family. It's hard to live without that."

Modafferi's disappearance was in the news earlier this year when her name surfaced in connection with the Robert Durst case. A recent HBO documentary linked him to several murders over the years. Police looked at Durst in connection to Modaferri's case, but nothing came out of it.

Oakland police on Wednesday released a statement saying there was no evidence to indicate real-estate heir Robert Durst was connected to the 1997 disappearance of 18-year-old college student Kristen Modafferi. Cheryl Hurd reports. 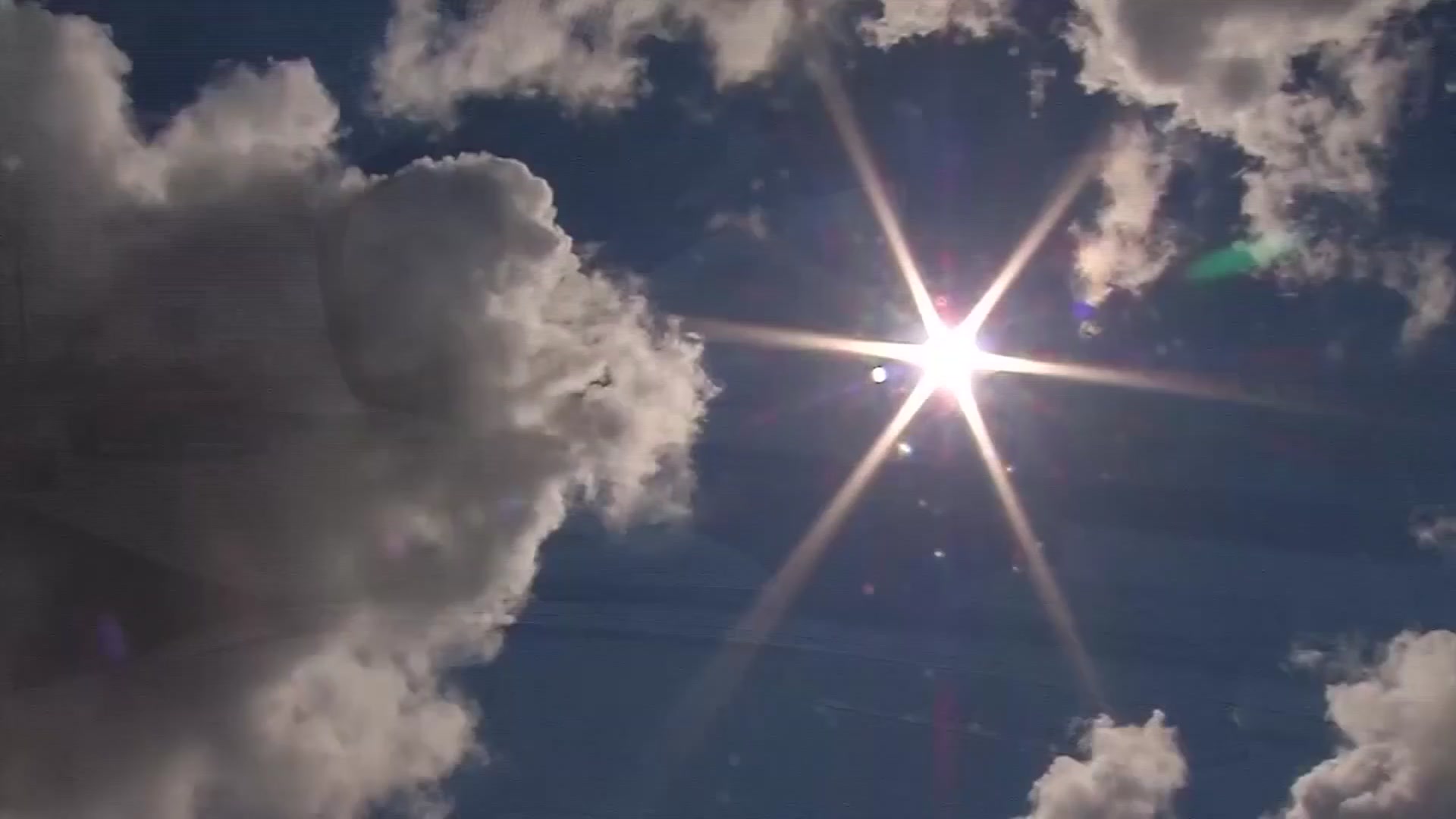