Visitors to San Francisco's northern waterfront will soon have more room to roam as the Presidio National Trust opens a new trail crafted at the site of a newly-restored salt water marsh now called Quartermaster Reach.

The new trail, opening next week, extends across a newly-constructed bridge, its path joining the bay to the upper Tennessee Hollow watershed and El Pollín Spring.

The 6-acre site sits just east of Crissy Field and was originally a tidal marsh filled in preparation for the 1915 Panama Pacific International Exposition. After the fair, the U.S. Army paved over the land, and for decades it sat in the shadow of the behemoth Doyle Drive.

"It’s a layer cake of history that’s being unearthed in this spot," said Lew Stringer, the Presidio Trust's Director of Natural Resources.

In a sweeping project to restore the area to its marshy glory, the Presidio breached a levee allowing brackish saltwater to again take over the land next to the new Presidio Parkway.

Work crews from the Presidio spent the last few weeks sowing native plants — grown in the Presidio's nursery — around the marsh's edge. The project will make use of some 23,000 plants, which will surround the marsh with greenery.

"In a few months you’ll see it come to life with a lot of flowering plants," said the Presidio Trust's Moses Alvarez. "Different wildlife will be passing through."

On a recent day as crews planted the new foliage, flocks of seagulls and sandpipers flitted in and out of the terrain, sizing up the new layout and dipping in to the water's edge. Stringer said the restoration of the marsh will be another natural amenity for city people to escape city living.

"You have an incredible place to come and observe a wild place that has ecological value," Stringer said. "It has spiritual value. It has beautiful value."

The site's name — Quartermaster Reach — is an homage to the Army's quartermaster corps that ran logistics for the military branch in the area. The Presidio Trust named the creek running out of the Tennessee Hollow Watershed after an Ohlone village called Petlanuc that was also sited in the vicinity.

The work goes hand-in-glove with the vast project underway to create a new 14-acre park on top of the twin Presidio Parkway Tunnels, the replacement for the old Doyle Drive. The new park, which is set to open next fall, will create a continual flow from the Presidio to the bay.

"All of these things are now woven into the fabric of our urban landscape," Stringer said. "And so what we’re doing here is trying to recreate what a city can be and incorporate as much of that nature into that landscape as possible." 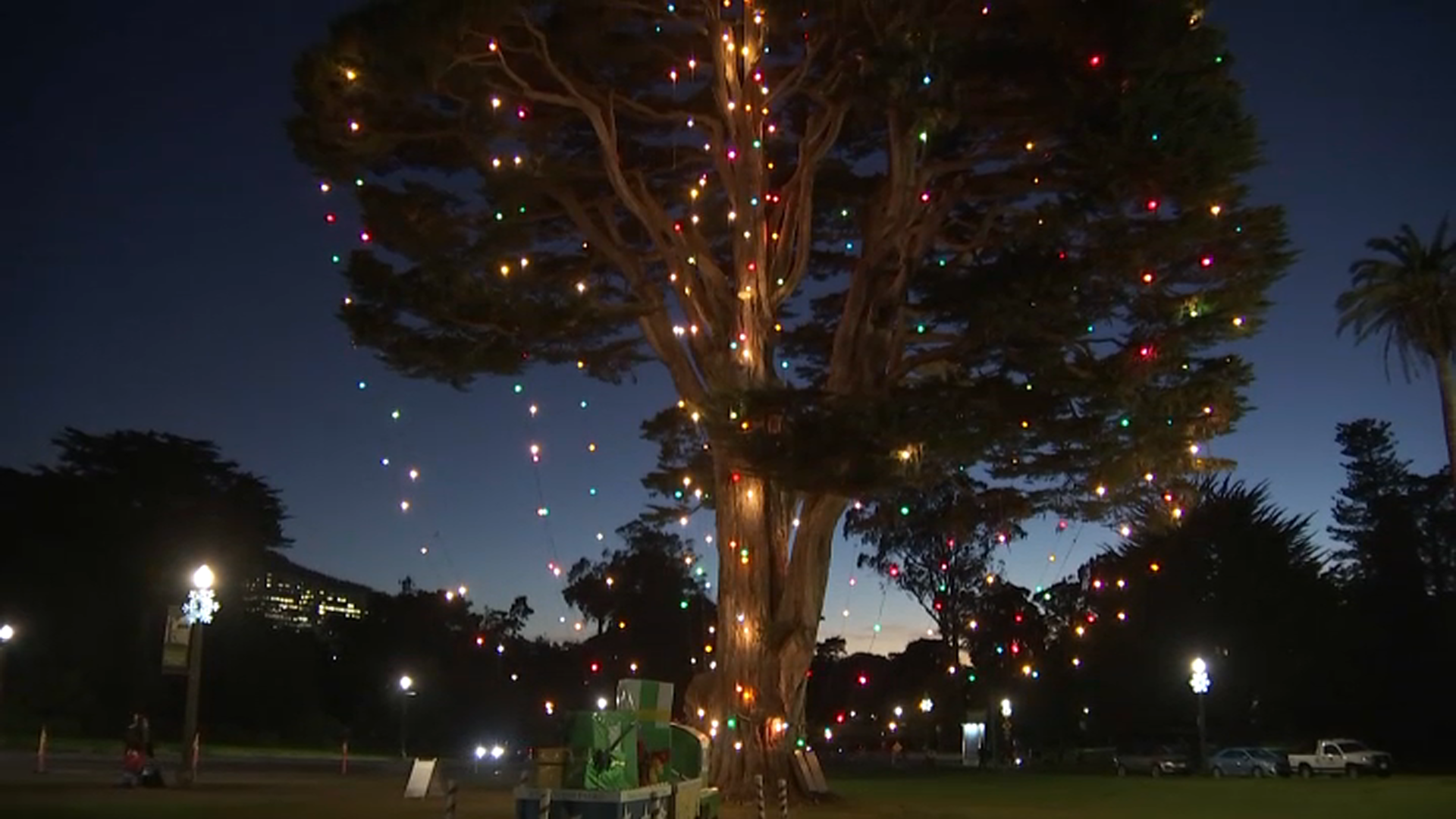 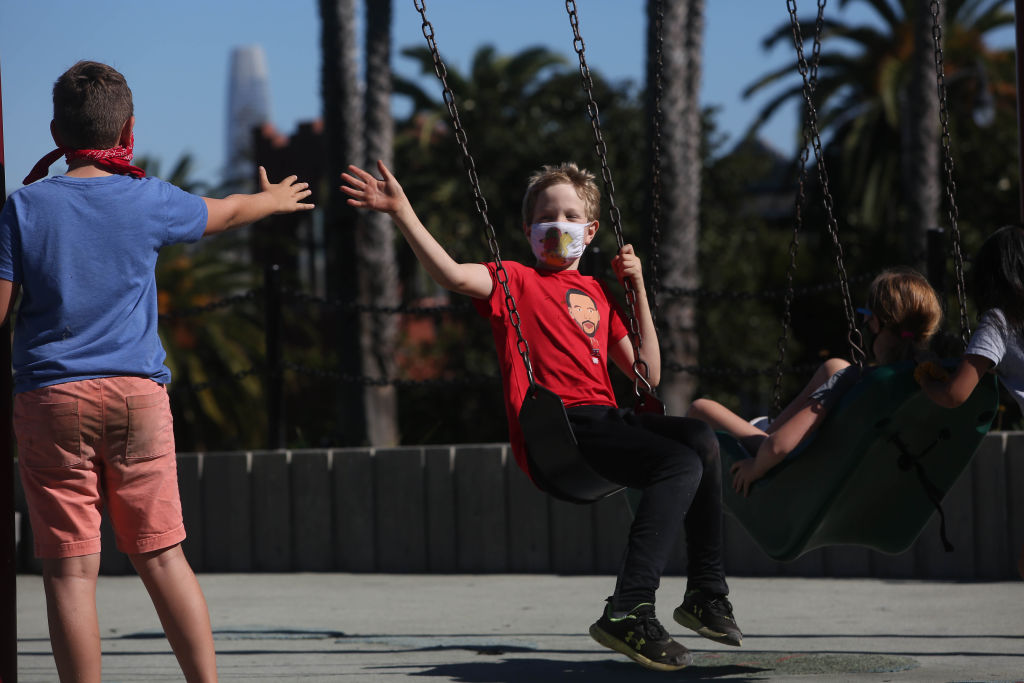