Roughly 20% of renter households in California are behind on rent payments, with low-income residents and people of color being hardest hit, according to new research by the Bay Area Equity Atlas.

Since last March, when the COVID-19 pandemic began to surge across the country and local and state governments implemented stay-at-home measures in an attempt to slow its spread, about 1.1 million California households have fallen behind on rent, according to the report released Thursday.

During that time, average estimated rent debt per renter household ballooned to $3,400 and the total rent debt across the state stands at about $3.7 billion, according to "The Coming Wave: COVID-19 Evictions," which tracks county- and state-level data.

"There's a policy debate happening right now about what do we do to prevent an eviction tsunami in California and its critical to know the extent of the challenge to properly address that potential humanitarian crisis," said Sarah Treuhaft, vice president of research at PolicyLink, which manages the Bay Area Equity Atlas in partnership with the USC Equity Research Institute and the San Francisco Foundation.

"These estimates should inform the allocation of public resources to both prevent eviction and remedy rent debt that's accrued," Treuhaft said. "It's not only about preventing eviction itself, but what we see with this data is that households that are behind on rent are significantly behind, thousands of dollars behind, and that debt is wreaking havoc on family finances." 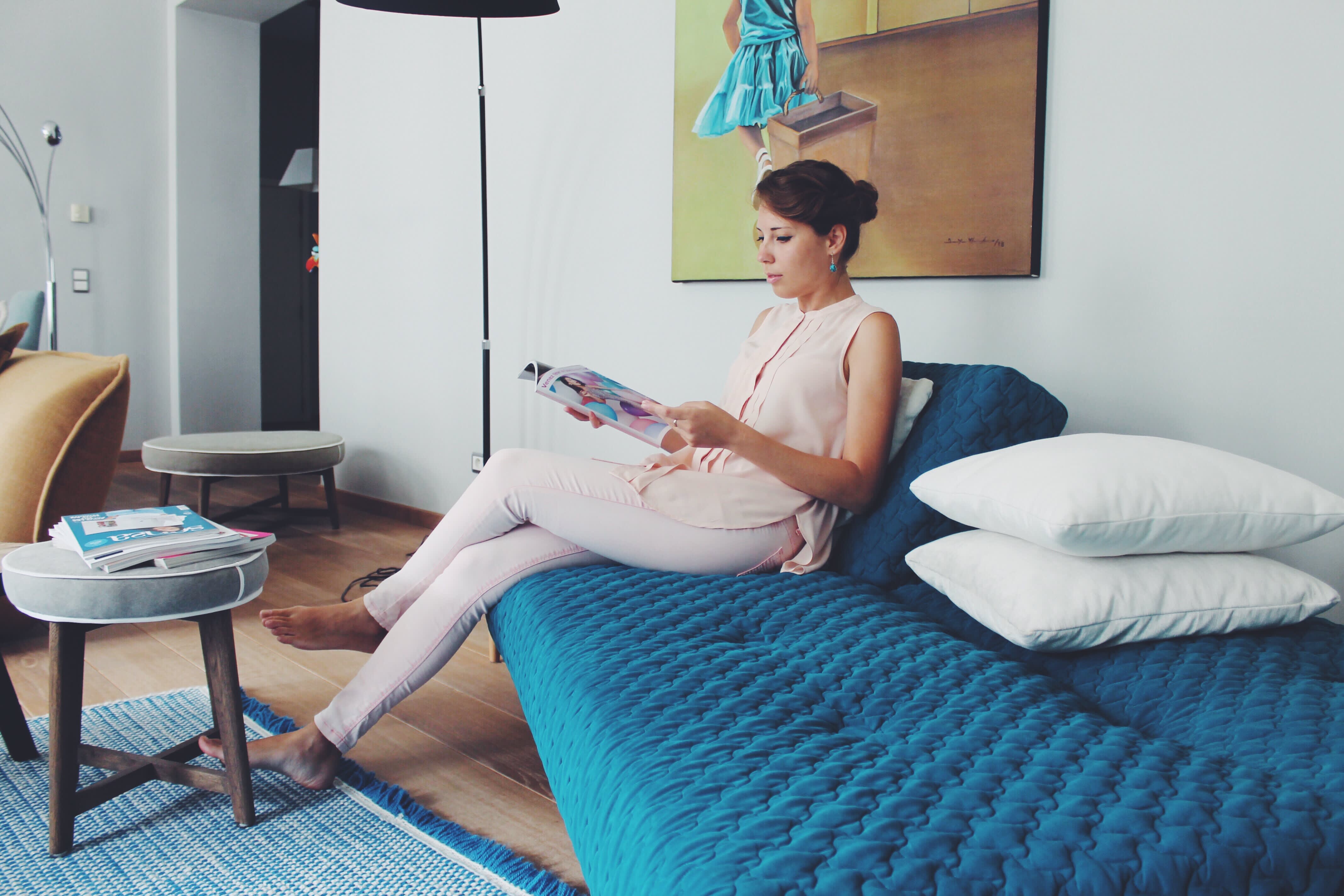 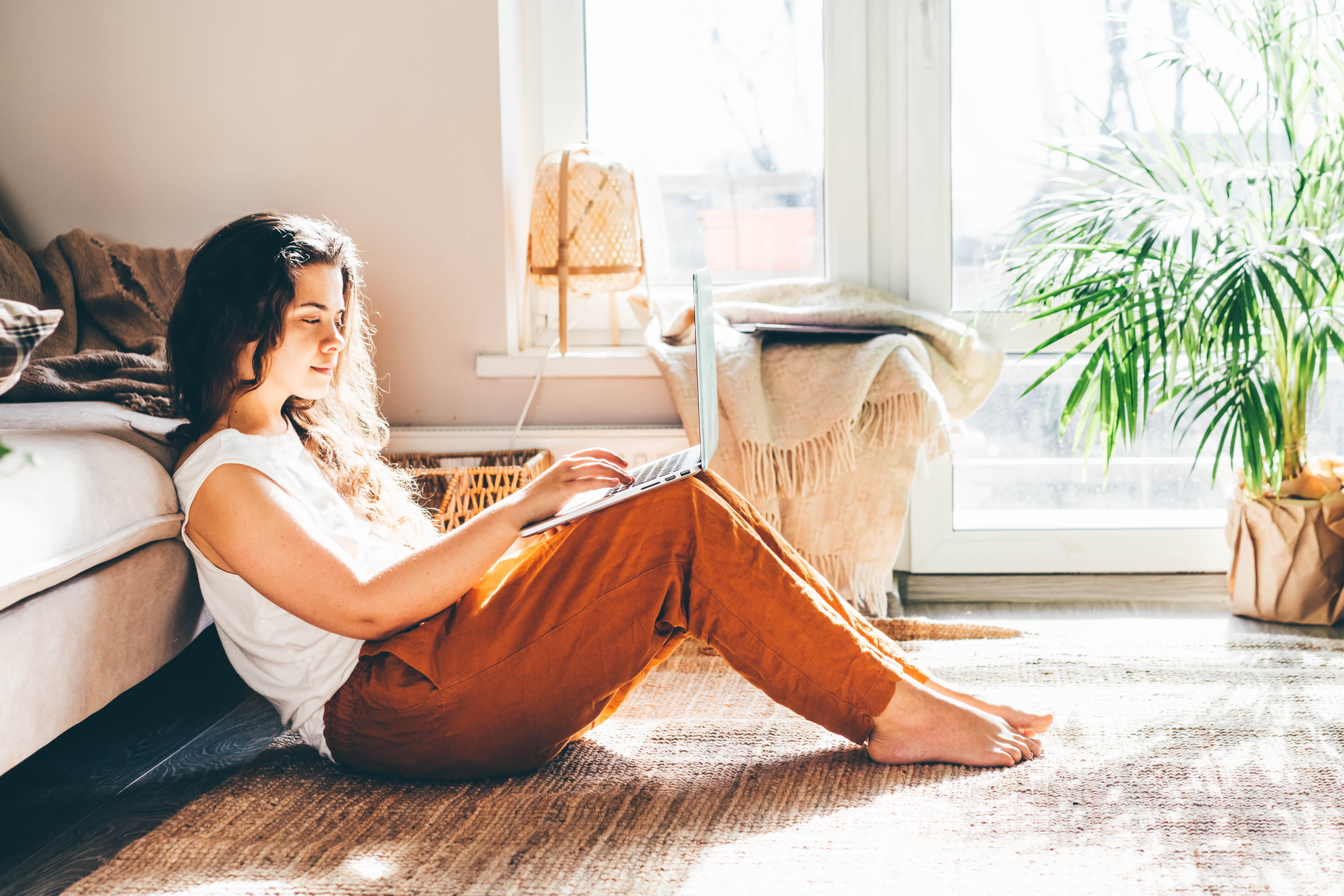 The report also shows the rent-debt burden is disproportionately borne by low-income renters and people of color, with 32% of low-income renter households having fallen behind on payments while Latino, black and Asian renters are two to three times as likely to be behind as white renters.

"It's all about the pandemic and who was exposed to the economic crisis of the pandemic," Treuhaft said.

PolicyLink and its allies, including the Housing Now coalition and Tenants Together, are hoping the new numbers will encourage the state Legislature to pass additional renter protections, including Assembly Bill 15, which would extend the current eviction moratorium through 2021 and allow local governments to pass more protective measures.

Advocates hope the new numbers, which differ significantly from those released this week by the California Legislative Analyst's Office, will encourage lawmakers to pass comprehensive protections.

The LAO's report Tuesday estimates that just 2% of California's renter households are behind an average of $4,500 for a total of $400 million in debt.

Those numbers are based on Federal Reserve Bank of Philadelphia data and adjusted for government efforts to provide income, mortgage and rental assistance along with increased unemployment benefits.

The Bay Area Equity Atlas figures are based on U.S. Census Pulse surveys estimating that between 10% and 20% of the state's renters have been behind on rent since September, Treuhaft said.

The state's current eviction moratorium is set to expire on Feb. 1 as COVID-19 infections and deaths continue to spike -- as of Wednesday, there were more than 3 million cases and 34,433 deaths reported statewide -- and more than 1.4 million Californians are out of work.

A copy of the Equity Atlas report can be found here.

Making It in the BaycoronavirusCOVID-19evictions