One of San Francisco's busiest and most famous streets is about to be slimmed down.

The city's transportation board unanimously passed safety measures for Lombard Street between Van Ness and Richardson Avenue, which is a main artery for commuters heading to and from the Golden Gate Bridge. 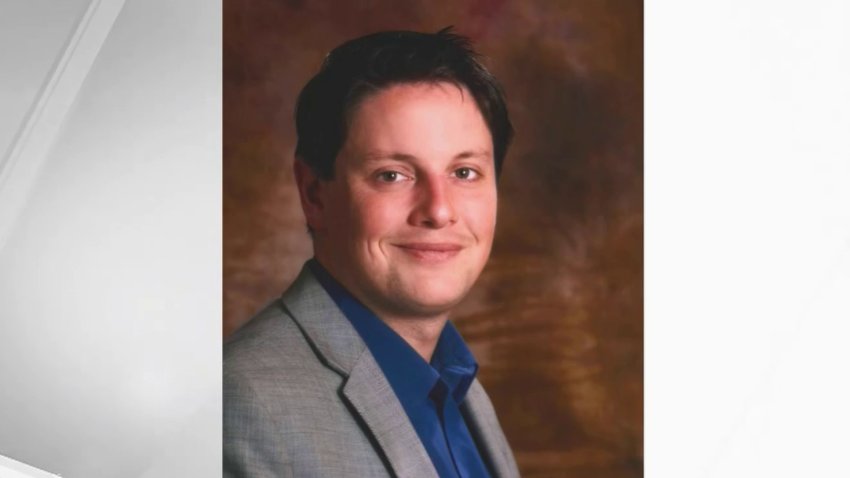 The city's plan to revise the street includes 44 modifications, including 11 changes that call for widening the sidewalks by making so-called bulbs -- areas of the sidewalk at corners that will stick out into the street.

The bulbs cause cars to slow down as the street narrows and shortens the distance pedestrians must cross to get to the opposite sidewalk.

Rose said crosswalks will also be re-striped, some parking eliminating and more tow-away and no stopping zones.

Joe Fischer, a longtime Lombard Street landlord, said traffic in the area is hectic. Fischer said he has seen cars go into nearby hotels and trucks overturn.

"It's just crazy down here," he said.

Fischer is not in favor of the city's planned changes for Lombard Street.

"We're losing a lot of parking here," he said. "We need parking here. We're having a hard time parking now."

Dentist Mouhannad Al Majdalani has an office in the area and said he has been clipped by drivers on Lombard Street.

"Somebody actually one time cracked my mirror while he was driving," he said.

Other nearby shop owners do not think the changes will slow drivers down.

"There's traffic all the time," said Ursula Bahamondes, a manager for a nearby clothing store. "Narrowing the streets isn't going to do much but anger everyone."

Work for the safety changes on Lombard Street are scheduled to start this summer, with the street narrowing to begin next spring and be completed by 2018.