A group of Bay Area mothers have paid to put up a huge billboard in Union Square Monday, highlighting extensive drug problems in San Francisco.

The controversial billboard will read “Famous the world over for our brains, beauty and now, dirt cheap fentanyl” will go up at Geary and Stockton overlooking Union Square.

The group "Mothers Against Drug Deaths" paid $25,000 to put up the huge sign to put pressure on the city to crack down on open-air drug markets. 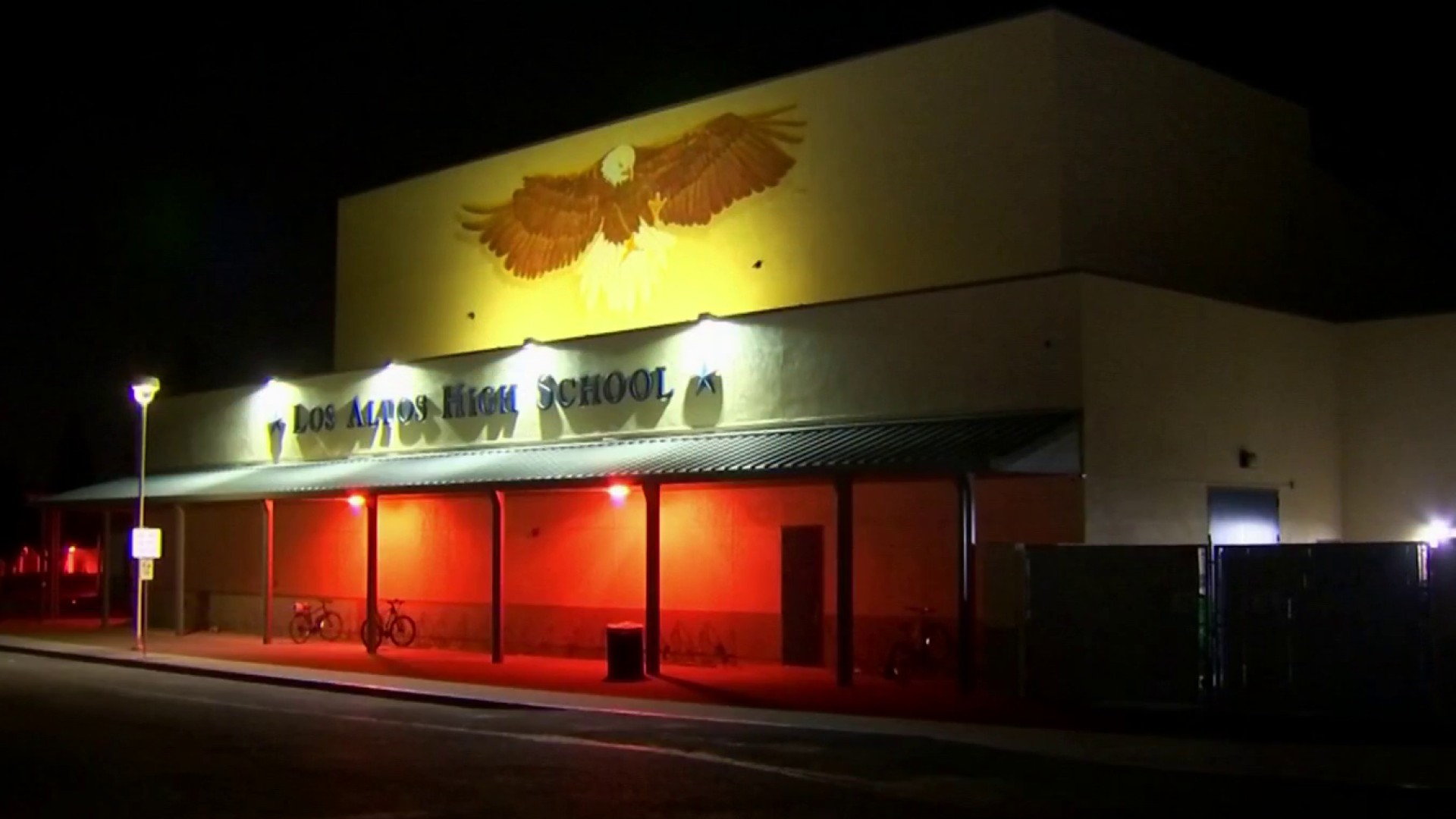 “Our greatest concern is people will come to the city where there are dirty needles and feces and people using drugs openly and leftover fentanyl and children will get a hold of it,” said Jacquee Berlinn, co-founder of Mothers Against Drug Deaths.

Berlinn added that she is deeply concerned about her own 31-year-old son.

“My son is an addict on the streets of San Francisco,” she said.

Berlinn said that her son told her many people come to San Francisco just to buy fentanyl.

“He says lately so many people are coming in and buying fentanyl to bring back to the suburbs, even high school kids are coming in to buy fentanyl,” she said.

Adam Mesnick, owner of Deliboard on Folsom Street and worries about the safety of his employees and customers.

“Anyway, they have to arrive is definitely dangerous for them. The drug dealing is out of control and unchecked,” he said.

Mesnick he shot a video Saturday, in which he said is proof of the pervasive drug problem. He added that a man apparently overdosed on the street and a good Samaritan jumped in to help him.

Mesnick said he supports the mothers’ efforts to bring the problem to the forefront.

Berlinn said her group won’t stop with the billboard in Union Square. They plan to launch an international campaign as well.