California Will Set Aside Vaccine Doses for Educators, Staff

California plans to set aside 10% of first vaccine doses for educators, school staff and childcare providers starting in March to help get children back in classrooms, Gov. Gavin Newsom said Friday.

The move is aimed at jumpstarting in-person learning after nearly a year of distance learning for most of California’s 6 million K-12 students. It comes a day after California’s legislative leaders announced a $6.5 billion proposal aimed at reopening schools this spring. Newsom said that’s not fast enough and suggested he could veto it.

“I can’t support something that’s going to delay the safe reopening of schools for our youngest kids,” he said. 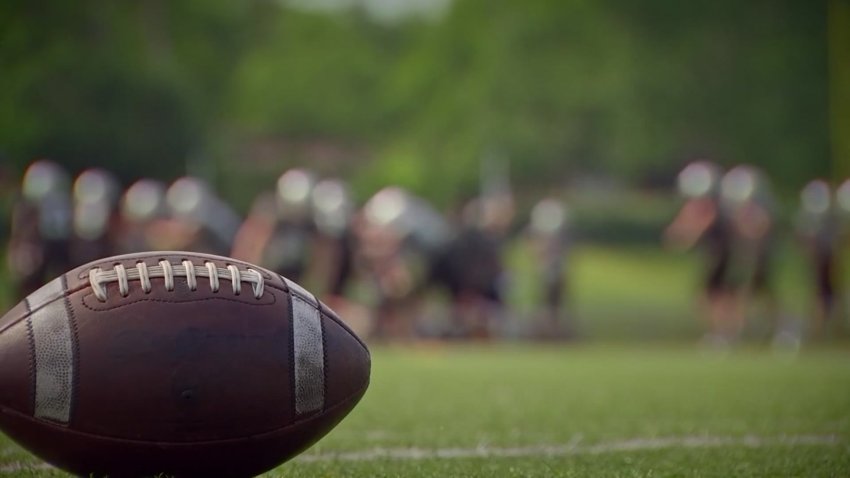 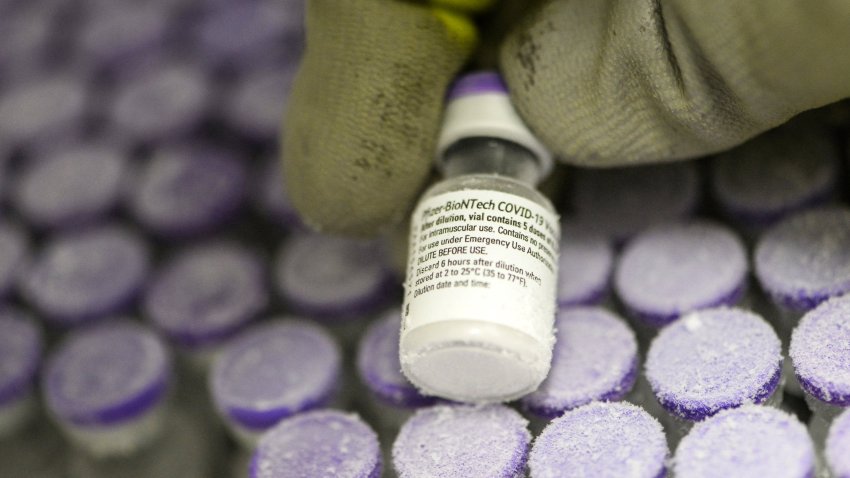 It also comes as the state faces delayed vaccine shipments affecting about 702,000 doses — more than half of its typical weekly allotment — due to winter storms in the eastern half of the country. The delays have prompted health officials around the state to shutter some vaccine centers and delay appointments.

In Los Angeles, city officials postponed vaccine appointments Friday for about 12,500 people due to shipment delays, while in nearby Orange County officials temporarily closed a vaccination site at Disneyland.

Aside from the weather delays, Newsom said the state expects more consistent vaccine shipments and that its allotment from the federal government to start rising. That consistency gives the state the confidence to set aside a baseline of 75,000 first doses of vaccine each week for teachers, school staff and childcare workers — a move welcomed as “an important step” by the California Teachers’ Association, which represents 310,000 educators.

California has been ramping up vaccine efforts, giving 6.9 million shots to date by opening large-scale vaccination centers at places such as Disneyland and Dodger Stadium and running mobile clinics to vaccinate farmworkers and other vulnerable and hard-to-reach populations. Health officials have repeatedly said they are ready to provide far more doses but are limited by vaccine supplies.

California’s virus cases, infection rates and hospitalizations have dropped precipitously after reaching record highs in early January. Only 3.1% of people tested in the last week were positive, while cases have fallen to 6,700 per day from a peak of more than 40,000. Hospitalizations are a third of what they were six weeks ago.

But school districts in many areas of the state such as San Francisco and the city of Los Angeles remain closed to in-person learning.

Under the legislative proposal, those that offer in-person instruction by April 15 to “vulnerable” students in elementary schools, including English learners, homeless students and foster children, could tap into additional funding. The plan also requires schools that receive the funding to reopen classrooms for all students in grades TK-6 when coronavirus case rates in their counties drop below 7 per 100,000.

Waiting until April 15 is too long, Newsom said, noting it’s nearly the end of the school year.

State lawmakers plan to take up the school reopening bill on Monday, said Nannette Miranda, a spokeswoman for Phil Ting, the chair of the Assembly Budget Committee.