Niners Fumble Away a Game to Cardinals

San Francisco has five turnovers, including three fumbles (one returned for a touchdown) in losing to Arizona 28-18

Though the 49ers outgained Arizona 447 yards to 221, had 3 first downs to their opponent’s 10 and had the ball nearly twice as long, San Francisco turned the ball over five times in a 28-18 loss to the previously winless Cardinals.

Quarterback C.J. Beathard had four of the turnovers – two lost fumbles and two interceptions – including the game-clinching loss of the ball on a strip sack late in the fourth quarter with the Cardinals up just 14-12. The ball was recovered by linebacker Josh Bynes and returned 23 yards for a touchdown to put the Niners down 21-12. On the next 49ers possession, Beathard was picked off, which then set up the Cardinals to drive for an insurance touchdown. 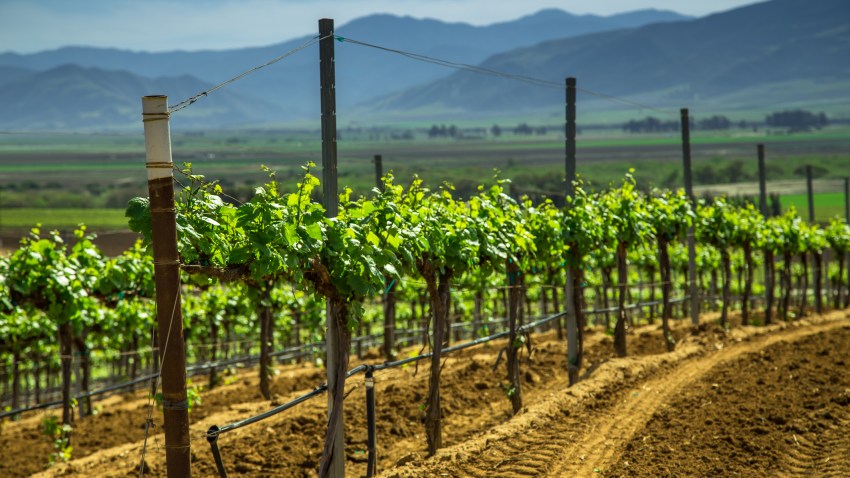 Beathard was under constant pressure by the Cards, who sacked him four times. When the young quarterback was able to get the ball away, he was effective, completing 34-of-54 throws for 349 yards, two touchdowns and the two picks. His favorite targets were tight end George Kittle (five catches, 83 yards) and fullback Kyle Juszcyk (six, 75).

The 49ers got off to a good start, with Matt Breida pulling in a 5-yard TD pass from Beathard to give his team a 6-0 lead (the two-point conversion failed). After Arizona answered with TDs by Christian Kirk (on a 75-yard pass play from Josh Rosen) and David Johnson, on a 2-yard run, the 49ers came back with Beathard’s 1-yard TD throw to Trent Taylor. Again, the two-point conversion failed, to leave the deficit at 14-12.

Then came the strip sack and game-changing play.

The 49ers were able to drive for a late TD, with Beathard sneaking over from the 1-yard line with 1:29 remaining. But again, the two-point conversion attempt failed.

Aside from losing the game, running back Breida also was lost to an ankle injury and had to leave. His status is questionable for next week.