Three made the top 100 though.

When it comes to the best of the best, the Bay Area is on the outside looking in. None of our local restaurants made San Pellegrino's World's 50 Best Restaurant Awards list. However, a few made it into the top 100.

The French Laundry in Yountville was the highest ranked. It came in at 56. You have to make reservations well in advance, we're talking two months or more. You'll have to save your pennies as well. It will cost about $240 per person and that's not including the wine.

Coming in at 69, Manresa in Los Gatos. Eating there will cost up to $80 a person. Reservations are suggested. 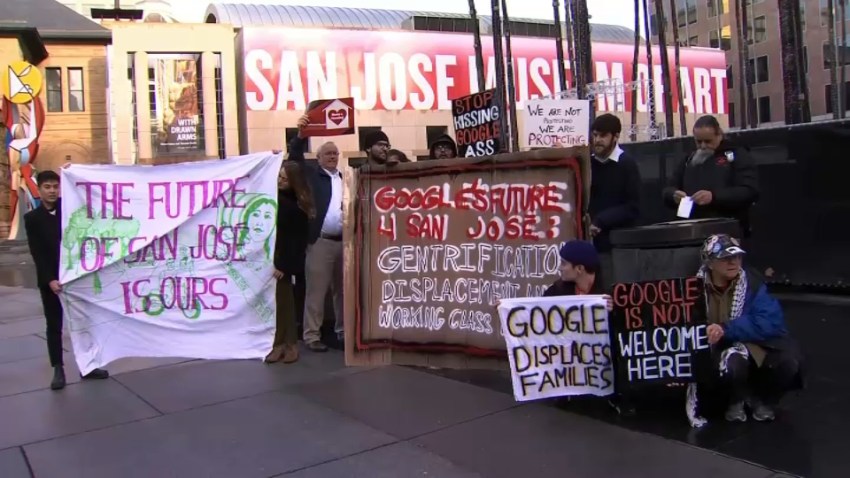 San Pellegrino polled more than 800 chefs, restaurateurs, journalists and food experts to come up with the rankings.

Here are the top ten: