Morgan Hill police will be at all schools Monday to make sure all students, parents and faculty feel safe

There is no credible threat to schools in Morgan Hill Monday after several parents and students reported a social media post that allegedly threatened a school with the initials "BMS" on Snapchat on Sunday, according to police.

Morgan Hill police Sgt. Bill Norman said early Monday morning that officers received the reports from parents and students Sunday night and posted on their Twitter account around 11 p.m. Sunday that they were investigating the threat.

Britton Middle School is in the Morgan Hill Unified School District, but Norman said there is no credible threat to schools in the district. He added that the person who posted the threat closed their account. 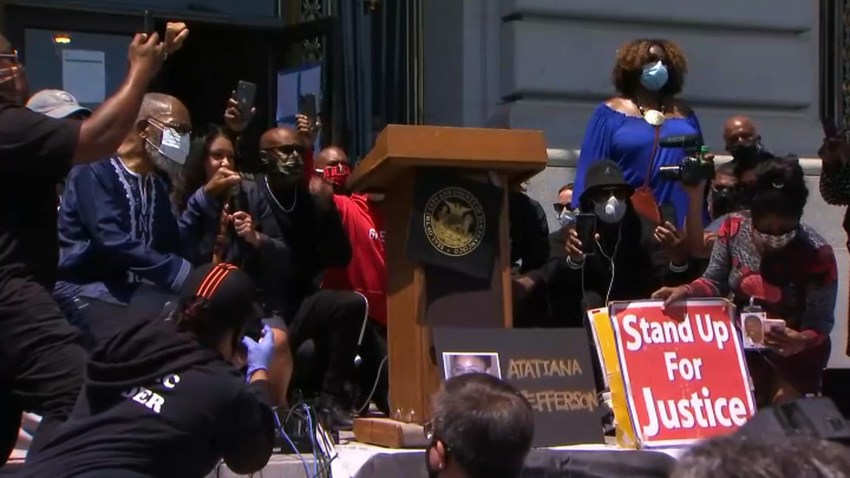 According to Norman, multiple other agencies, including San Jose and Santa Clara police, received reports of similar texts being seen by parents and students in their areas. Norman said the Snapchat post may be tied to a similar threat that is being investigated by police in Benson, Ariz., which is 160 miles southwest of Phoenix.

Benson police announced on their Facebook page around 8 p.m. Sunday that they were investigating a similar threat and all schools in the Benson Unified School District would be closed Monday.

Morgan Hill police will be at all schools Monday to make sure all students, parents and faculty feel safe.