San Francisco public safety officials on Thursday joined forces to remind residents that the city will not be hosting a New Year's Eve party or fireworks show due to the ongoing COVID-19 pandemic.

San Francisco typically holds a New Year's Eve fireworks show over the Bay, with thousands packing along The Embarcadero to watch.

A New Year’s Even like no other in San Francisco. There won’t be a big fireworks show at midnight, but police are out to monitor gathering places to make sure crowds don’t form. Jean Elle reports.

"The facts with fireworks are they cause injuries, they cause death, they cause property damage," Fire Department Spokesman Lt. Jonathan Baxter said. 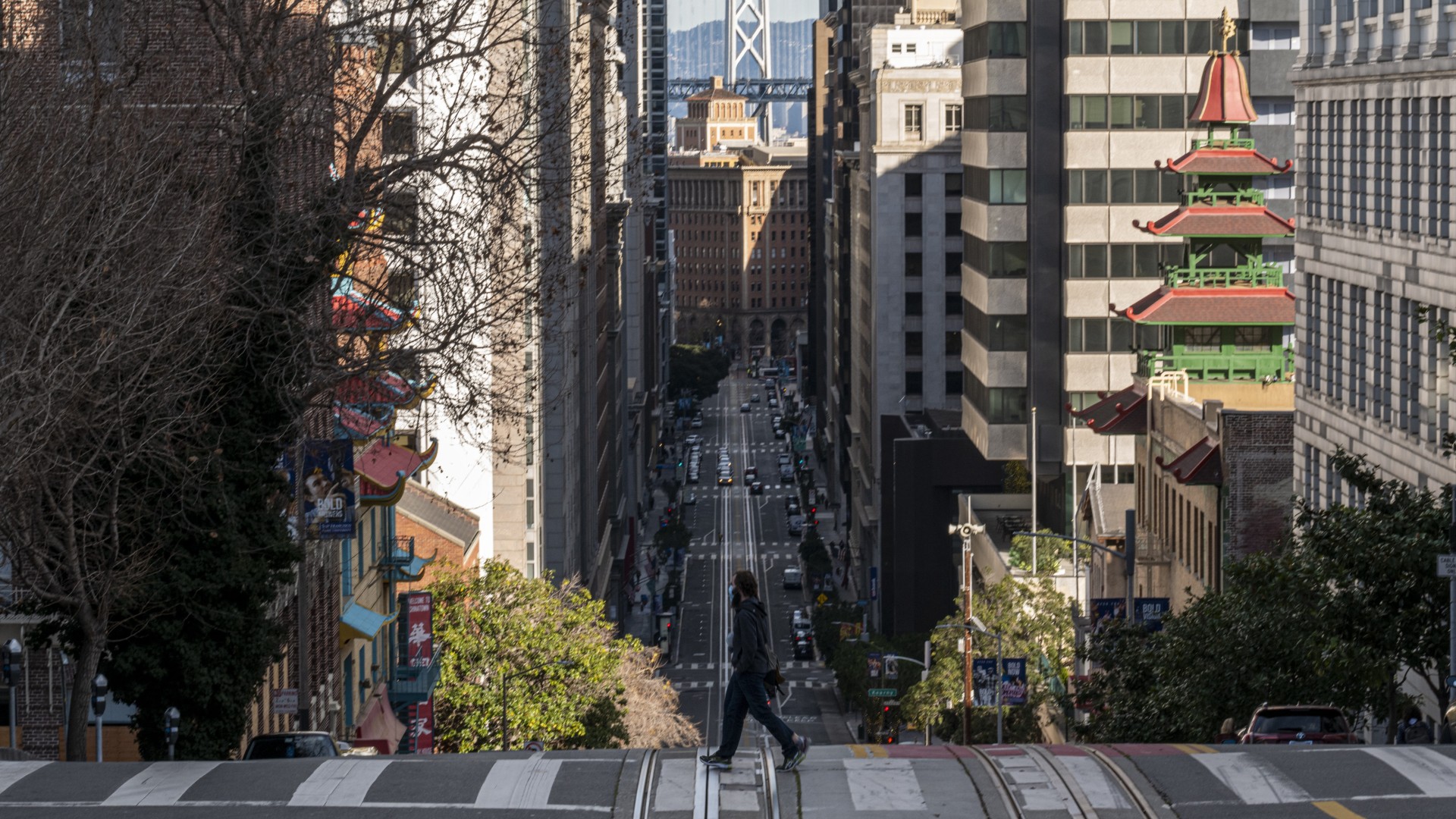 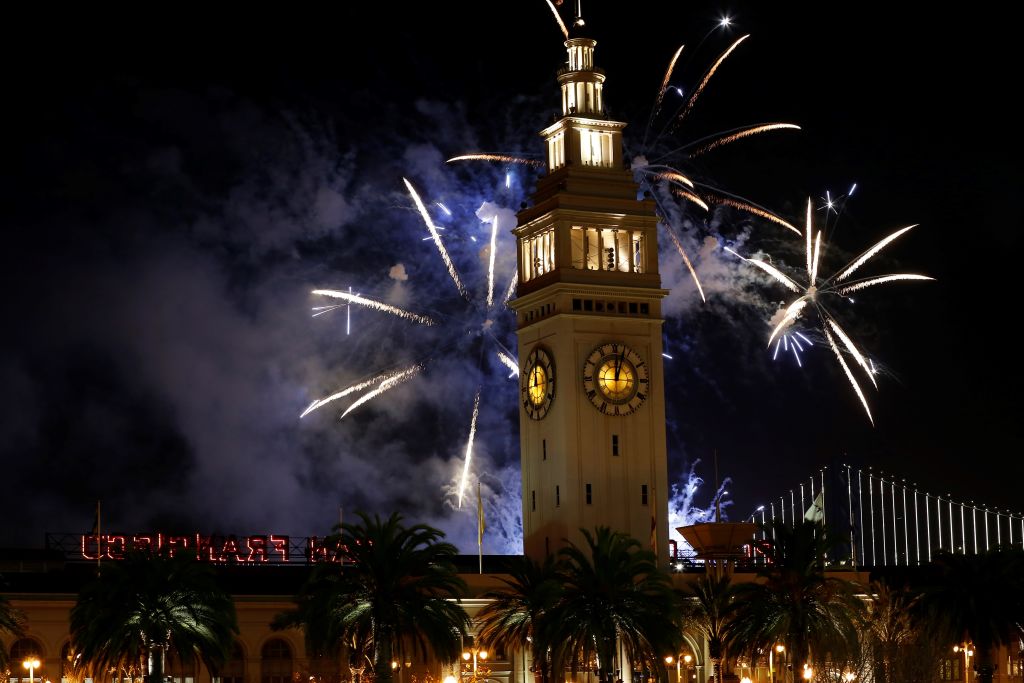 "The official San Francisco fireworks show has been canceled and the safest thing to do is celebrate with people you live with," Police Department spokesman Officer Robert Rueca said. "We encourage you to celebrate at home and limit participants to your primary household."

According to Rueca, extra officers will be deployed throughout the night at traditional New Year's Eve gathering spots like The Embarcadero, Union Square and Market Street, among others.

"We are out and about, and we will be responding to whatever the city needs tonight," he said.

Rueca added, officers, along with other city departments, will be working to crack down on any possible illegal, in-person New Year's Eve parties.

"We are monitoring any types of private events throughout the city. We are investigating those events," he said. "The Department of Public Health and the City Attorney, they'll be notified and we are working with them as a team to address these issues."

BART has also said it won't be running additional trains or for extended hours on New Year's Eve, and service will not begin again until 8 a.m. New Year's Day.