People in Northern California and Nevada reported hearing a loud boom in the sky above the Sierra Sunday morning.

The Tuolumne County sheriff's department said they are investigating the possibility that it might have been the physical impact of an overnight meteor shower. Some people in the Tahoe area said they saw what they believed to be a meteor just prior to the sound. Others said they saw a fireball streak across the sky at the same time.

People who live in in Lake Tahoe, El Dorado County, Placer County, Tuolumne County, Amador County and Nevada County contacted our sister station in Sacramento. KCRA is reporting that they heard the sound around 8 a.m.

Tthe explosion rattled windows and shook houses from Reno to Winnemucca in Nevada, and from the Sacramento to Bakersfield.

Meteorologists in California and Nevada including our own NBC Bay Area's Rob Mayeda said there were meteor showers Saturday night that could have still been going on Sunday morning.

If the boom was a signal that an outer space rock made it way through the atmosphere, then there could be a rock or rocks now on Terra Firma.  So far, no one has called authorities or television stations to report "a hit."

Mayeda said the meteor would likely be a bolide, a meteor that explodes as it falls through the atmosphere and some pieces can survive, reaching the ground as meteorites.

Astronomers said it will take time to determine the path of the fireball and where it broke up.

"From the reports, I have no doubt it was a fireball,'' said Robert Lunsford of the Geneseo, N.Y.-based American Meteor Society told AP. "It happens all the time, but most are in daytime and are missed. This one was extraordinarily bright in the daylight.''

He added that it was pretty rare for it to cause a loud explosion. For that to happen, he explained, the meteor must have survived intact until breaking up about five miles above Earth. Most fireballs are visible at 50 miles above Earth.

"If you hear a sonic boom or loud explosion, that's a good indication that some fragments may have reached the ground,'' Lunsford said. "We'll have to get some people to work on it to pinpoint where it broke up and see if anything can be found on the ground.'' 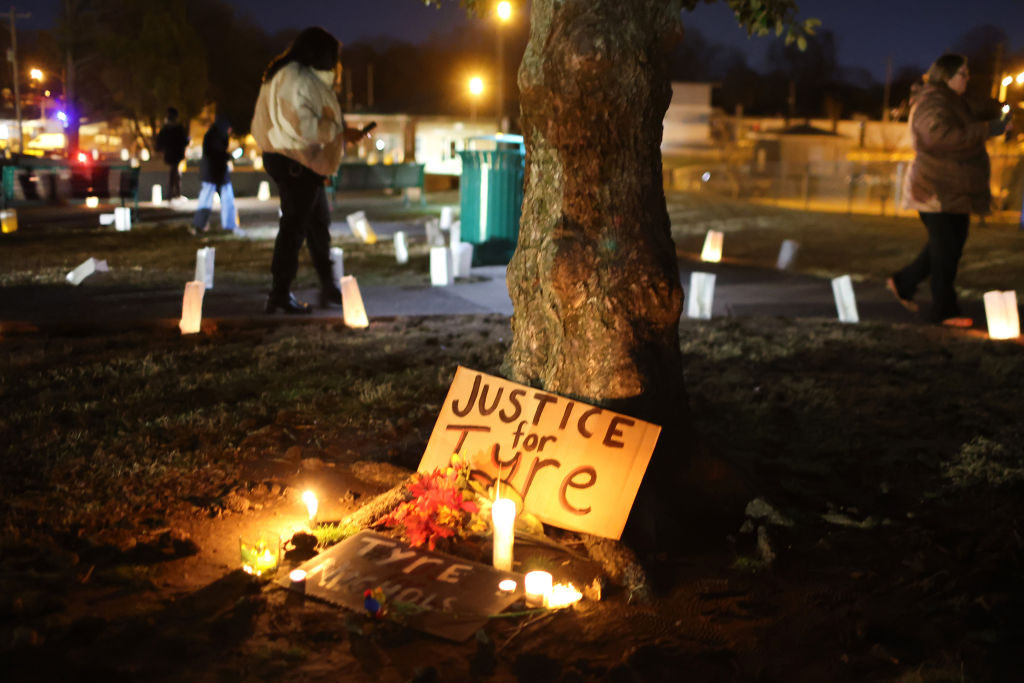 Every year the Earth passes through the orbit of a comet causing the Lyrid meteor shower. The results on a clear night is a meteor shower, which comes in the form of light streaks shooting across the night sky.

The stars are actually debris from the comet as it enters the Earth's atmosphere.  According to the International Meteor Organization, the Lyrid meteor shower peaked with a maximum between 20 and 30 meteors per hour. That is not the best of the year's meteor showers, but many observers said they were pleasantly surprised.

There was also a reported meteor streak in the South Bay Sunday morning around the same time. Don Hirschfeld said he was at the Capitol Flea market when he saw a brilliant green streak race across the San Jose sky in the northeast direction. Hirshfeld said it lasted just a few seconds, but caught bargain shoppers' attention. There was no boom in the San Jose event and the streak ended with burn up flashes.