You could say they were the seven weeks that changed Cathryn Couch's life, except she did not need all seven of them. By the third week, everything had changed.

Cathryn's transformation began when a friend asked a favor: Could Cathryn, a professional chef, teach the friend's daughter how to cook?

Cathryn agreed to spend one afternoon a week, for seven weeks, cooking with the teenager then giving the food away to people who needed it. At first they considered giving it to a homeless shelter, but later settled on delivering it to the families of people diagnosed with cancer. 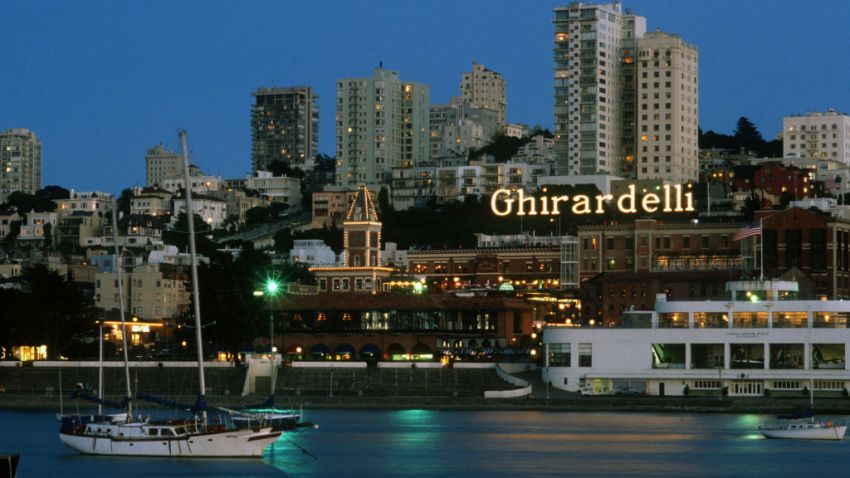 What Are Retailers Doing to Keep Shoppers Safe in Stores?

After just a few weeks of witnessing the growth in the girl, and the gratitude of the families, Cathryn decided this was something more teenagers should experience.

She founded the Ceres Community Project in 2007. Relying on her skills as a chef and nutritionist, as well as an MBA with years in the non-profit field, Cathryn has grown Ceres by leaps and bounds.

To see what it looks like today, watch Garvin Thomas' report above.