Was it a cover up or a routine handling of evidence?

As the California attorney general formally launches a state investigation into accusation of destruction of evidence by Vallejo police in last month's deadly officer-involved shooting, the attorney for the officers involved is speaking out.

"This is a situation that has been hyped way out of proportion," said Michael Rains, an attorney representing Vallejo police officers at the center of destruction of evidence accusation. "It's a sad situation that two very fine officers now are on administrative leave over a bunch of nonsense cooked up by a lawyer who doesn't understand forensic evidence."

Lt. Michael Nichelini and an unnamed detective are on administrative leave as the state investigates the matter.

In June, Sean Monterrosa was shot and killed by an officer who mistook a hammer for a gun and shot through the windshield from the backseat of an undercover police truck, fatally wounding the 22-year-old San Francisco man.

Just three days later the windshield was replaced and the car returned to service. 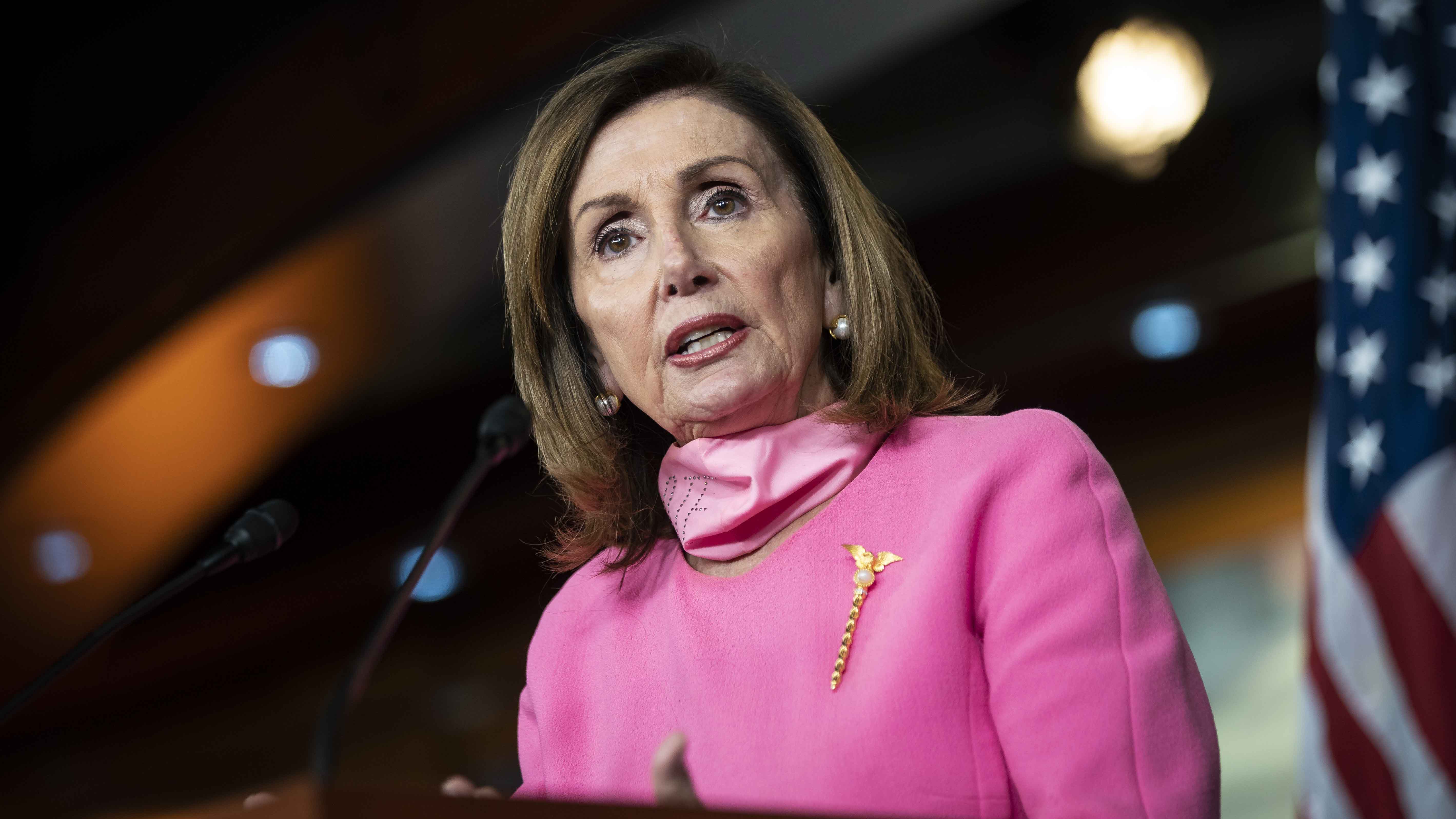 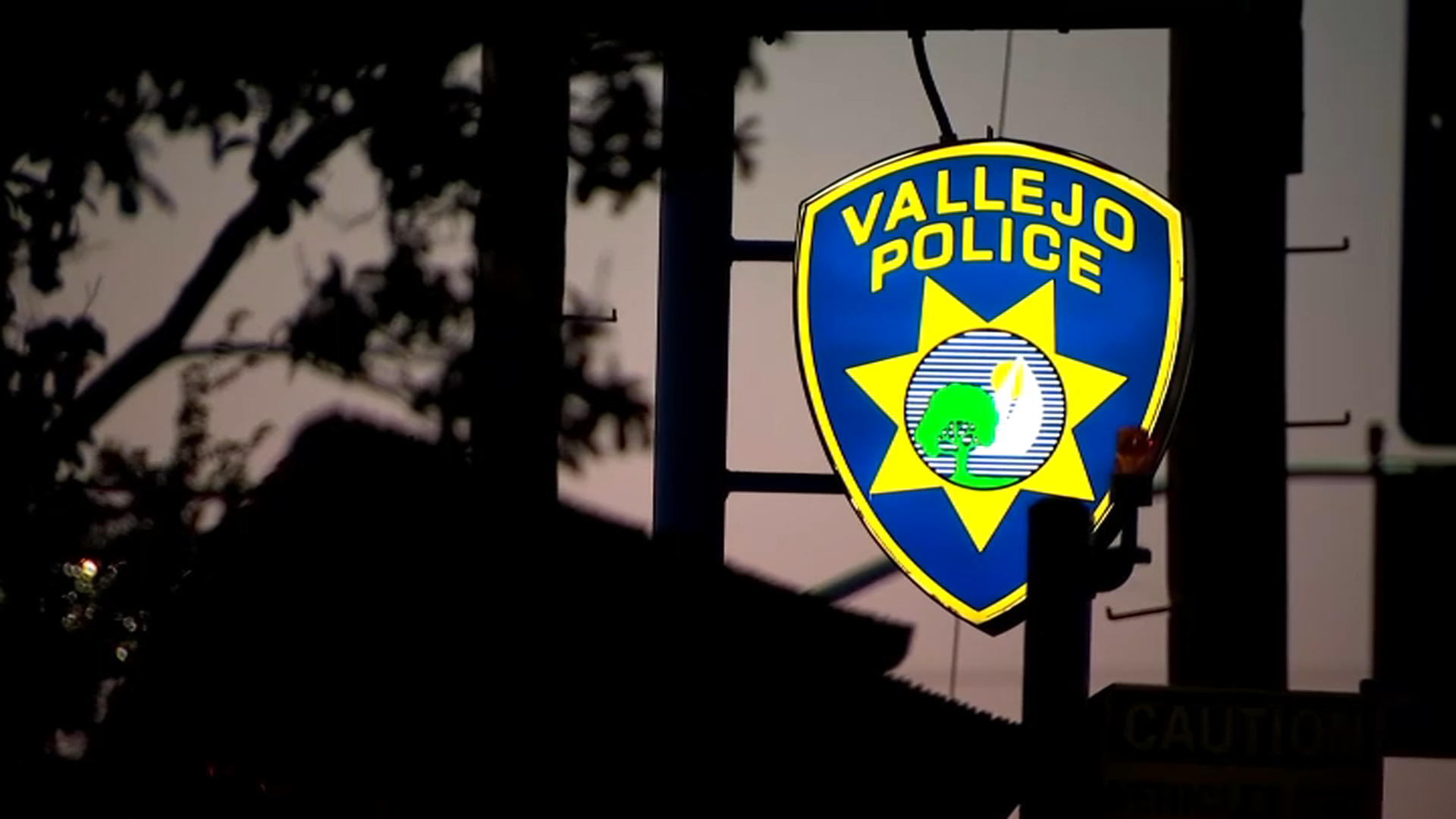 "I think they should be terminated," said Melissa Nold, an attorney representing Monterrosa's family.

Nold said the replacement of the windshield means their experts will never get the chance to analyze that evidence for themselves. She said the family is crushed.

"For them to find out so quickly that what we thought might give them answers is now gone and unpreserved is very difficult," Nold said. "It's insult to injury."

Rains said Nichelini did not even make the decision to replace the windshield, but as the supervisor of fleet maintenance he was notified about it. He called the accusations unfair and it certain state investigators will clear things up.

"That investigation I am absolutely certain is going to clear everyone at the Vallejo Police Department from any wrongdoing in connection with this windshield," Rains said.