A crash investigation blocked southbound lanes on Highway 101 in Petaluma, according to the California Highway Patrol.

The crash was reported just before noon Friday. All southbound were blocked just north of Washington Street and traffic is being diverted off to Petaluma Boulevard.

The collision appears to be fatal, according to the CHP Incident Information log.

Petaluma police said residents during the investigation should avoid the highway from Old Redwood Highway to Washington Street. Police said heavy traffic congestion and back ups were impacting traffic flow on city streets. 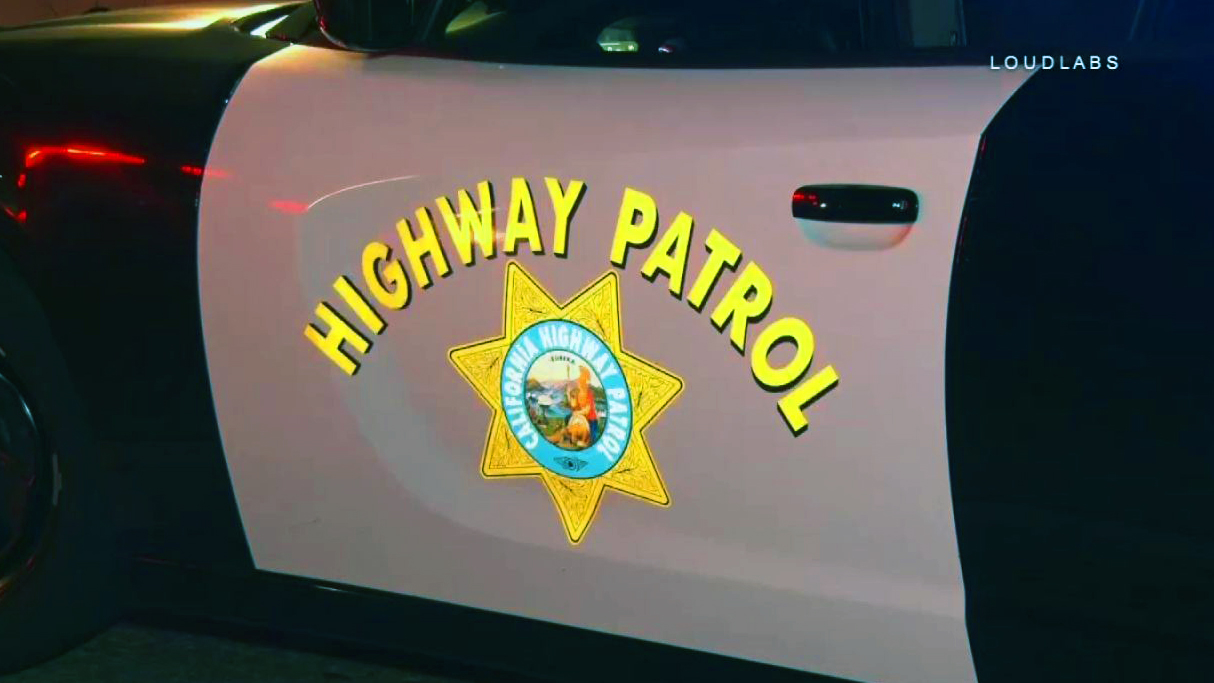 Pedestrian Fatally Struck on I-580 in Oakland: CHP 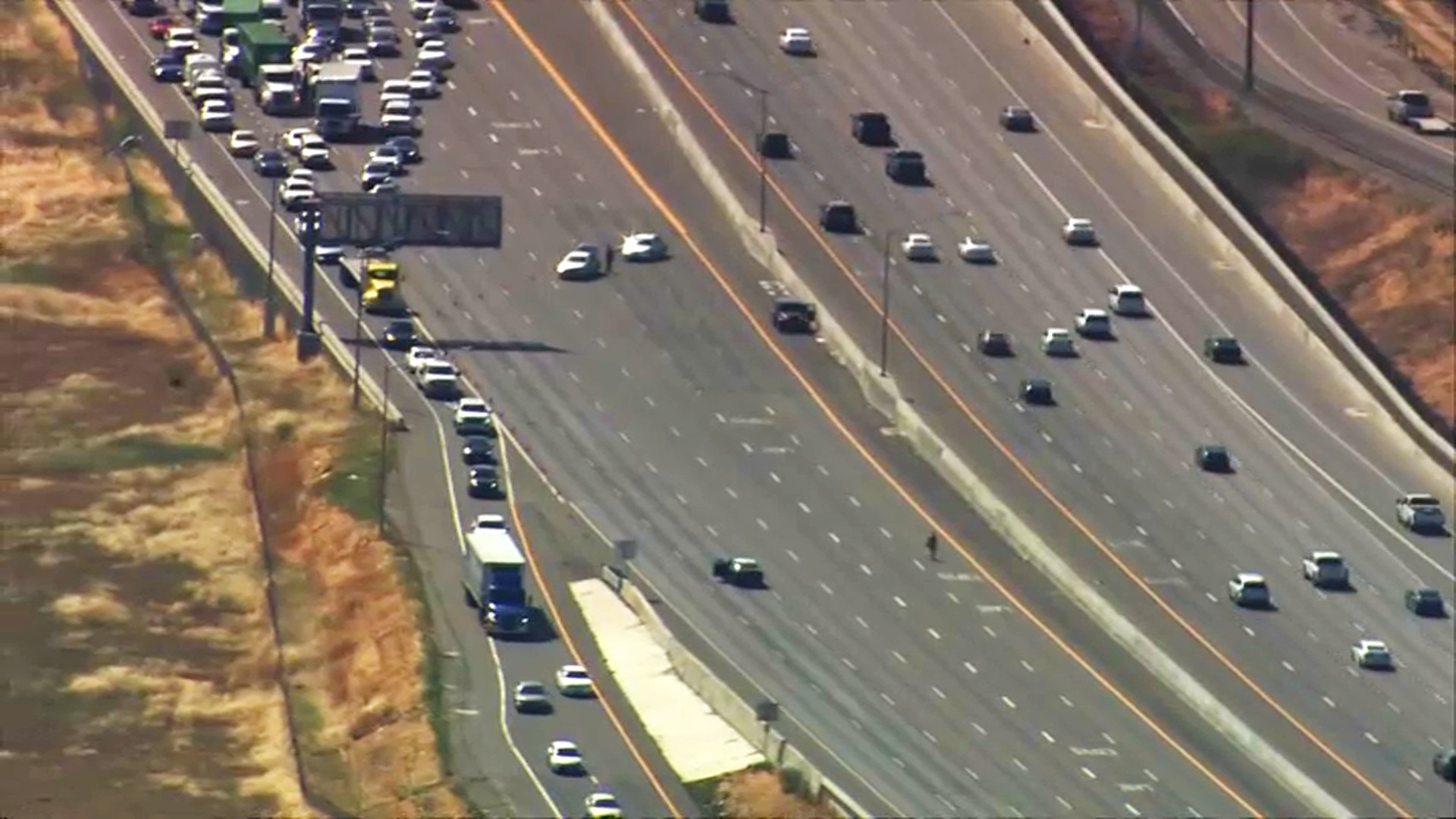