3 Die in Helicopter Crash Near Fairfield

Solano County sheriff's officials confirmed Tuesday night that the three people in a helicopter that went down near Fairfield earlier in the day died.

At about 1 p.m. the Bell 206 helicopter, contracted to fly on behalf of PG&E, came in contact with a 115 kilovolt power line near Vacaville, PG&E spokeswoman Tamar Sarkissian said.

The helicopter crashed at about 1:30 p.m. near Lyon and Soda Springs roads, a Federal Aviation Administration spokesman said.

At about 3 p.m., PG&E shut off power to about 38,000 customers in the Vacaville/Fairfield area at the request of Cal Fire, which responded to a fire that started because of the crash. The fire burned just a few acres and was out by about 4 p.m., Cal Fire officials said.

Sarkissian said PG&E is looking to restore customers from various sources but due to higher, near-summer temperatures in much of the state and the resulting higher demand on the system, it may take some time to restore everyone. 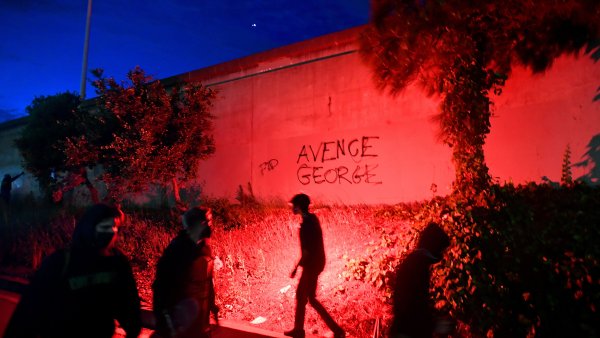