Oakland attorney John Burris plans to file a federal civil rights lawsuit on Thursday against the city of Vallejo and one of its officers over the shooting of a San Francisco man through the windshield of a police vehicle.

In a lawsuit on behalf of Sean Monterrosa's parents and two sisters, Burris plans to claim that police command staff knew or should have known the officer had a "shocking" history of firing his gun on the job, according to a statement.

Vallejo Officer Jarrett Tonn fired five bullets from an AR-15 semi-automatic rifle from the backseat of an unmarked, moving pickup truck, killing Monterrosa, 22, in a Walgreens parking lot on June 2, according to a statement released by Burris spokesman Lee Houskeeper.

Police were responding to a report of vandalism at the store. The police union and police chief have issued conflicting statements, but they have generally claimed that the officer who shot Monterrosa mistook a hammer in Monterrosa's waistband for the butt of a gun. 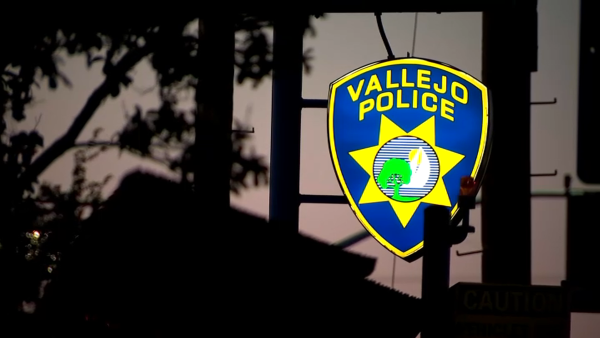 Burris said it was Tonn's fourth shooting in five years, according to the statement. "By failing to discipline officers for misconduct, Vallejo's police command staff essentially ratifies the bad conduct," he said.

Police have released footage from body cameras worn by officers at the scene, but it does not depict Monterrosa. A Walgreens security camera that might have captured images of Monterrosa was disabled.

Houskeeper said the complaint will be filed electronically at 8 a.m. on Thursday.

A press conference is planned for 2 p.m. at Vallejo City Hall and online on Facebook Live.