Marin County is now the second in the Bay Area to announce it will loosen indoor masking rules for some venues beginning Oct. 15, following San Francisco which announced the same modifications Thursday.

The venues will need to verify 100% full vaccination of people inside, with no test out options, have controlled access, and include no more than 100 people at a time.

You might imagine 10 people who are in the same office every day, all of them are fully vaccinated, there's no public in and out,” he said.

The rules are essentially the same as those announced by San Francisco. And both are sticking to rules adopted by the rest of the Bay Area counties when it comes to other venues like bars, restaurants and larger indoor events.

"And it ties to case counts, vaccination rates, and hospitalization rates. We are making progress,” said Willis. “For Marin, those numbers line up to be about 18 cases on average per day, for a three-week interval."

Marin County is already down to about 18 cases per day so, if that level remains -- or drops -- further restrictions could be lifted.

UCSF Professor of Infectious Diseases, Doctor Peter Chin-Hong said other counties in the Bay Area have similar stats as San Francisco and Marin.

"So, the other counties of course are San Mateo and Santa Clara, they're probably the closest,” he said. “And then in the middle category is Contra Costa, Alameda."

The public health officers at San Mateo and Santa Clara County both say they will not be issuing any modifications to indoor masking rules right now. They're sticking with the rules all the counties agreed to this week. 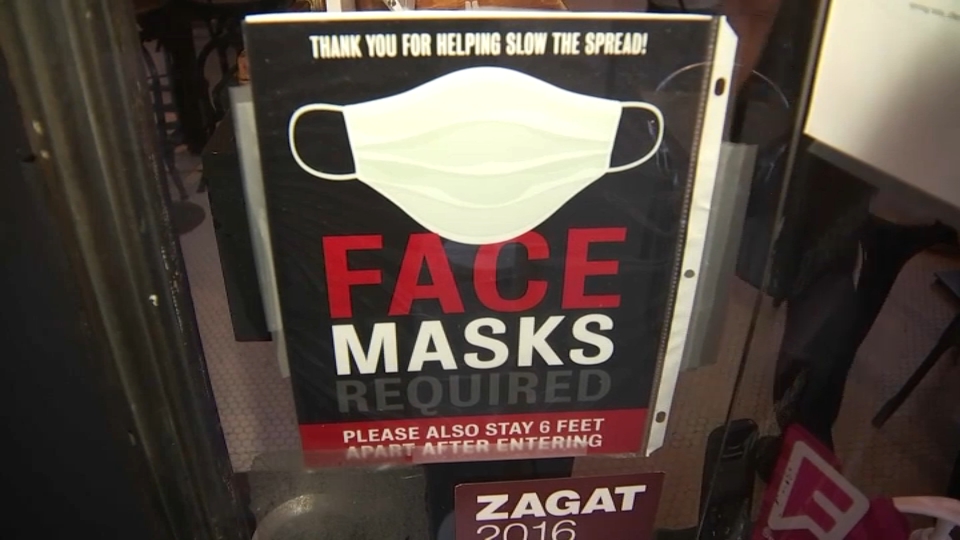 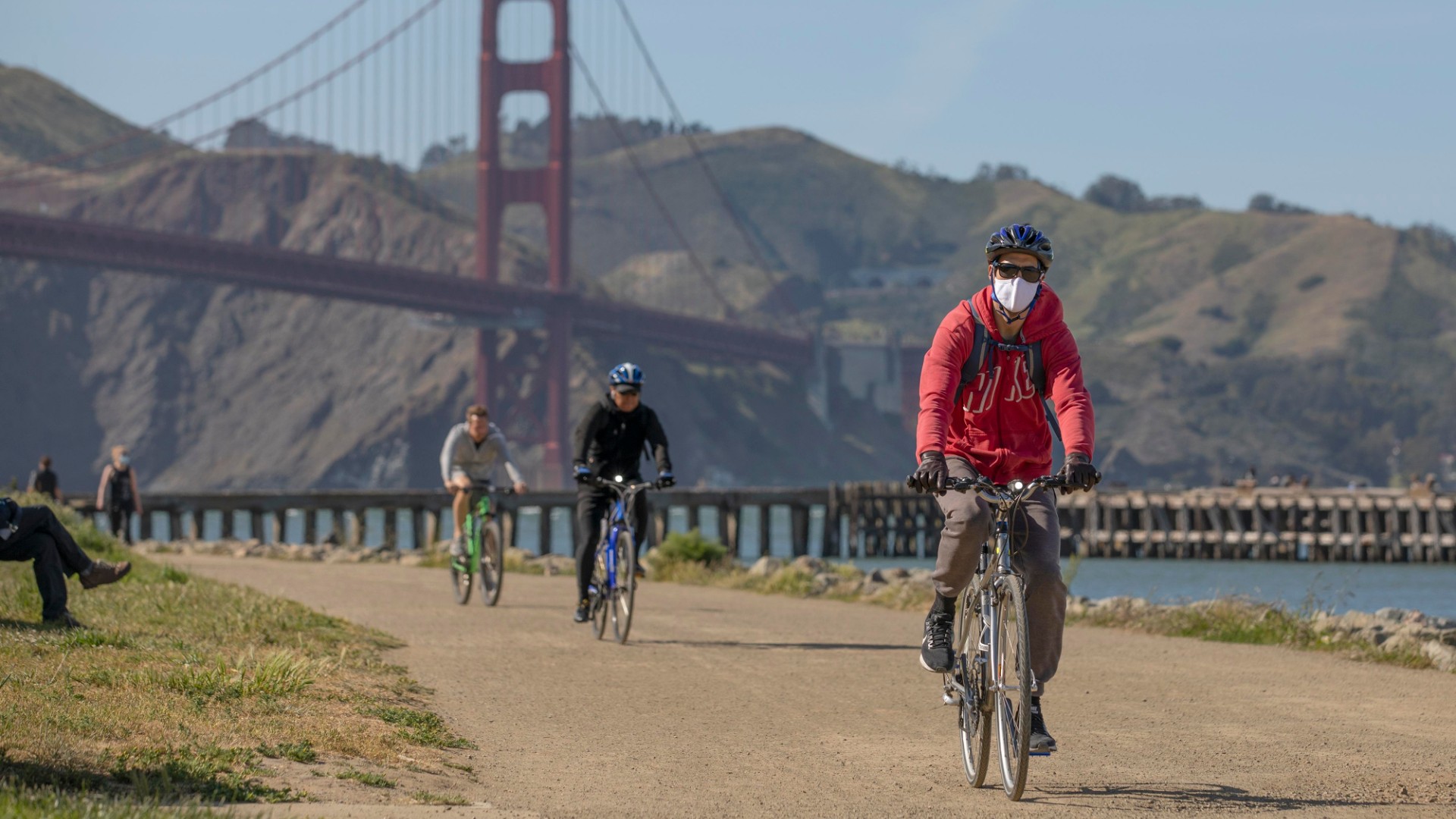 "I understand, no one wants to wear a mask. My ear hurts all the time if I'm wearing it, but I think it's more important to keep everybody safe,” said San Jose resident Vanessa Hsieh.

San Jose residents in Japantown said they are feeling mask fatigue, but they're fine with the rules for now.

"If they get rid of indoor masking you know, it's fine either way,” said Kairo Zhu of San Jose. “People who want to mask, will mask."