"Our country is going through a lot, and I think its good that we get people out here"

After a two-year pandemic pause, a Memorial Day tradition returned to the North Bay Monday.

This is one of the biggest annual social events in Mill Valley and a tradition that dates back almost three decades.

"They come out for the parade, to support the schools, the world," said organizer Larry the Hat. "Basically, it's a powerful town to live in."

Despite the festive atmosphere, the true meaning of Memorial Day was not lost.

In fact, some say recent events have made today's message of honoring those who paid the ultimate sacrifice for our country even more critical. 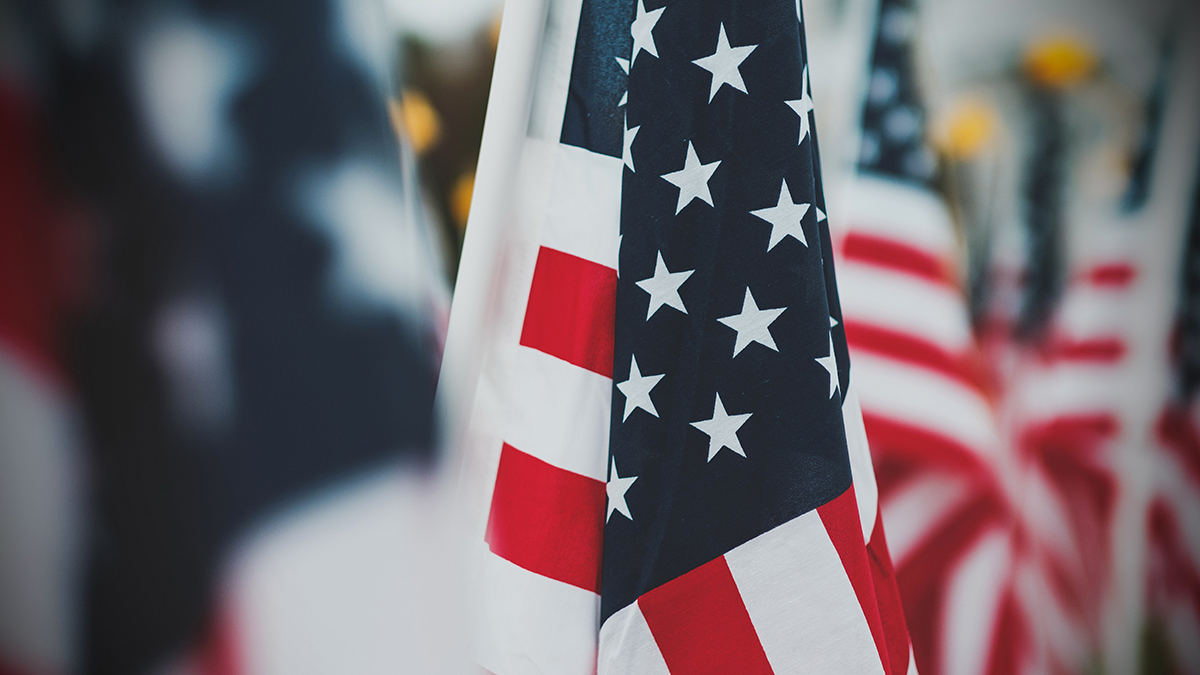 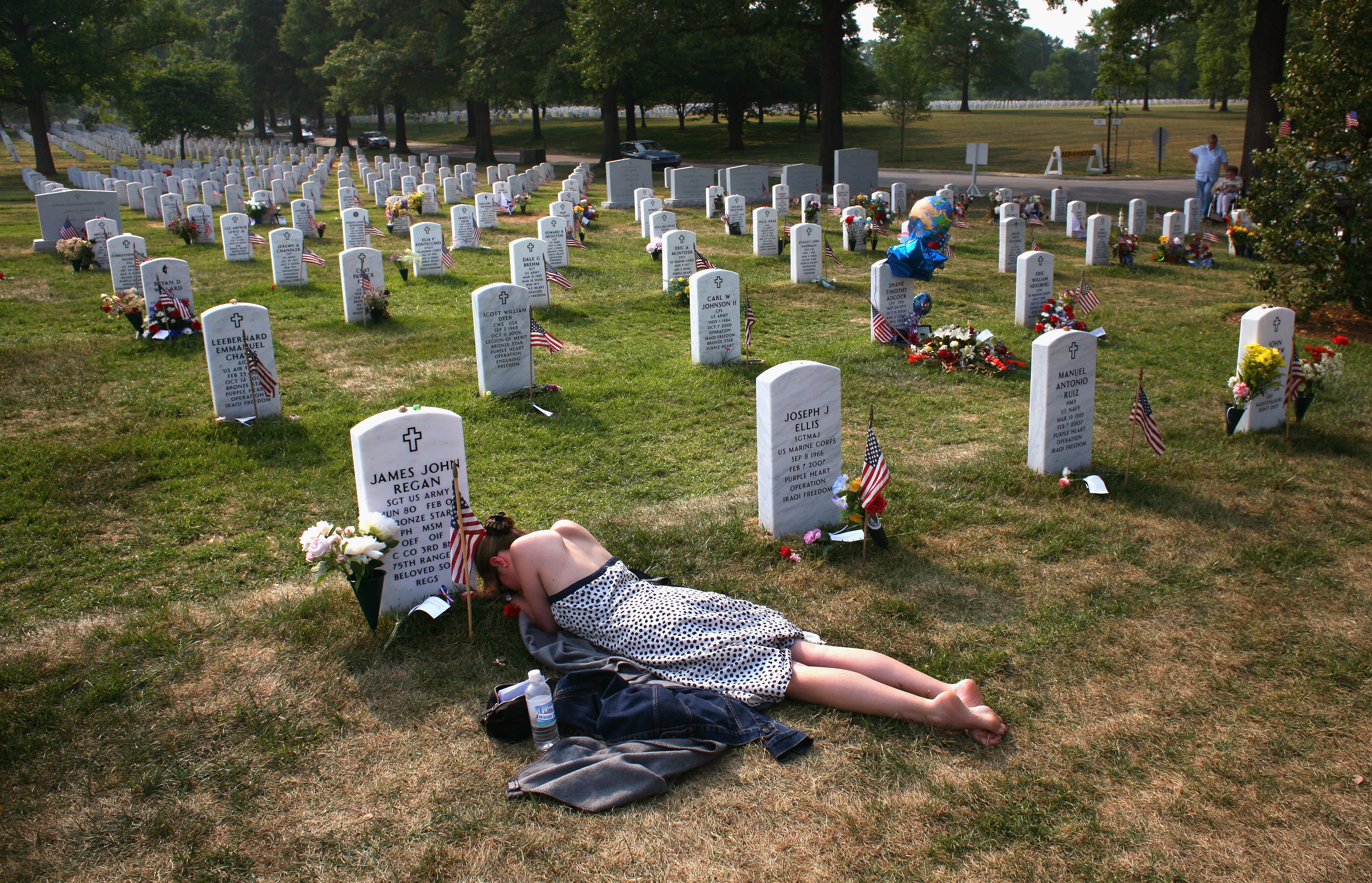 Do You Say ‘Happy Memorial Day'? Why Some Military Families Wish You Wouldn't

"Because of what happened in Texas, we're dealing with a much more complicated emotional time than a usual Memorial Day," said musician Roger McNamee. "And I think everyone is struggling to understand why its so difficult for the country to be smart."

U.S. Marine Corps Chet Cameron said he hopes everyone can come together and enjoy the day and know "how lucky we are to be here, and also thank the men and women who have served before and who are serving now."

At the event, the names of local veterans were read aloud and remembered.

"Our country is going through a lot, and I think its good that we get people out here," said National Guard Veteran Bill Johnston.