House Speaker Nancy Pelosi is joining Vallejo city officials in calling for an FBI investigation into the police shooting that killed Sean Monterrosa.

“The police killing of Sean Monterrosa was a horrible act of brutality that continues to shake our Bay Area community," Pelosi said in a statement. "Recent reports that key evidence in the investigation was destroyed are deeply disturbing and highlight the urgency and necessity of an outside, independent federal investigation."

The city of Vallejo has requested a criminal investigation into the destruction of evidence pertaining to Sean Monterrosa’s fatal shooting by the Vallejo Police Department.

A request for a criminal investigation by the Solano County District Attorney’s Office, California Attorney General Xavier Becerra’s office and the FBI was already in progress, but the city requested the destruction of evidence also be included in their investigation.

“The allegations concerning destruction of evidence under the watch of the Vallejo Police Department are significant,” Becerra said.

“The bottom line is that law enforcement across the country are rightly coming under the microscope and they have to get these things right if there’s going to be a chance to rebuild trust. Make no mistake: we’re going to be thorough — and that includes in our separate review into the Vallejo Police Department’s policies and practices.”

Vallejo city officials also said an employee has been placed on administrative leave. 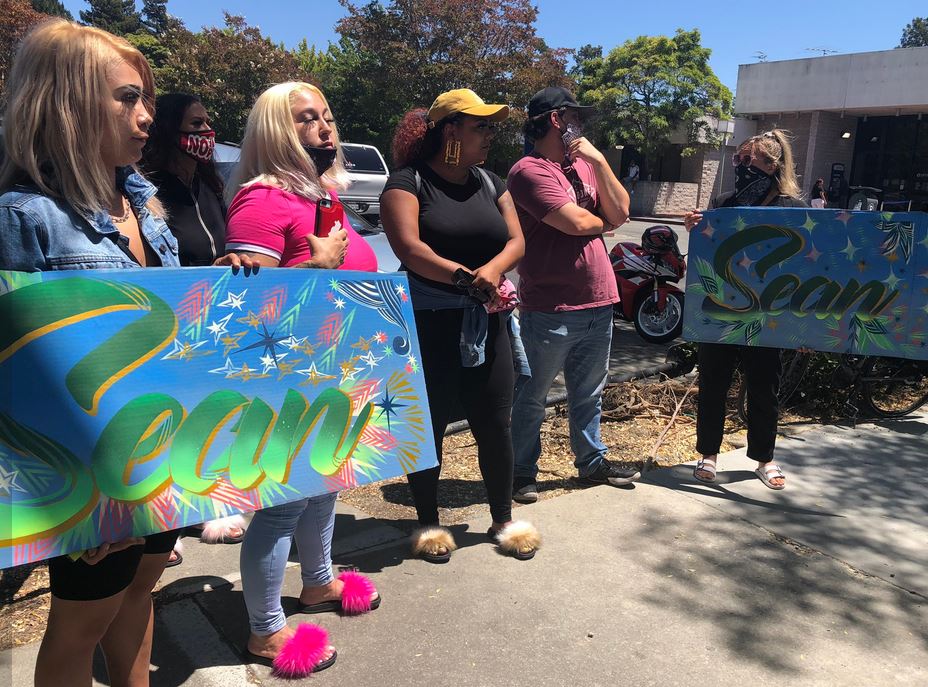 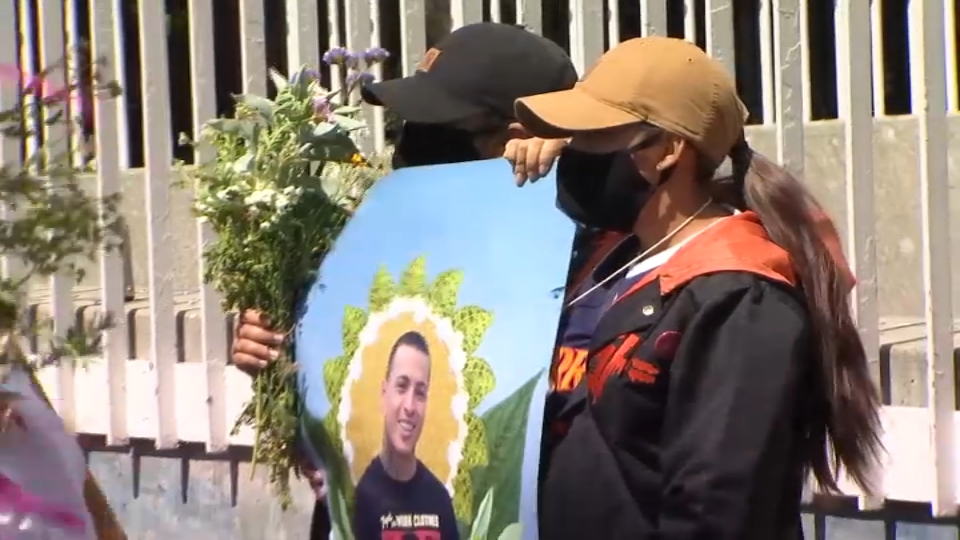 “I join Sean’s family, Vallejo city officials and community members in calling for an FBI investigation into Sean’s murder, including into the destruction of essential evidence in this homicide case.  We must insist on justice and accountability to honor Sean’s life and the lives of all killed by police brutality in America.  Sean’s killing highlights the urgent need for the Senate to pass the House-passed George Floyd Justice in Policing Act, which will fundamentally transform the culture of policing in America as it saves lives," Pelosi said.

“May Sean’s memory be a source of strength to all as we seek justice in his name.  May it be a comfort to his family and loved ones that so many in our city mourn with and pray for them during this devastating time.”

But the footage did show one of the officers firing at Monterossa from the back seat of the police vehicle, through the windshield. The windshield then became a key piece of evidence, but was destroyed.

Monterrosa, a 22-year-old man from San Francisco was fatally shot by police in Vallejo on June 2 as officers tried to stop looters during protests over the death of George Floyd.

Vallejo police said Monterrosa started running toward a car that just rammed into a police unit.

Police have said the detective, an 18-year veteran of the department, opened fire because he believed Monterrosa was reaching for the butt of a handgun near his waistband. After the shooting, officers discovered he had a 15-inch hammer in the front pocket of his sweatshirt and did not have a firearm.