The announcement is a call to action for those living in the community to do what they can to prevent the spread of fires.

Despite the rain over the weekend, NBC Bay Area meteorologists and Santa Rosa Fire officials said its not enough to make up for the months of low rain measure. 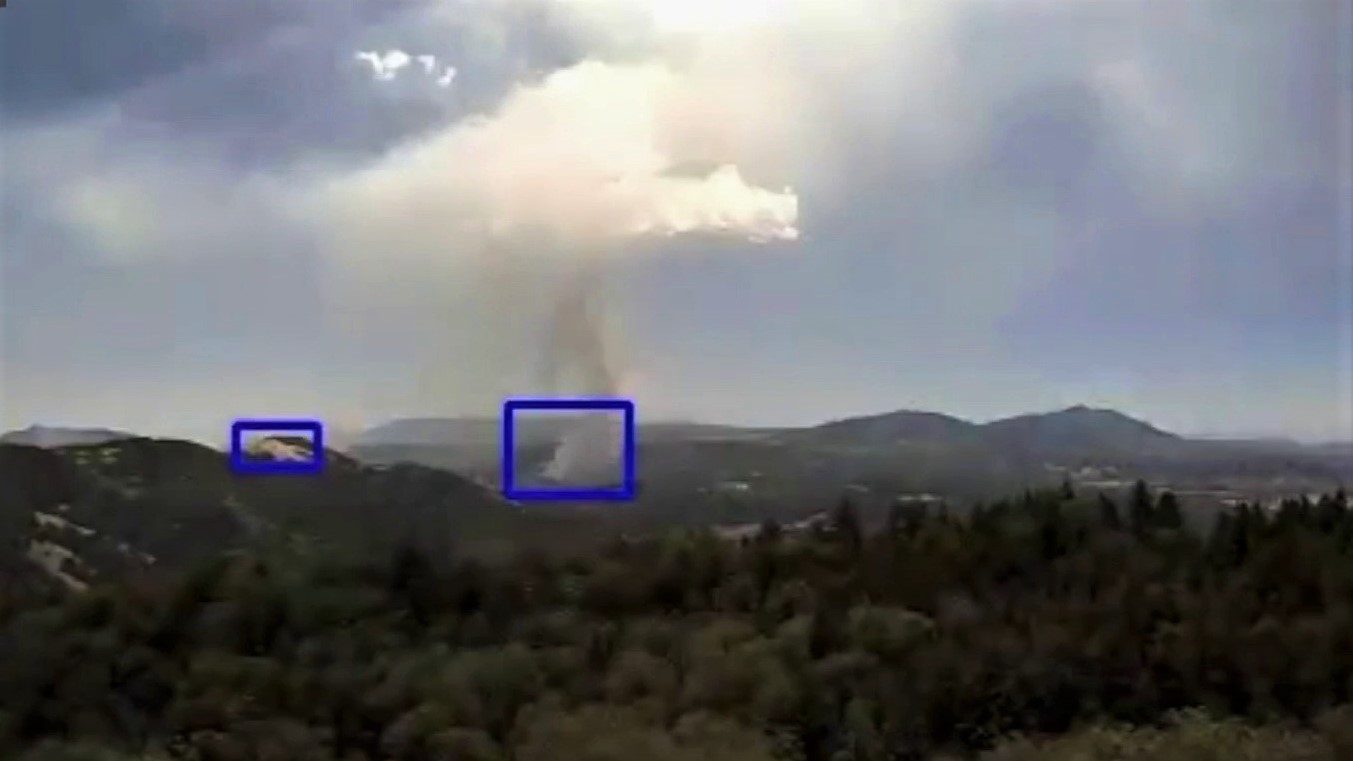 climate in crisis May 24

He said the declaration of fire season is a call to action for folks to tend to their land but also a shift for fire operation, including enforcing abatement as well as increased staffing on those red flag days.