Sonoma County Prepares to Sue PG&E for Damages From Fire

The county’s losses from the fire included damages to lands, parks, roads, and costs for emergency services, among others.

A county in Northern California wine country is exploring plans to sue a utility over a massive wildfire last fall that combined with rolling power shutoffs caused losses of $725 million.

The Sonoma County Board of Supervisors voted Tuesday to hire two law firms to pursue legal action against pacific Gas & Electric, the nation’s largest utility. The 121-square-mile (313-square-kilometer) blaze destroyed 374 structures in the county in October 2019.

The supervisors also released findings of a report assessing the economic impact of the fire and four PG&E power shutoffs. The report by Moody Analytics research company found the fire cost the county $620 million in losses and that the shutoffs caused an additional $105 million in losses. 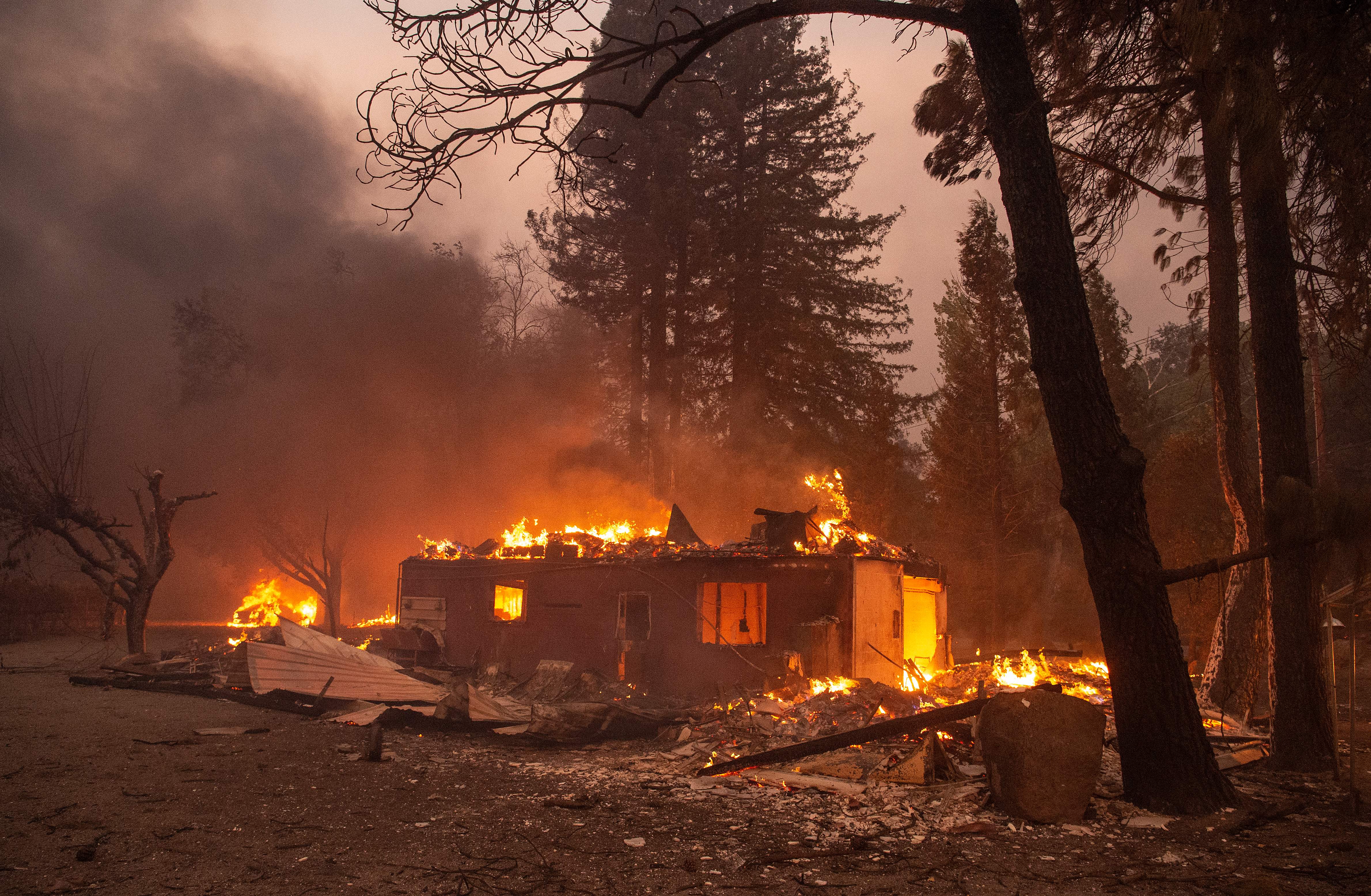 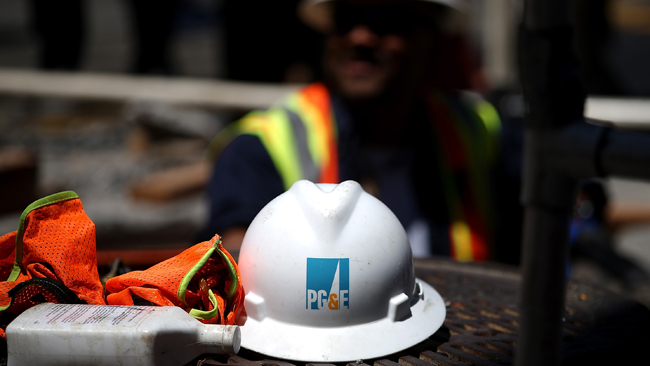 Almost 195,000 residents, or 39% of the county’s population, were affected by the shutoffs between Oct 9 and Nov. 20, with the average resident disrupted for 2.5 days by any single outage, the report said.

The county’s action comes as PG&E is trying to dig out of a financial hole created by a series of catastrophic fires from 2015 to 2018 that have been blamed on the utility’s outdated electrical system and managerial negligence. Faced with more than $50 billion in claims from fire victims, insurers and government agencies, PG&E has been trying to rehabilitate itself in bankruptcy court for the past year. The company has settled most of those claims for a combined $25.5 billion.

But the ongoing bankruptcy case shields PG&E from other lawsuits until the company emerges with a reorganization plan approved by the court and California regulators. PG&E is aiming to emerge from bankruptcy protection by June 30, meaning Sonoma County may have to wait until the second half of the year before any lawsuit can proceed. 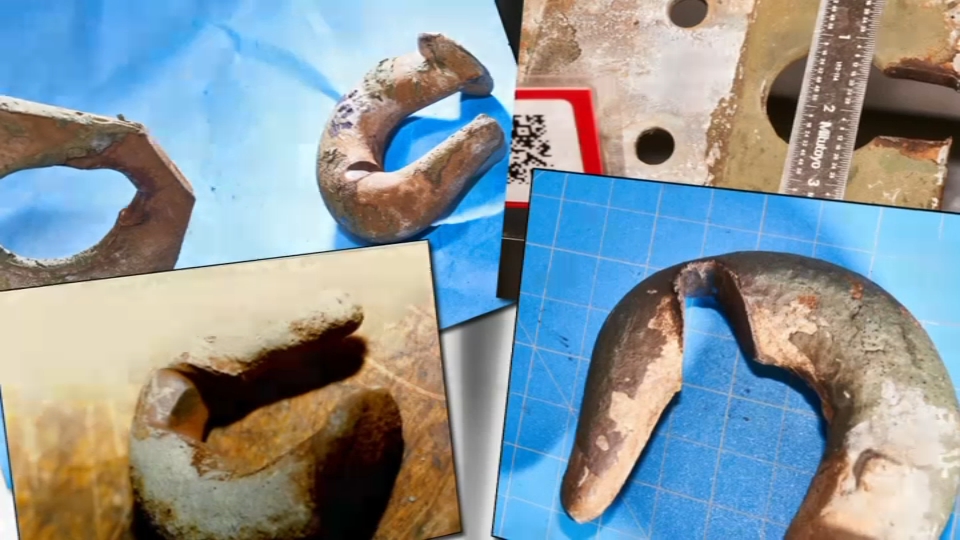 PG&E Alerted To Risk of Worn Hooks Back in 1987 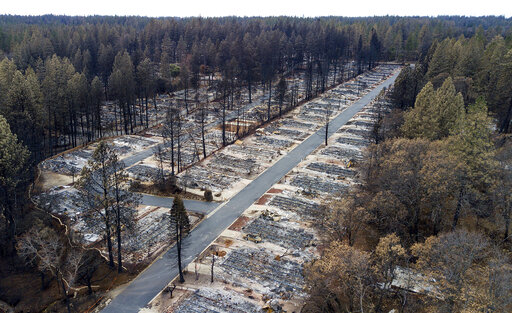 The cause of last fall’s fire is still under investigation but PG&E has told state regulators that it had a problem at a transmission tower near where the fire ignited. The utility had shut off power to thousands of people in Northern California that day in a bid to prevent high winds from toppling power lines and igniting wildfires. Power was shut off to distribution lines but not to high-voltage transmission lines.

The county’s losses from the fire included damages to lands, parks, roads, and costs for emergency services, evacuations, debris removal, labor and watershed restoration, according to a preliminary report from the board of supervisors.