Mandatory evacuation orders for an "immediate threat to life" have been expanded due to the 13-4 wildfire, Cal Fire and the Sonoma County Sheriff's Office said Tuesday evening.

Residents in the following area are being told to leave immediately:

The 13-4 fire is part of three main fires now being called the LNU Lightning Complex Fires.

Evacuation orders were also given earlier Tuesday for the following Sonoma County areas:

A mandatory evacuation was issued early Tuesday afternoon for:

The evacuated areas are closed to the public. 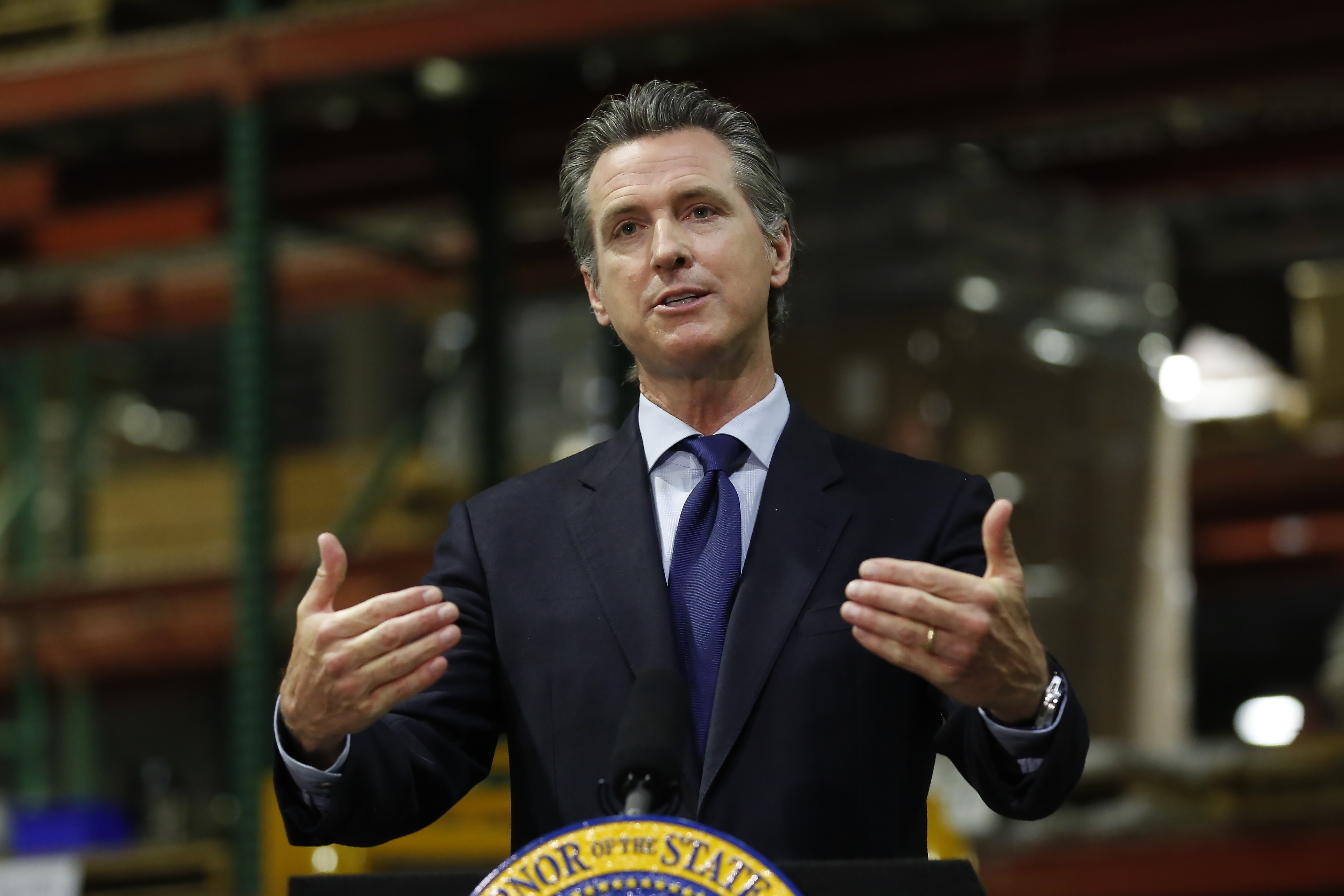