Sonoma Man Arrested on Suspicion of Sexual Battery of Teen

Sonoma police deputies arrested a man Saturday who is suspected of a sexual battery of a teenage girl near the Police Department last Thursday.

The girl contacted the deputies around 7:25 p.m. Thursday to report a man assaulted her while she was walking on a bicycle and pedestrian path, Sonoma Police Chief Orlando Rodriguez said.

The girl said the man grabbed her buttocks and thighs three times to draw her closer to him. She slapped his hands away once and pushed the man away twice, according to police. 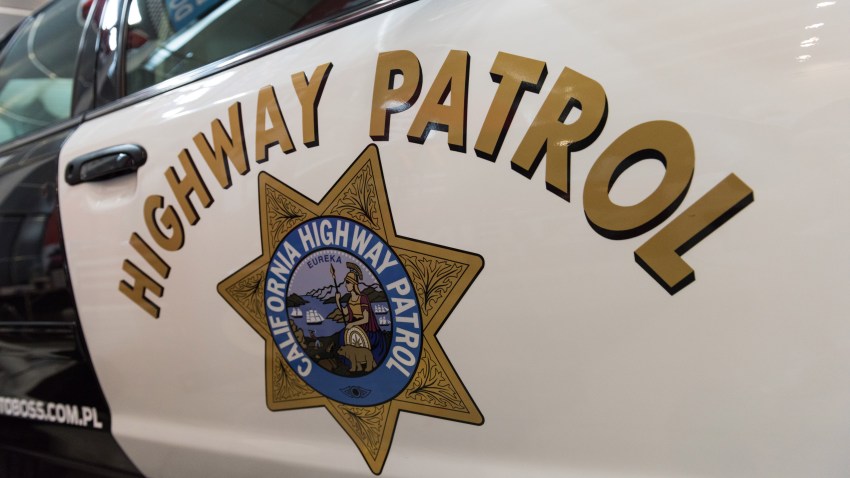 When the girl was able to see who the man was during the second assault, the man exposed himself and the girl continued walking away. When the man assaulted her the third time the girl yelled at him and the man ran off, Rodriguez said.

A male friend who knew about the assaults, contacted the girl Saturday after he took a picture of a possible suspect who was in the Sonoma Valley Field of Dreams park in Sonoma, Rodriguez said. When deputies arrived at the park the girl pointed out the suspect to them.

Deputies arrested Ruben Reyes-Gallardo, 29, of Sonoma, on suspicion of attempted rape, sexual battery, indecent exposure and a violation of probation of a past drug offense, Rodriguez said. Reyes-Gallardo was booked in the county jail in lieu of $31,000 bail.

The assaults appear to be an isolated offense and an alleged random act by Reyes-Gallardo, Rodriguez said.