State Water Board May Extend Restrictions to Russian River Water

With dry conditions expected to persist, officials said curtailments are an effective means of protecting drinking water supplies and fish and wildlife habitat

A current regulation that curtails water rights in the Russian River watershed set to expire in July may be extended due to the continuing drought, according to the state agency charged with balancing all water needs of the state.

State Water Resources Control Board officials announced Friday the board released a draft emergency regulation to extend the regulation and clarify some of its requirements.

The Russian River runs from Mendocino County south into Sonoma County. It is the second-largest river in the greater San Francisco Bay Area, behind the Sacramento River. 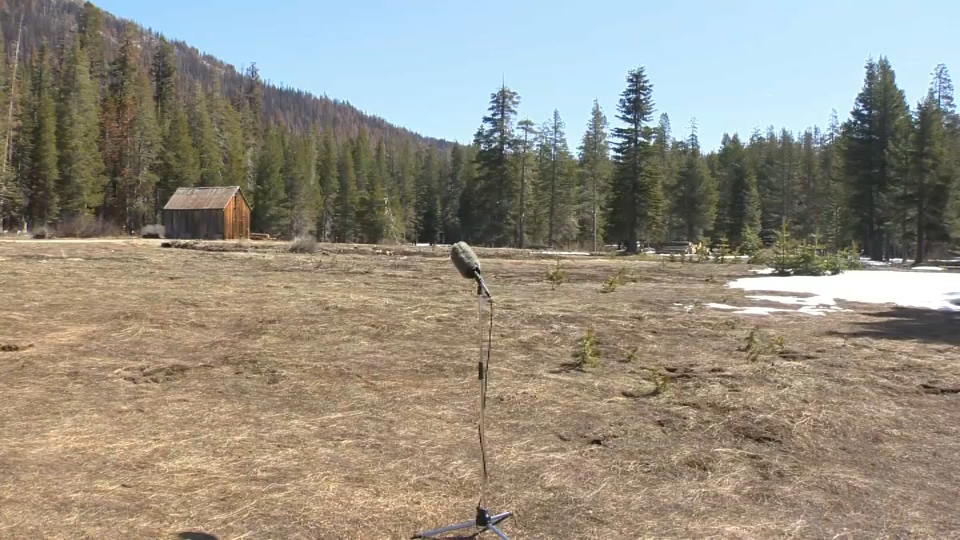 California Drought Deepens as Wet Season Is Anything But 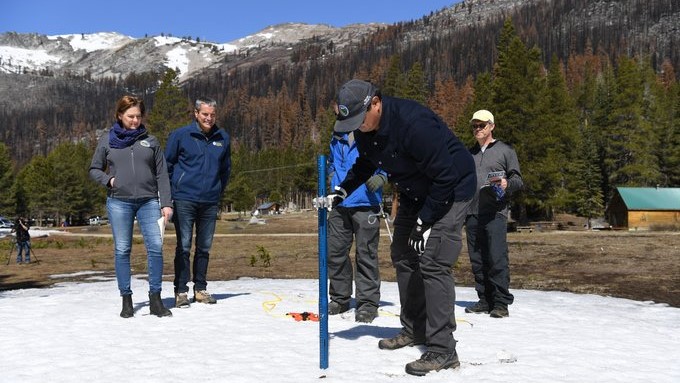 The Division of Water Rights will hold a public workshop April 14 to discuss the draft regulation, answer questions and receive comments. Public input on the draft will be accepted until noon on April 18, after which a revised draft will be released again for final comments before being considered for adoption by the state board on May 10.

The draft includes various modifications, according to the news release, including the following:

-A refined water availability method that better reflects the hydrologic processes and supply situation in the watershed;

-The protection of water supply for fish habitat in Lower Russian River tributaries; -A voluntary conservation program; and

-Administrative improvements of curtailments and exceptions

Agency officials said in the board's news release that exceptionally low precipitation since the beginning of the year has led to extreme drought in the Russian River watershed causing reservoir levels in Lake Mendocino and Lake Sonoma to fall to about 40 percent below average.

With dry conditions expected to persist, officials said curtailments are an effective means of protecting drinking water supplies and fish and wildlife habitat.

The draft regulation is available in PDF form at https://www.waterboards.ca.gov/drought/russian_river/docs/2022RussianRiverRegulationDraft_April1Release.pdf.