A suspect has been arrested in connection with an incident at Tamalpais High School involving a reported armed gunman on Monday, the Marin County Sheriff's Office announced Wednesday morning.

Sheriff's officials declined to provide additional details regarding the arrest but said they wanted to inform parents of the development prior to the start of class Wednesday.

A report about a person wearing a black mask and possibly carrying a rifle behind the high school in Mill Valley caused a lockdown and shelter in place Monday afternoon, police said.

Officers responded around 1:50 p.m. to a report about a possible gunman wearing black clothes on Almonte Boulevard. Another person reported seeing a suspect wearing a mask and similar clothing near parked vehicles but a gun was not seen, police said. 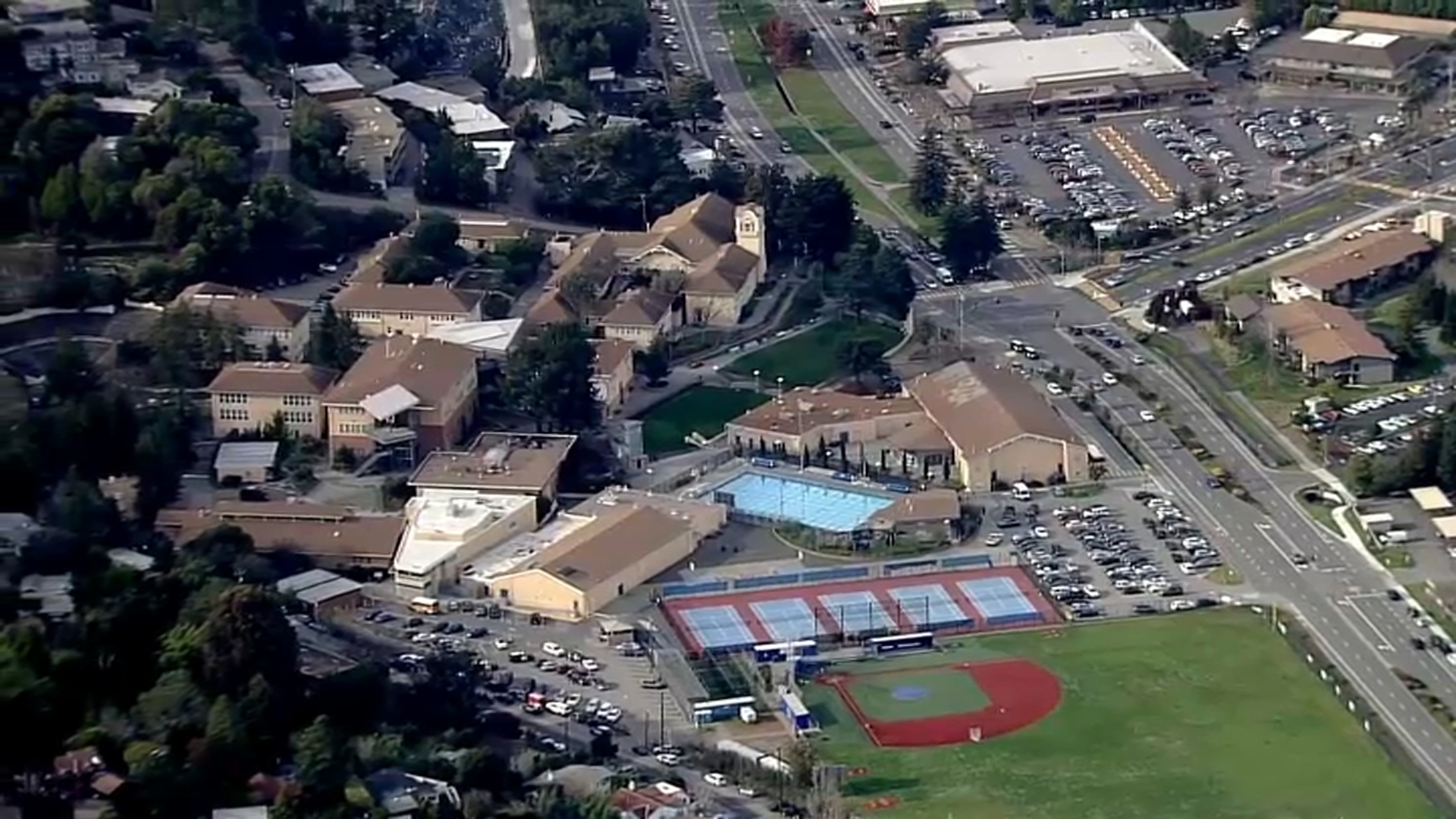 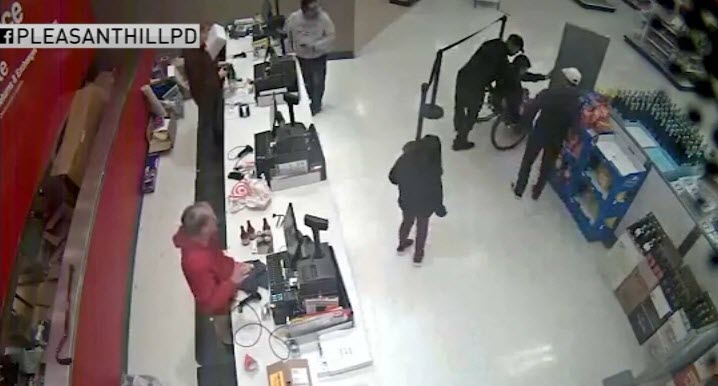 Police and sheriff's deputies checked the area for a gunman and a white car, and authorities issued a shelter-in-place order that included a lockdown of the high school and Mill Valley Middle School.

Law enforcement agencies throughout the county searched the high school and surrounding area, and witnesses confirmed the suspect and vehicle left the area, police said.

Mill Valley Middle School students were released at their regular 2:30 p.m. time, and after an extensive search of the high school, the lockdown and shelter in place was lifted there, police said.