The resident was not home at the time of the fire but arrived later, fire officials said.

Firefighters were called shortly before 3 a.m. after a smoke smell was reported in the area of Dixie Place and Lombardi Lane, but due to fog and light rain they weren't initially able to find the source, according to the Santa Rosa Fire Department.

They eventually found a fire at a granny unit in the rear of a home in the 2500 block of Daniel Court. Crews attacked the blaze while checking to see if anyone was trapped inside, fire officials said.

No people were found, but firefighters found three dogs that had died in the unit. 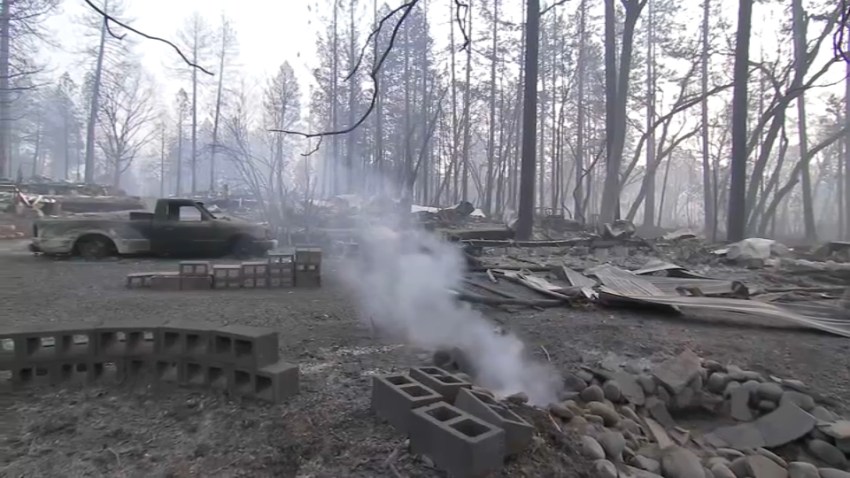 A back bedroom was on fire, and because heavy smoke filled the structure, firefighters cut ventilation holes in the roof. The blaze was brought under control in about 20 minutes.

The resident was not home at the time of the fire but arrived later, fire officials said.

The blaze apparently started in the rear bedroom and smoldered for some time before neighbors smelled smoke, fire officials said.

Damage is estimated to be $100,000. The home was uninhabitable and the resident is staying with family members, according to the fire department.