A large swath of the interior of California was warned of wildfire danger and high heat on Tuesday.

Red flag warnings of critical fire weather conditions were in effect in the Sacramento Valley and foothills of the coastal range and the Sierra Nevada due to northerly winds and low relative humidity, the Sacramento weather office said. 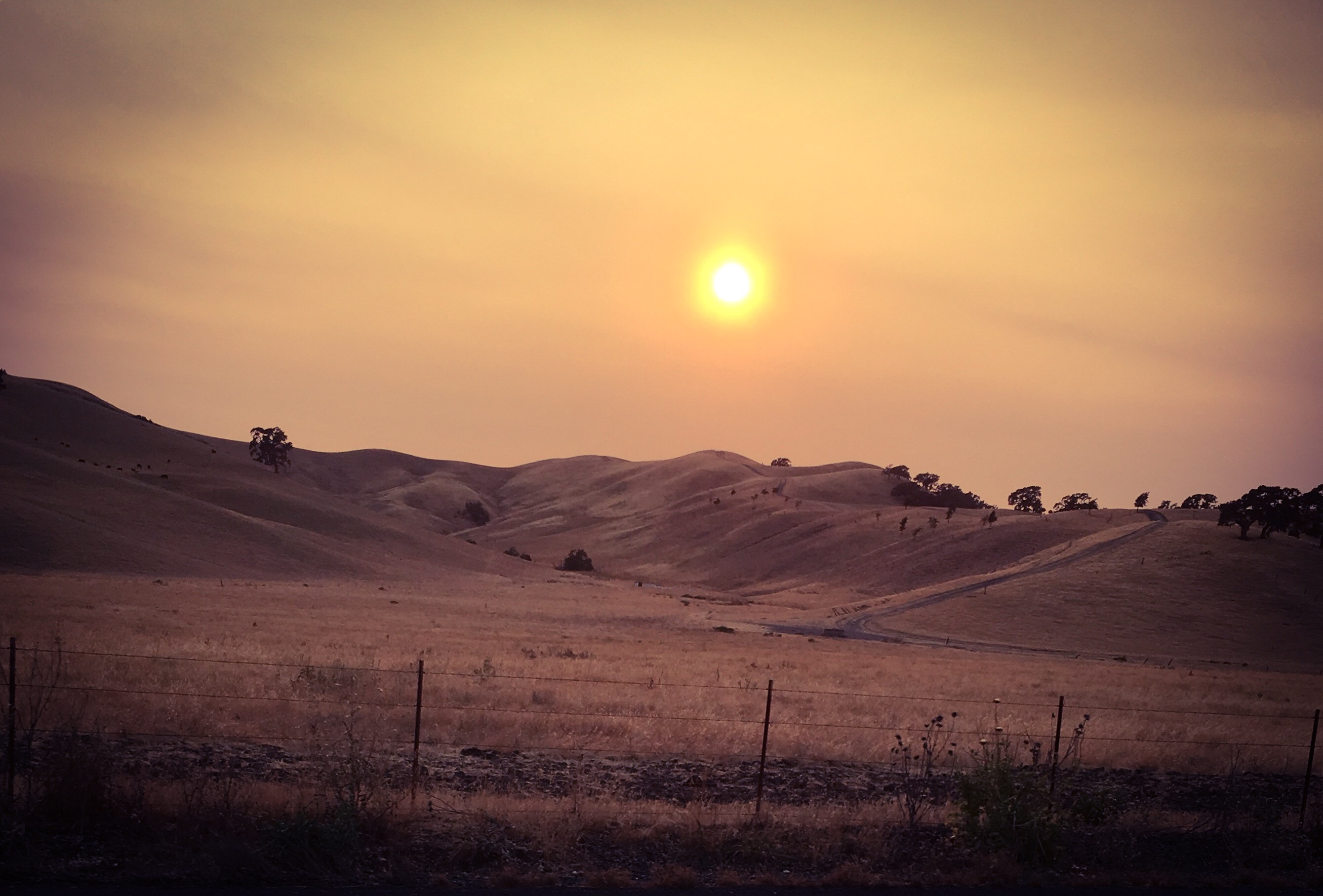 The National Weather Service also said much of the same area would be under a heat advisory from noon Tuesday until 11 p.m. Wednesday. Predicted high temperatures ranged from 95 degrees (35 Celsius) to 105 degrees (40.5 Celsius).

Heat advisories will extend south through the San Joaquin Valley on Wednesday.

The San Francisco Bay Area was not under the advisories but forecasts called for hot and dry weather Tuesday, with near-critical fire conditions in the North Bay interior mountains and the East Bay hills.