Not Safe for a Quake: Report Flags 68 Buildings on UC Berkeley Campus

Dozens of seemingly safe buildings on the campus of UC Berkeley are in “serious” danger in the event of an earthquake according to seismic assessment documents reviewed by the NBC Bay Area Investigative Unit.

Independent engineering firms hired by the university found a total of 68 buildings and structures including classrooms, dorms, libraries, and research laboratories that received a poor seismic rating and will need to be retrofitted or evacuated.

These earthquake performance evaluations are part of a statewide effort by the University of California system to bring all buildings on the nine campuses up to current safety standards and apply new scientific understanding about earthquake strength and the forces major quakes exert on buildings.

MEASURING THE POWER OF AN EARTHQUAKE

UC Berkeley structural and civil engineering professor Jack Moehle told NBC Bay Area that the structural weaknesses became only apparent now because of that new scientific understanding combined with advances in how engineers measure the power of an earthquake and the stressed those natural events place on structures.

“We've learned more about what earthquake ground motions close to a fault can be like and we're now incorporating that new knowledge into the assessment of these buildings,” Moehle said. “As that new knowledge comes into play, many buildings that were deemed safe in the past now have some open questions.”

Washington Man to Be Arraigned for Alleged Newark Revenge Killing 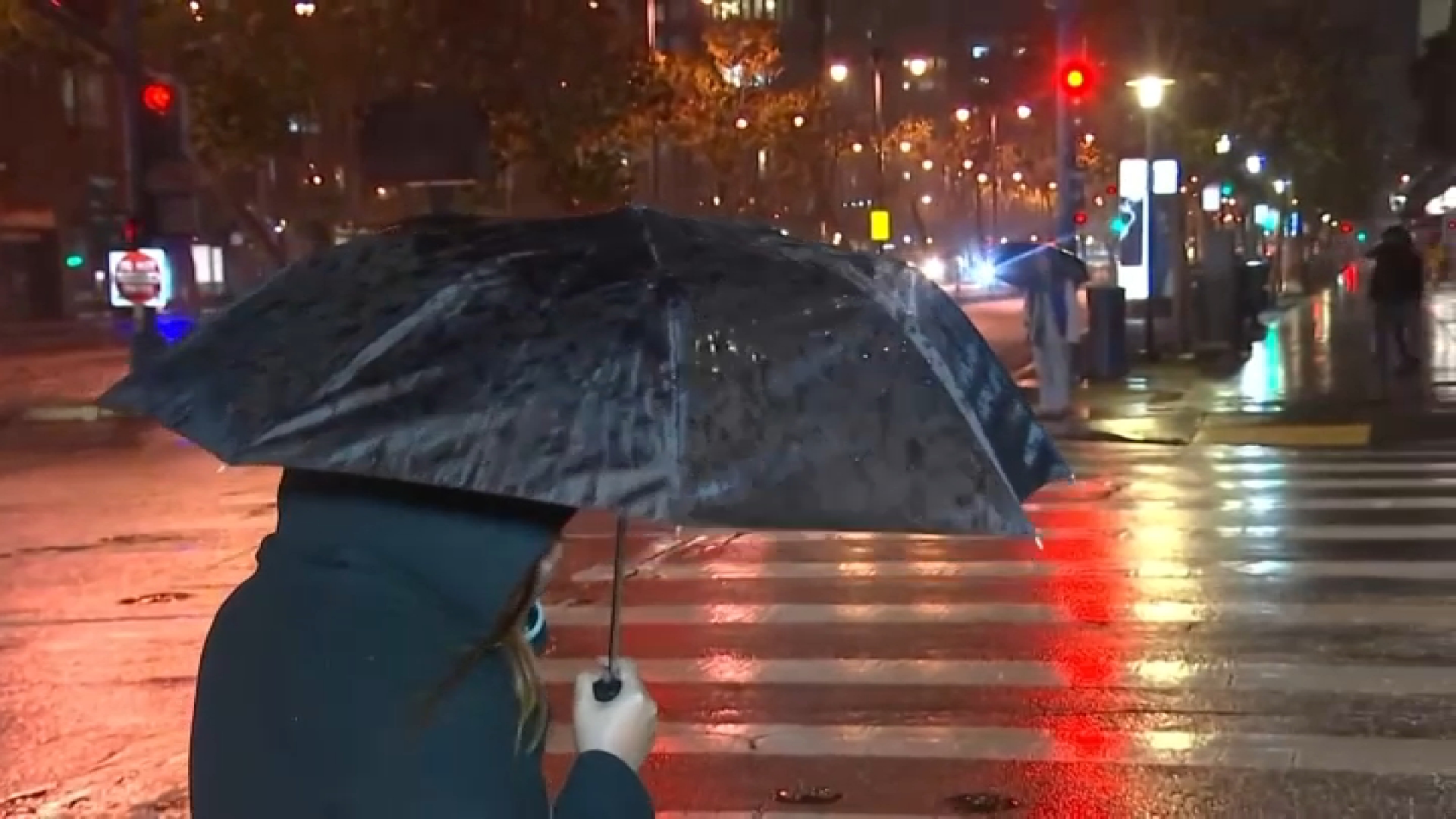 Under the University of California Seismic Safety Policy adopted in the last couple of years, a building is rated by enginners as carrying a Performance Level from I through VII based how likely it is to collapse during an earthquake.

UC Berkeley provided NBC Bay Area with 114 individual seismic evaluation reports that have been completed thus far. The records show 61 of those structures were rated by engineers as a “V” and seven structures rated “VI,” including one off campus building. There are no buildings owned by UC Berkeley that were rated VII, the most problematic assessment. Engineers are still in the process of evaluating the remaining 505 buildings used by the university.

Vice Chancellor of Public Affairs Dan Mogulof told NBC Bay Area the University expects to find even more problems once their review is complete. Under the UC Seismic Policy, all buildings rated V and above must be retrofitted, replaced, or vacated by 2030.

As for cost to retrofit or rebuild these problematic buildings, “our rough estimate right now on the Berkeley campus alone, we're looking at a bill in excess of $1 billion,” Mogulof said.

According to Mogulof, all these buildings are up to current building codes, but the university system is upgrading them voluntarily.

“It is obvious to us that as this word comes out [about the seismic ratings] there is going to be concern. The facts are that the buildings on this campus are similar to buildings throughout the state. Some are safe, some are less safe,” Mogulof said. “We're moving as fast as we can. This is an inherent part of living in California. All we can do is mitigate those risks to the extent we can with the resources that we have available.”

On Wednesday Chancellor Carol T. Christ sent a campus-wide email notifying students, parents, staff and faculty about these latest findings. Once the assessment is complete on all nine UC campuses around the state, it will be up to the state legislature and even potentially voters to provide the billions likely to be needed to fix these problematic buildings.