The San Francisco and San Jose markets led the way with the most homes sold for $500,000 or more over list price in the second quarter, Zillow reported

The number of Bay Area homes selling for more than $500,000 over the original list price surged in the second quarter of 2021 compared to previous quarters, according to Zillow. 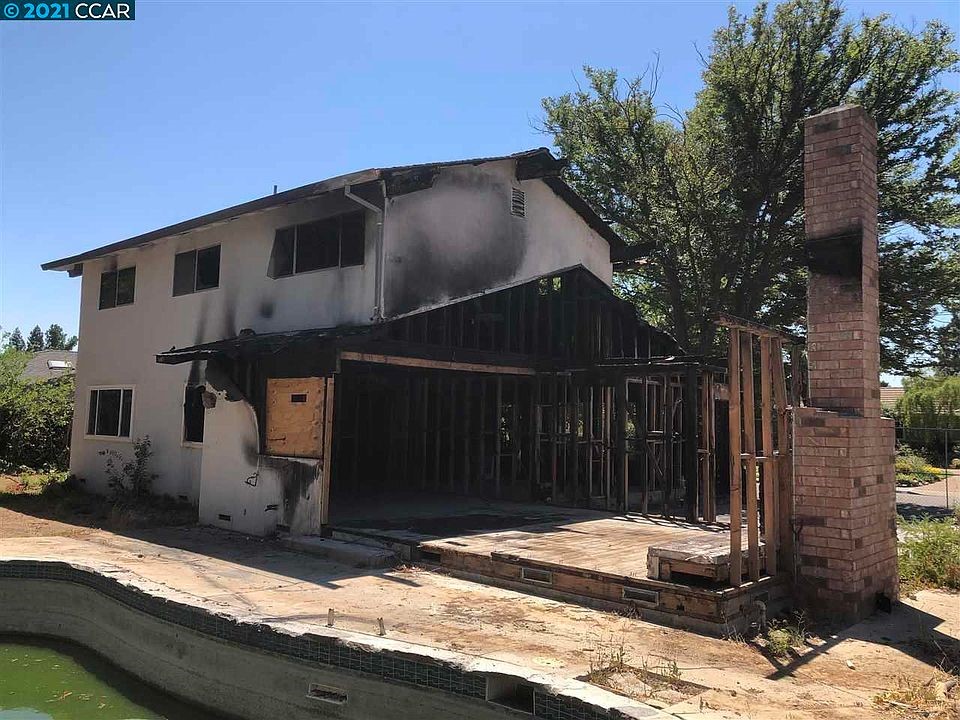 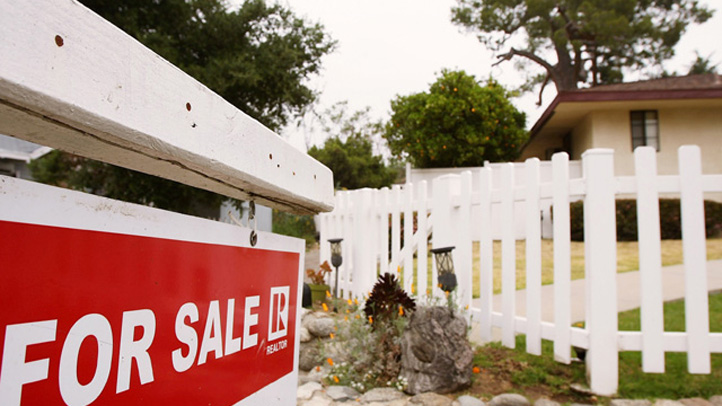 "With the demands of a homeowner drastically changing due to the pandemic, we saw an unprecedented shift in the Bay Area market," Kenny Truong, founder of Fast Real Estate, said in a statement. "People recognized the inadequacies of their current home because of the increased time now spent at home; the need for more living space, Zoom rooms, and yards became more prevalent. Many San Francisco residents seeking more space and affordability began looking east, driving up home values in those suburban areas. But with an increase in summer inventory, those rising prices may begin to moderate."

Across the nation during the second quarter, 2,244 homes sold for a half-million or more above the original list price, which was more than twice the amount of quarter No. 1, Zillow reported. Homes going for $1 million or more over list jumped 60% compared to the first quarter.