The union representing about 5,000 nurses at Stanford Health Care and Lucille Packard Children's Hospital on Friday reached a tentative agreement for a new contract, a move that would end a strike that began Monday.

The Committee for Recognition of Nursing Achievement, which represents the striking nurses, said the new contract, if approved by membership, would give members a 7% wage increase this year. The negotiations also resulted in a 5% increase effective at the start of next April, another increase effective in April 2024 and large increases to nurses' retirement benefits. 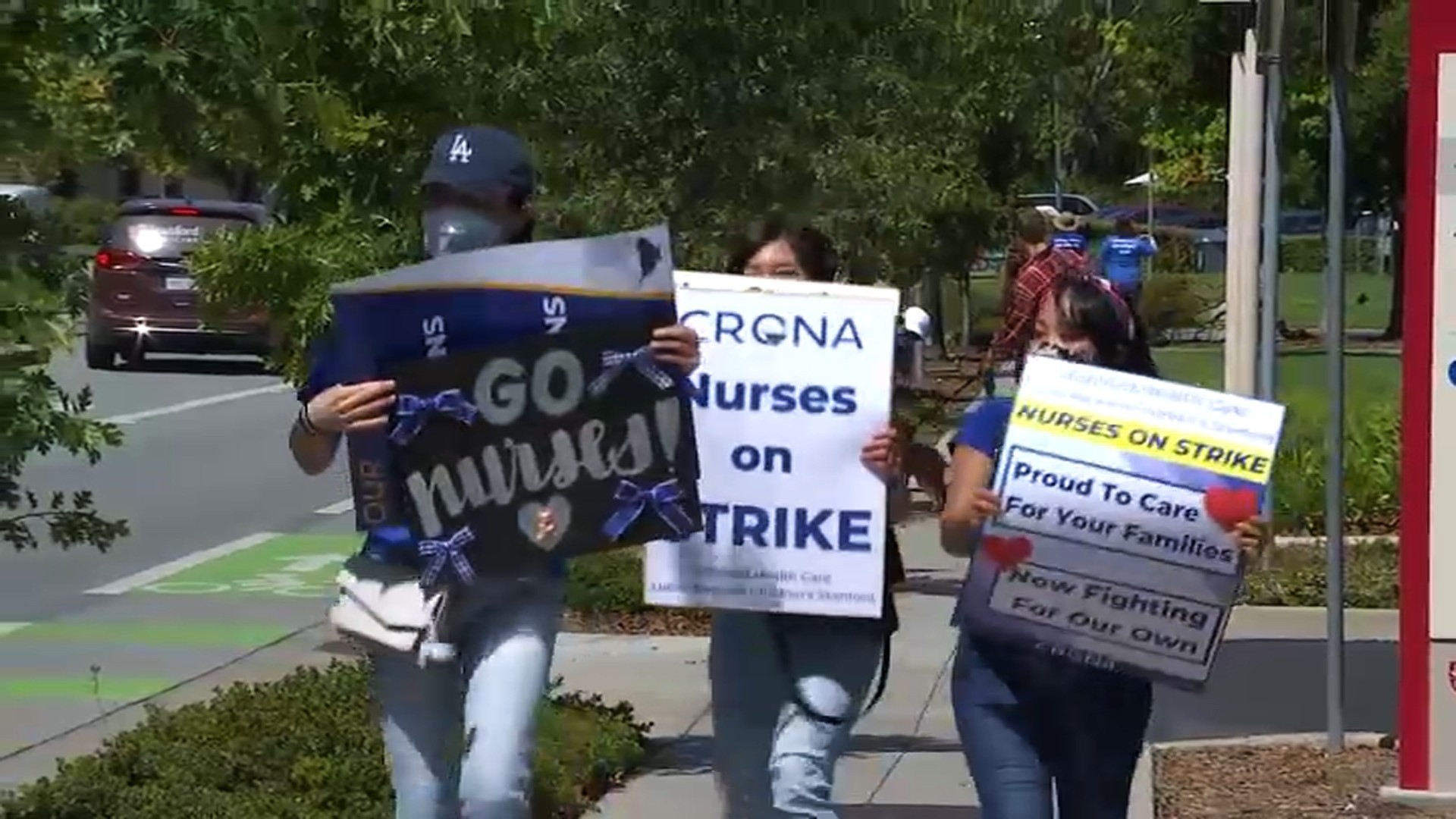 Thousands of Stanford Nurses on Strike as Negotiations Continue 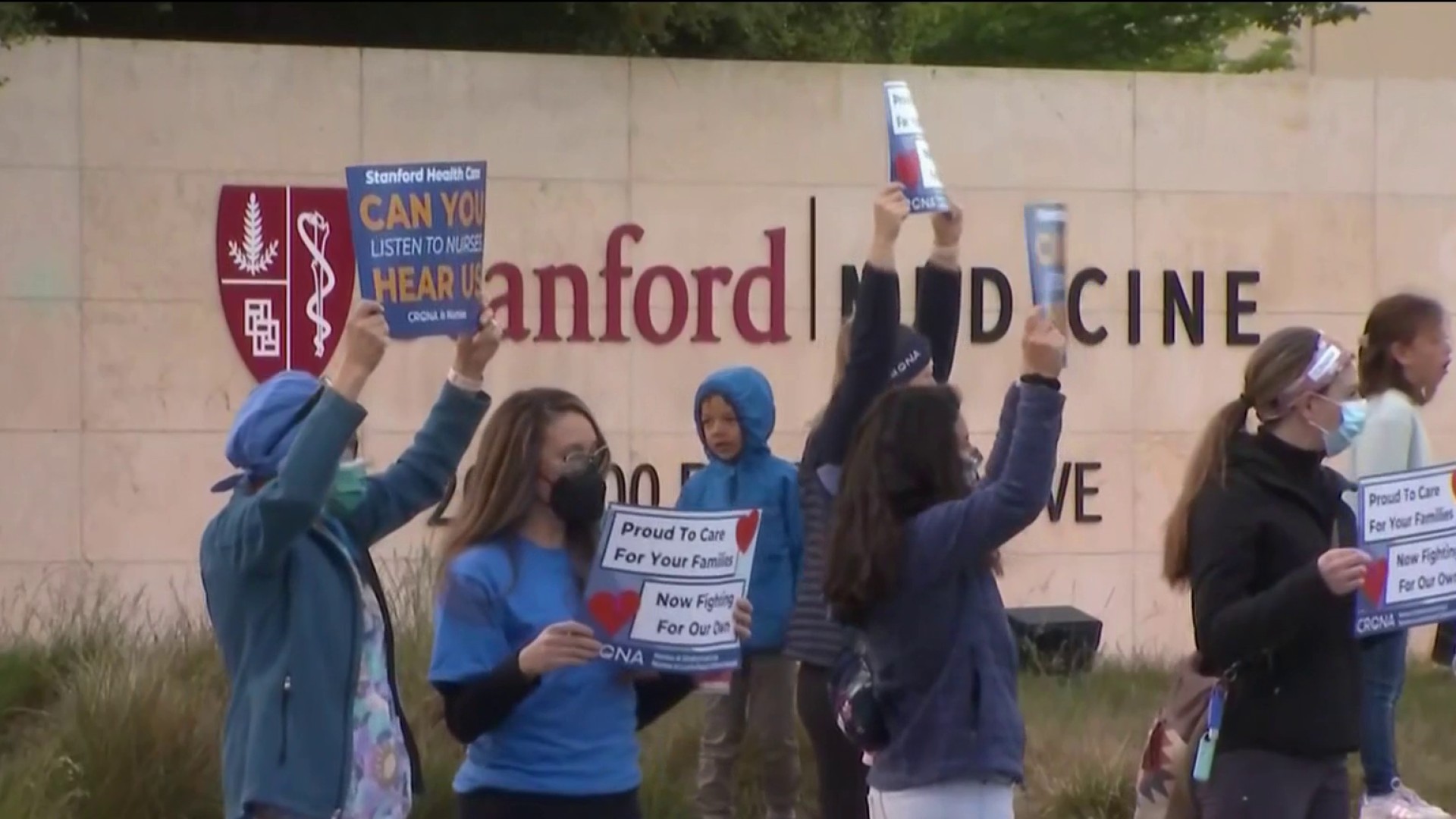 The union's membership still needs to vote through the weekend on whether to approve the agreement.

The hospitals also guaranteed an additional week of pre-scheduled vacation for all nurses starting in 2024.

Roughly 93% of nurses represented by CRONA voted to authorize the strike earlier this month after their labor contract with Stanford expired March 31. The strike is CRONA's first in more than two decades, according to the union.