'So Many People Who Lost Everything': Cache Fire Wipes Out Dozens of Homes

The Cache Fire in Lake County burned about 80 acres and forced roughly 2,000 people to evacuate

Dozens of families are now out of a home after the Cache Fire swept through the southern edge of Clearlake Wednesday, destroying a mobile home park that was home to a number of seniors.

"There’s so many people who lost everything," Kelly, who was displaced by the fire, said. "My aunt and my cousin now have nothing. I don’t know if they know it or not, but I do and it’s breaking my heart."

Kelly was among the 2,000 people who had to evacuate as the Cache Fire broke out in Lake County. When you’ve lived in Clearlake for decades like Kelly has, you start to call yourself a professional wildfire survivor. Everything dear to her is packed up in her pickup truck, covered in thank you messages to firefighters. 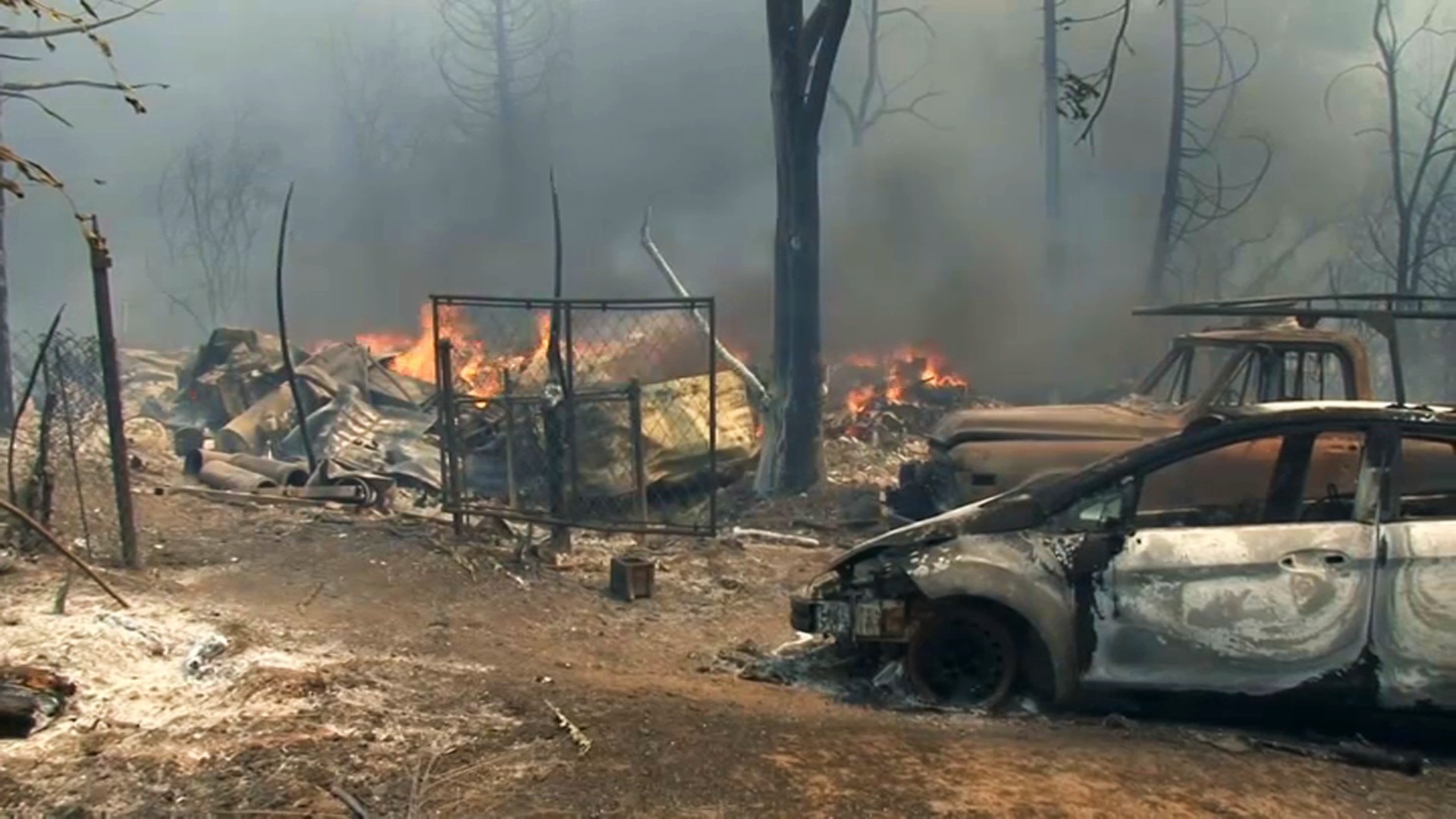 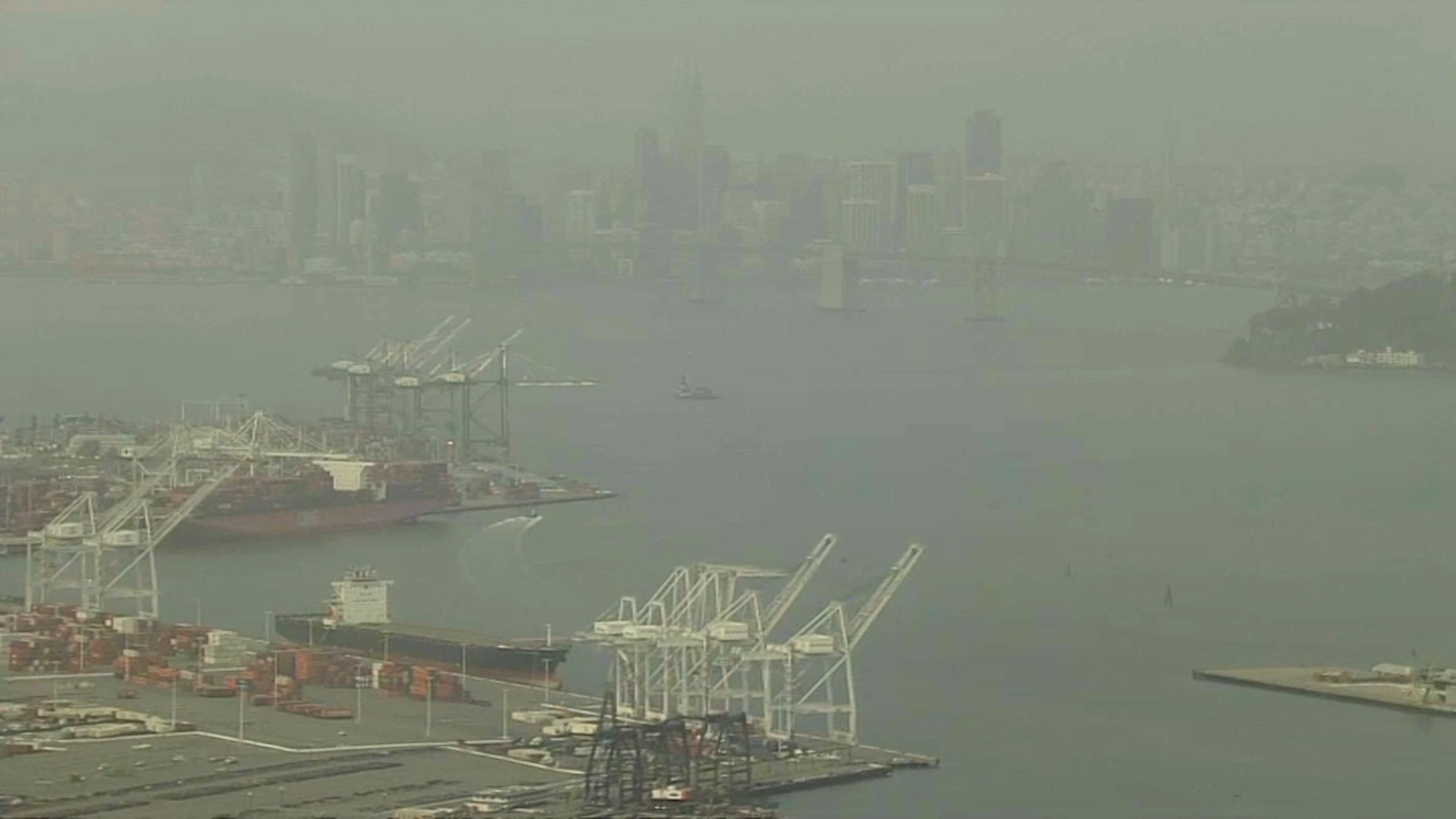 This wasn't the first time a wildfire has ignited in the area.

"I hate to say it, but this is definitely not our first rodeo," said Jacqueline Snyder, chairperson of the Lake County Fire Protection District.

Back in August 2016, the Clayton Fire destroyed 300 buildings in Lake County.

Brett Fraser spent the day Thursday calling friends to find out if his mobile home is still standing. He won’t know for certain until the evacuation order is lifted.

"There could be fire damage and stuff like that," he said. "So, that’s something else I'm concerned about. Are you even livable?"