The fatal fire at the Ghost Ship warehouse in Oakland has put a glaring spotlight on the city's art community. Many are now fearful about the fallout from scrutiny into similar converted live-work spaces.

Artists from all over Oakland are hoping they don't see a knee-jerk reaction from city officials or building owners to crack down on such warehouse conversion spaces. But, as records reveal, the Ghost Ship wasn't the only warehouse with safety violations.

The question now: How to make these spaces safe without destroying or displacing Oakland's art community.

Bruce Bjerke is a musician and artist who makes his living repairing electronic instruments on the Berkeley-Oakland border. He says he and many of his friends in the creative community have already been pushed out of city centers to make way for developers and high-cost housing. That dynamic is fueling makeshift live-work spaces like the Ghost Ship, he contends.

"If the creative aspect of your city is decimated, then you're sucking the soul out of that city," Bjerke says.

One of the alternative spaces NBC Bay Area's Investigative Unit found was a place nicknamed the "Death Trap." No one at the artist co-op wanted to comment, but city records show it's one of several such spaces that have been on the radar for city inspectors. A 2011 complaint about "alterations without a required permit" remains open.

A woman living at the "Death Trap" says the building owner is in talks with residents, but she would not comment on reports that they were being evicted. 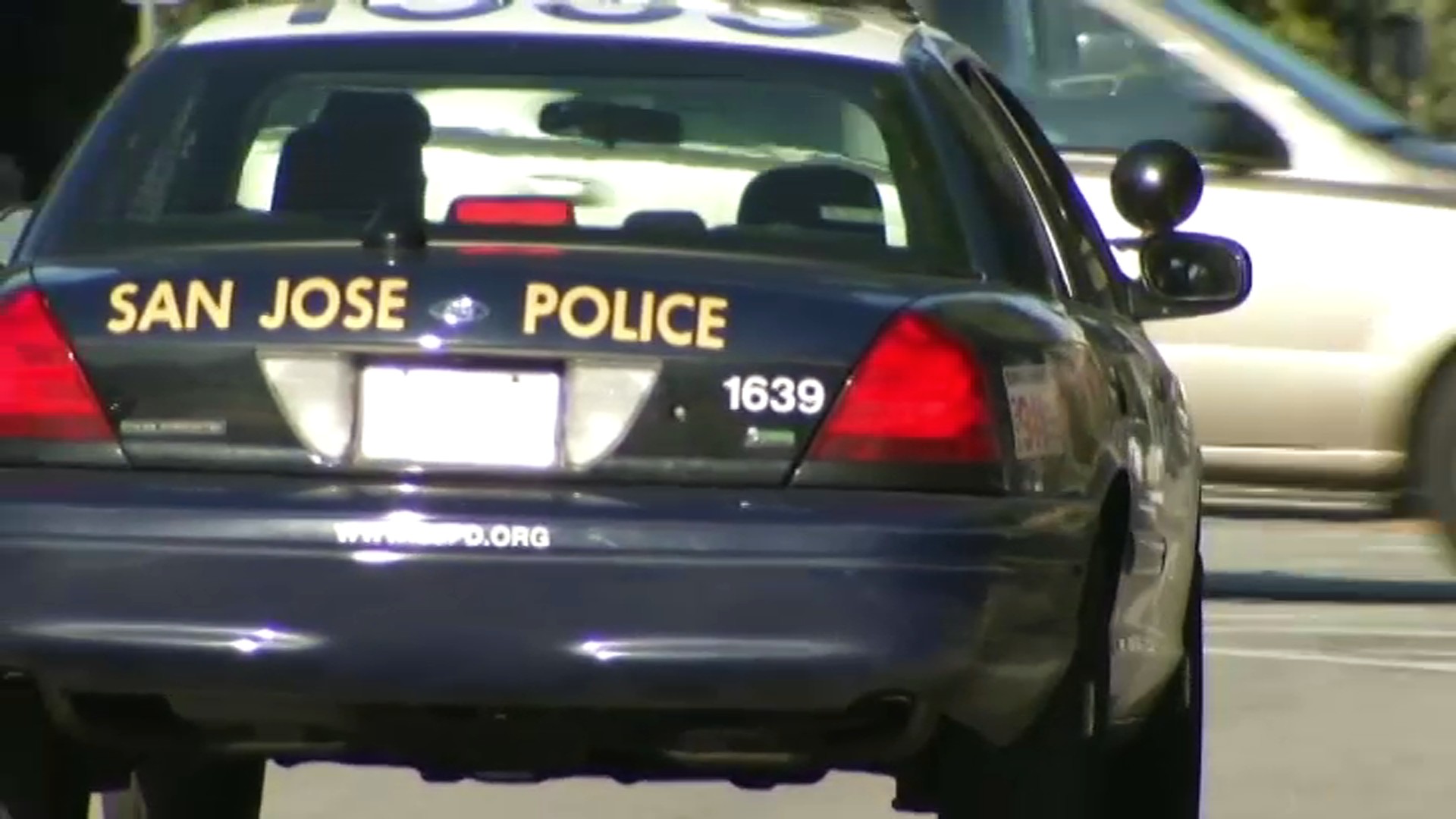 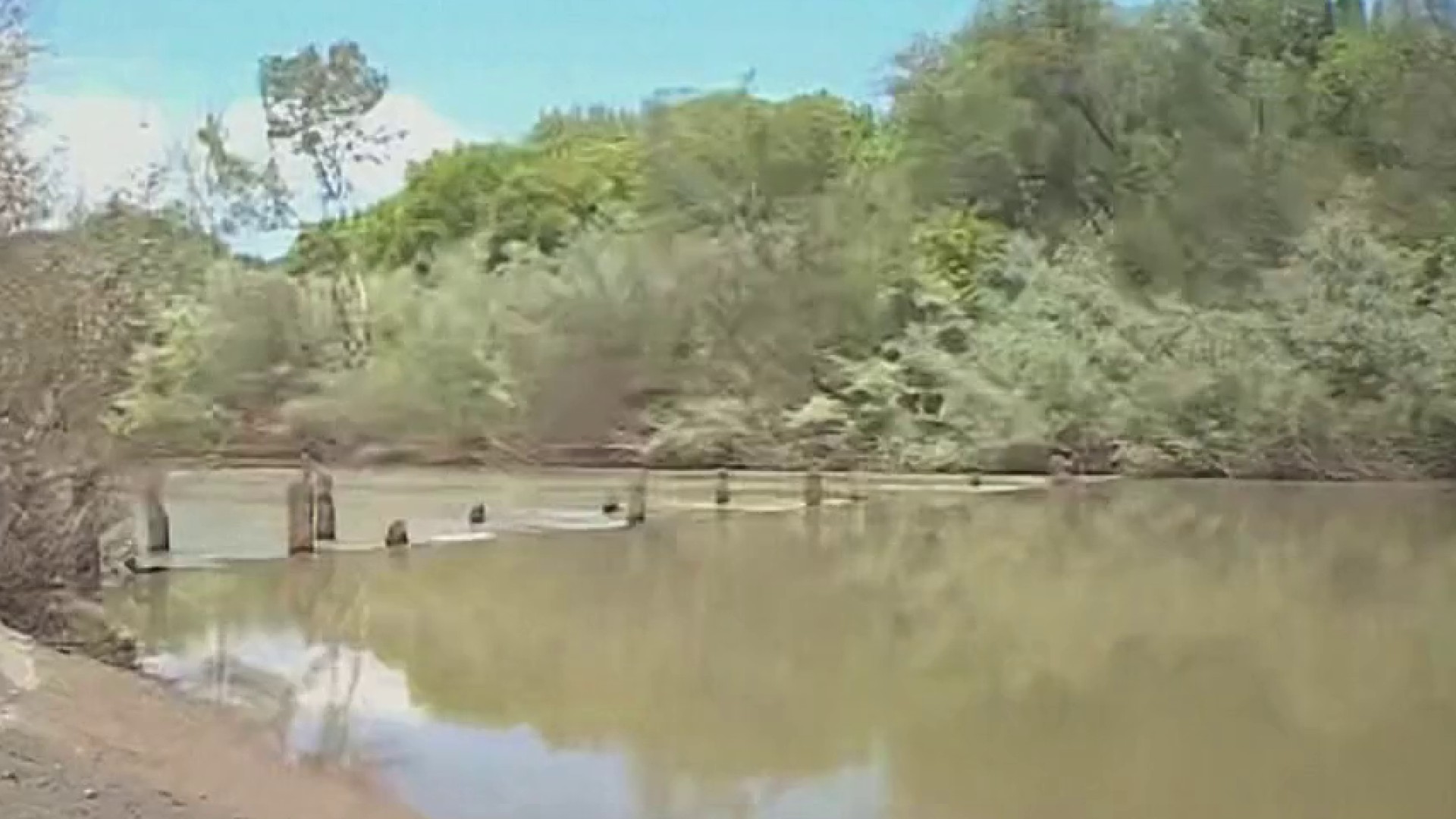 It is exactly that potential that has many in Oakland's creative community upset. They say city leaders need to create resources to support artists to help them find safe spaces to work and live, not get rid of them.

"Create grants or something to upgrade spaces so people can live and work safely instead going underground," Bjerke says.