The Oakland Chinatown community is calling for backup.

"Governor Newsom, we want you to do this," Oakland Chinatown Chamber of Commerce President Carl Chan said. "Declare a state of emergency for city of Oakland. We want you to bring in California Highway Patrol."

The group sent a two-page letter to Newsom's office. It comes on the heels of an armed robbery that escalated into a shooting over the weekend. 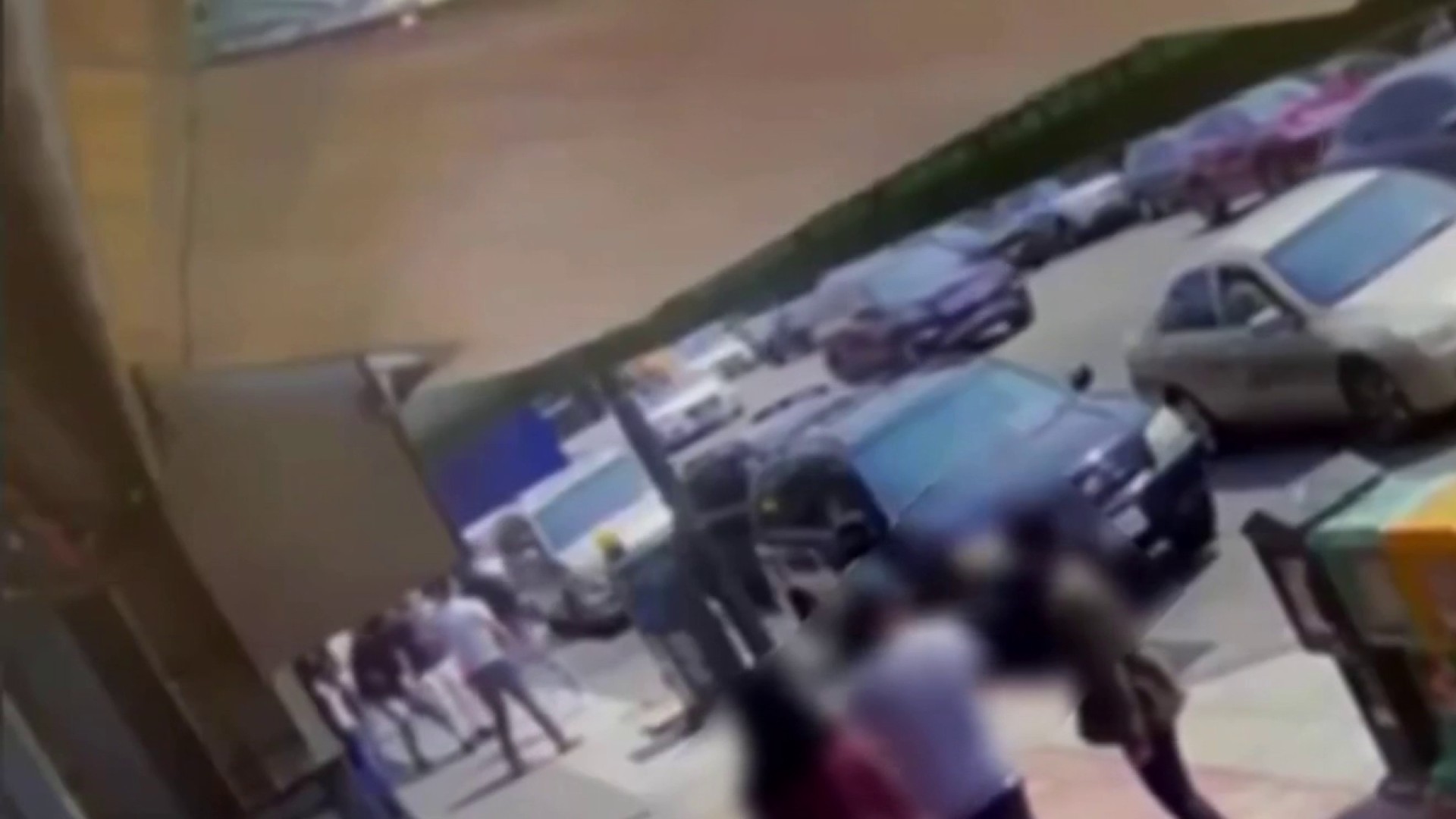 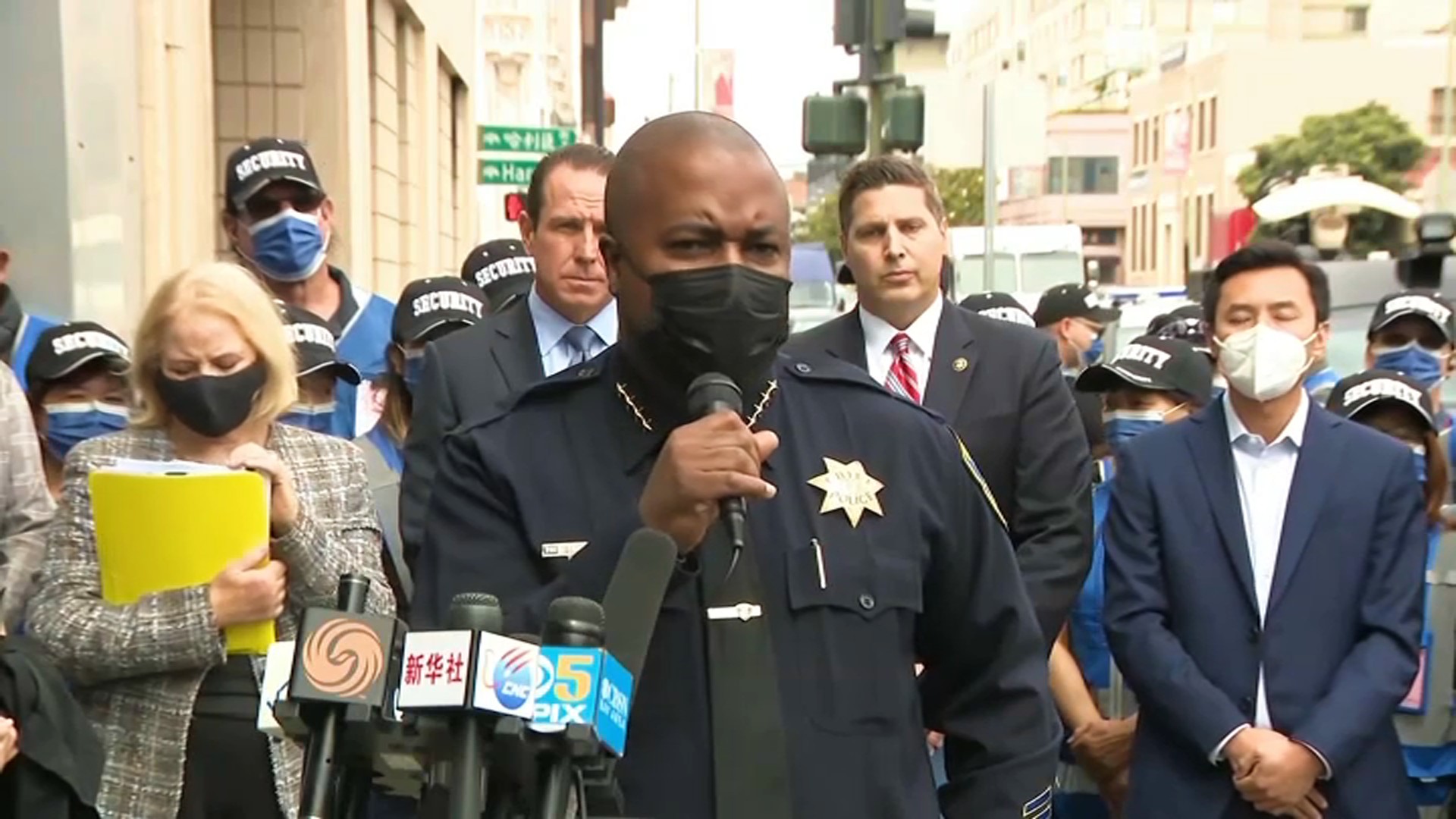 A good Samaritan tried to stop some men from stealing a purse and ended up getting shot twice for his act of heroism.

"These attacks are getting much more audacious and aggressive," the good Samaritan said.

Chan criticized the defund police movement and the state’s elimination of the cash bail system for those who can’t afford it.

"I’m not being politically correct," he said. "I don’t mind."

The only city leader to join Chan Tuesday was Councilmember Loren Taylor, who represents parts of East Oakland and echoed Chan’s concerns about OPD’s 911 response times.

"Officers are one of many parts of the solution to keep our community safe," Taylor said.

Taylor, who did not sign the letter to the governor, said his support has its limits.

"I’m not ready to commit for CHP to come until we have that level of conversation," Taylor said.

Oakland police Chief LeRonne Armstrong said his department is already getting outside help. ATF is stepping in to help OPD with gun tracing and the FBI is helping with shooting investigations. Chan doesn’t think that’s enough and is calling on Newsom to send more manpower.

"I’m not only asking you to patrol Chinatown, I’m asking you to send CHP to the city of Oakland, all areas, we need your help," Chan said.

NBC Bay Area reached out to Newsom's office but did not immediately hear back.