It wasn't the Christmas wake-up call one family was wishing for. Four people are without a place to stay after their second-story home caught fire early Thursday morning.

The 1-alarm fire in Oakland sent one person who had to jump to safety to the hospital with a broken leg, an Oakland Fire Department official said.

Firefighters received the first call at 12:20 a.m. of a fire at 821 56th St., and were able to extinguish the fire in about 30 minutes, said Battalion Chief Coy Justice.

There were no reported injuries among the firefighters.

Justice said the jumper thought jumping was the best way to escape the fire, while the other three occupants used the stairs.

The cause of the fire is under investigation, the chief said. He added that the department has responded to several other calls in the last six months regarding smaller fires at the same address.

Red Cross officials were at the scene this morning to help the displaced occupants with overnight housing, the chief said. 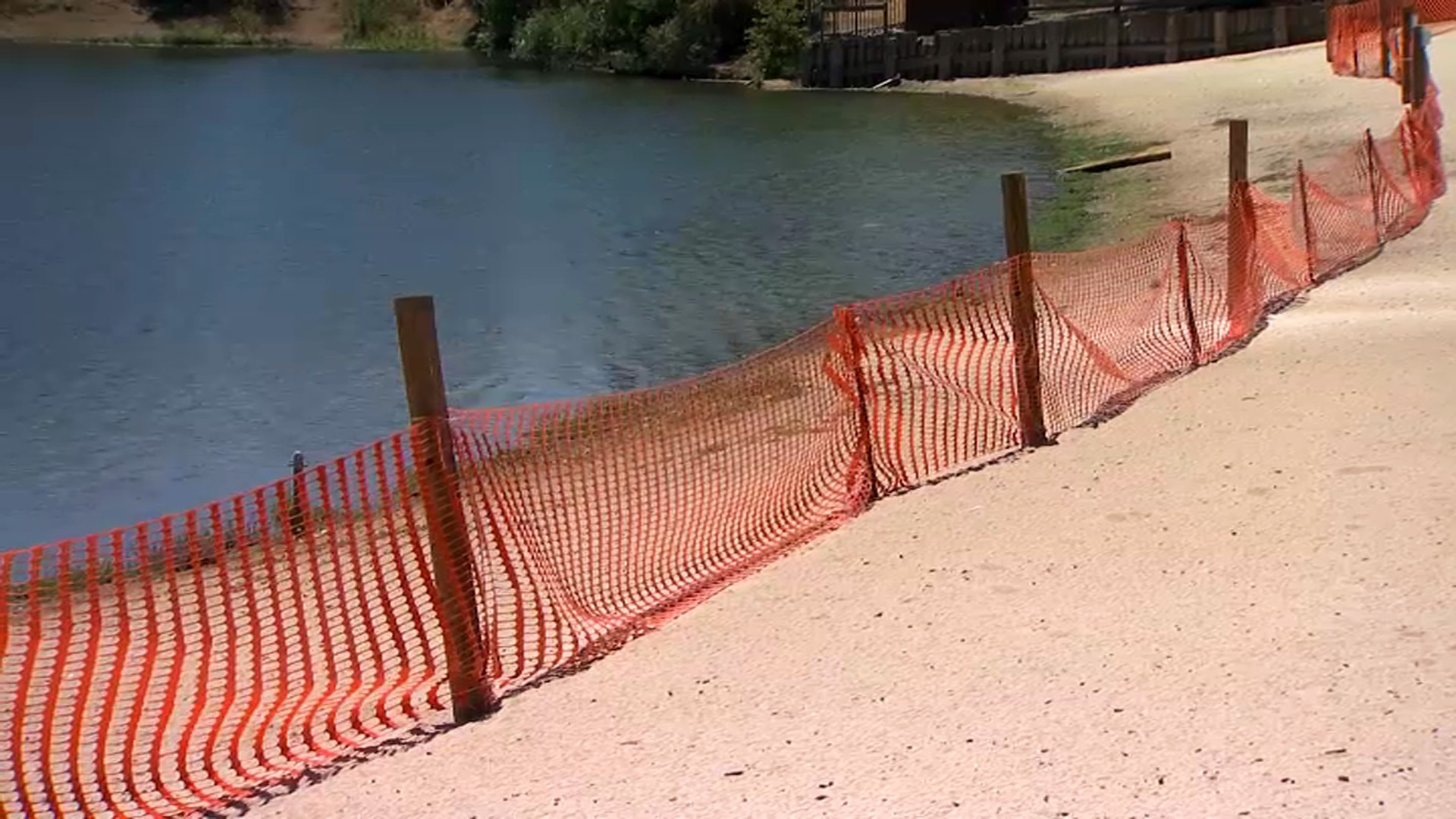 Firefighters were removing debris and checking for hotspots at about 2 a.m. to be sure the fire is out, the chief said.