The council's move at its meeting on Tuesday night follows similar bans approved recently in San Francisco on June 20 and in unincorporated Contra Costa County on July 12.

Other Bay Area communities that previously banned the sale of flavored tobacco to youths include Berkeley, Los Gatos, Palo Alto and Santa Clara County, according to the American Cancer Society Action Network.

Supporters of the ban, which will go into effect in the middle of 2018, said it is needed because they believe the tobacco industry has historically targeted menthol cigarette advertisements to neighborhoods with high percentages of blacks and other minority groups.

"We must do everything we can to protect young people from tobacco addiction," coalition members said in a statement.

They said, "Flavored tobacco products - including menthol cigarettes and candy-flavored e-cigarettes - are a key part of the industry's strategy to lure youth, particularly youth of color, into becoming tomorrow's addicted users." 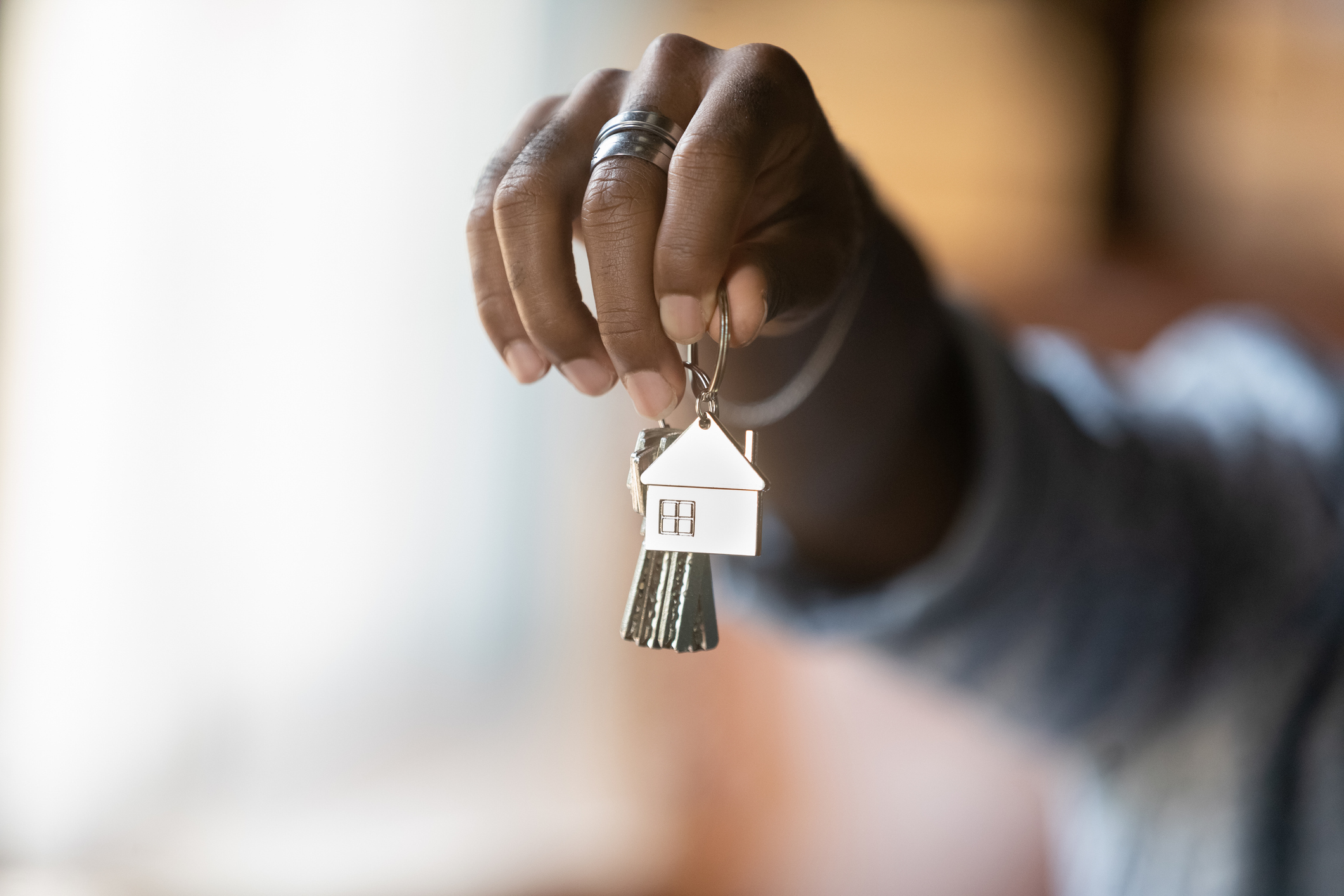 Coalition members said, "That means ending the sale of flavored tobacco products - which will reduce teen use and ultimately save lives - is an issue of both health and social justice."

Coalition members said menthol-flavored cigarettes are dangerous because the anesthetizing effect of menthol makes the smoke easier to inhale and masks the harsh taste of tobacco, making it more appealing to new users.