Oakland Cleans Up After Protest Over Jacob Blake Shooting

The City of Oakland was once again cleaning up Thursday after a night of protests in response to the police shooting of Jacob Blake in Wisconsin.

At the Whole Foods on Bay Place, windows and doors were boarded up after being vandalized during the protest. Those people calling for police reform hope the message doesn't get lost in the damage.

"I stand firm in my belief that property damage is not violence," Justice Teams Network Executive Director Cat Brooks, who did not organize Wednesday night's protest, said. "Windows don't die and they can’t cry."

The protest began as a peaceful assembly of protesters frustrated with yet another police shooting of an unarmed black man. But it turned violent when, Oakland police said, a group of agitators vandalized buildings, set fires and threw objects at officers. 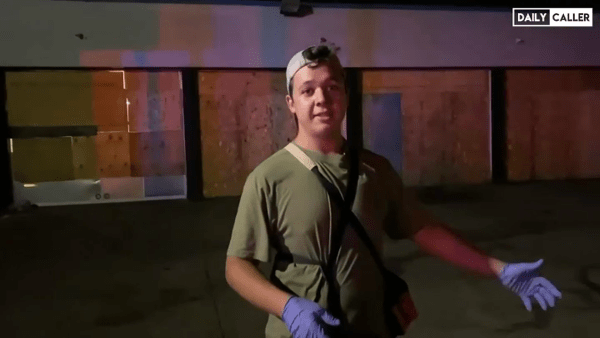 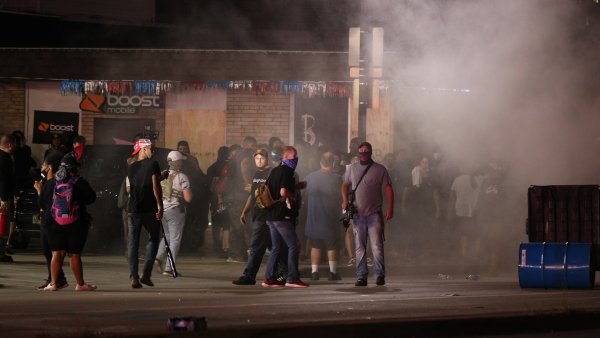 Brooks did not condone those actions, but she said they are examples of what she called the "righteous rage of people exploding in the street."

"We’ve been in the meetings, we've gone to the commissions, we've passed the legislation and they just keep killing us," she said. "At some point someone has to ask, 'What are the people to do?'"

Mohammed Hamze's business across the street from city hall was vandalized during the George Floyd protests, costing him thousands of dollars in repairs.

He can empathize with protesters who are unhappy about the current conditions, but things are starting to take a toll on his bottom line.

"From a business standpoint, it hurts," he said. "But I understand why they're doing it. I just wish they do it more peacefully. They don't need to riot. They don't need to go crazy and start breaking into stores cause that’s not going to help them."

No officers were injured in the latest protest. Several arrests were made, police said.