An Oakland couple has been charged after police say they trashed a Miami pet hospital after their dog died during surgery.

They pleaded not guilty on Friday to charges of burglary to an occupied structure, criminal mischief and disorderly conduct.

When staff told them the dog had died, an arrest report from April says says the couple became extremely violent and broke computers, printers, window blinds and other medical equipment. The damage was valued at more than $5,000.

Reyez, an America Bulldog, was at Banfield Pet Hospital, inside a PetSmart for the procedure. When they found out he died,  Zavaleta, 31, and  Vargas, 34, were outraged.

According to Vargas' sister, Cindy Vargas, told NBC Miami what sparked the incident was the doctor's lack of information about the dog's death.

"The doctor was standing up against the counter with his arms crossed and saying 'I don't know what happened,'" Cindy Vargas said. "When we had specific questions he left the building."

According to one PetSmart employee, the doctor left the building because he feared for his safety.

The hospital released a statement Friday explaining the dog's condition.

"Reyes [sic] appeared to be recovering normally after anesthesia when he unexpectedly went into respiratory and cardiac arrest—the hospital administered CPR but was unsuccessful in reviving Reyes," said the statement. "Anytime a pet undergoes anesthesia there is a rare risk of an unforeseen adverse event."

The statement goes on to say: "We understand how hard it is to lose a pet—our hearts go to the Vargas family for the loss of Reyes.” 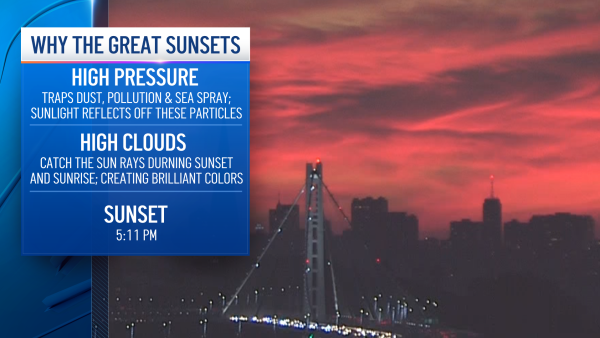