The search is one for a hit-and-run driver who killed a cyclist in Oakland.

The deadly crash happened last week on the intersection of 14th and Jefferson streets.

Police on Thursday released surveillance video of the incident. The video shows a man on a bike entering a crosswalk closely followed by his two children. Then within seconds a speeding car hits the man and does not stop.

Police said the driver was in a four-door black Infiniti and are offering a $10,000 reward for any information leading to an arrest.

Bay Area Fires: 2 Blazes Break Out in the North Bay 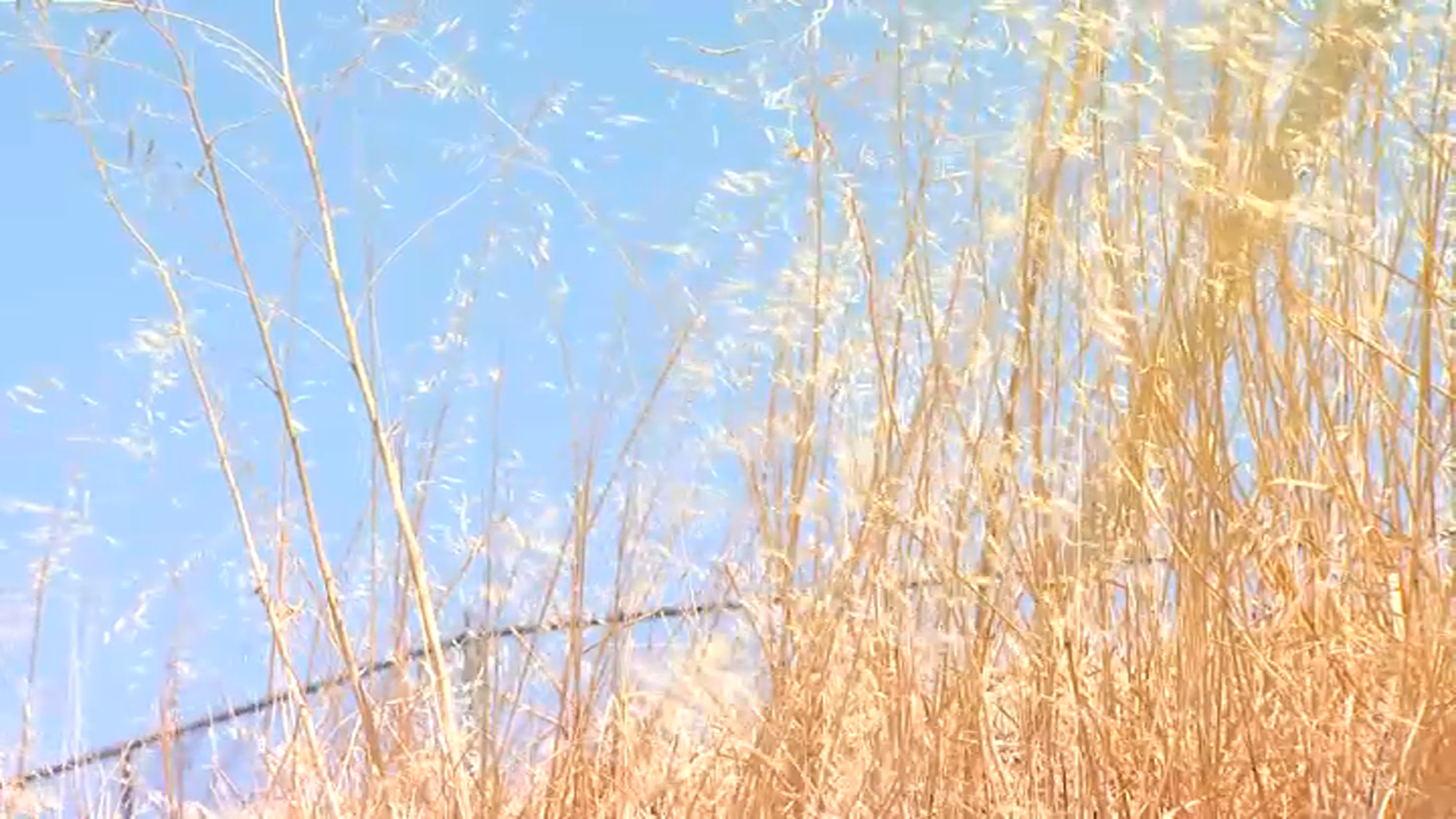 San Jose Firefighters Worried About Understaffing in the Midst of Drought