From a quiet storefront on a normally laid back strip of 17th Street in downtown Oakland came the repeated crack of a hammer, suggesting some type of construction work underway. But a peek inside the shop instead revealed the construction crew was a tall woman with a blustery head of dark hair and a searing red full-length blouse, unapologetically hammering at a small piece of golden wire, twisting it into a perfect hoop for an earring.

The shop is the new home base for Candice Cox and her business, Candid Art, where she thinks up and executes a multitude of artistic visions centered around her DIY jewelry.

"I learned on YouTube," Cox laughed. "That’s where I learned to make jewelry."

Cox' path of learning might not have wound through any highbrow jewelry-making classes, but her jewelry has built a strong following, selling out as fast as she can make it. And when it comes to her nonstop flow of ideas for new things to make, she can hardly keep up with that either.

"I dream creativity," she said. "I dream imagery."

Cox' shop, which she moved into around the beginning of the year, is something of a laboratory for all her creative endeavors. She has her own line of children's clothing. She designs quilts. Her art adorns prints and even a line of greeting cards. She's also dabbling in her next frontier: home décor, such as pillows and furniture. It's like her brain just won't stop.

"Always," she agreed. "To the point where I don’t sleep good enough."

Cox grew up in East Oakland, a neighborhood with a rough reputation — yet in her youth,  she said she never had a sense of its edge. She was always focused on drawing or making some sort of art. In elementary school, she charged 75 cents apiece for her homemade drawings.

For college, she landed at Howard University, a historically Black university, where she studied business. Yet somewhere along that journey, she veered off her artistic course and landed in a corporate job where she spent the next seven years. In the life of company cars and meetings, she rarely made art; never drew, never so much as picked up a paint brush.

But eventually her creative side staged a coup, sending her on a soul-searching expedition back to art. On a whim, she quit her job, moved to New York and learned to make jewelry.

"Money I feel will always come," Cox said. "But happiness is something within that you just can’t live without."

Her path of happiness led her back to her native Oakland where she set up shop, first in an industrial area and now in Oakland's downtown hub, which in normal times is a thriving destination for nightlife and the local office set. But that was before COVID-19.

At the beginning of the pandemic, Cox, like most other business owners, wondered how she would survive. Jewelry orders dropped off the radar. Out of desperation, her mind turned to yet another potential creation: masks. She threw herself head first into making colorful masks with elevated fabrics. The gambit paid off.

"I survived COVID because of facemarks," she said.

And then her business got another unexpected lifeline: the death of George Floyd and the subsequent racial justice movement it touched off led to a dramatic increase in sales as consumers sought out Black-owned businesses to support. But Cox found herself torn between appreciation and anger.

"On one hand you’re like, 'Yes, this is what we should have been receiving all along,'" Cox said. "But then it was like, 'Why do I have to be praised on the back of someone being killed?'" 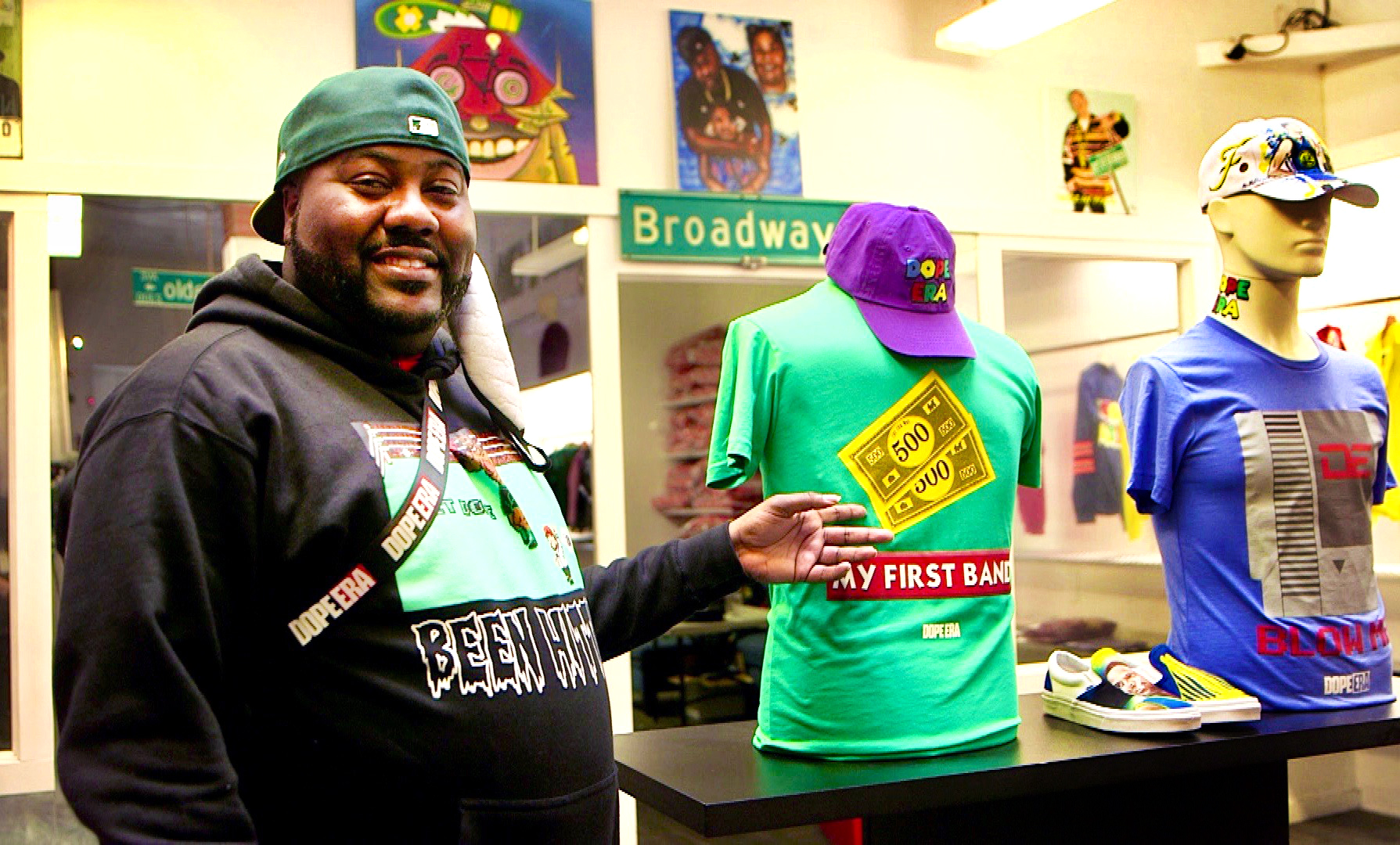 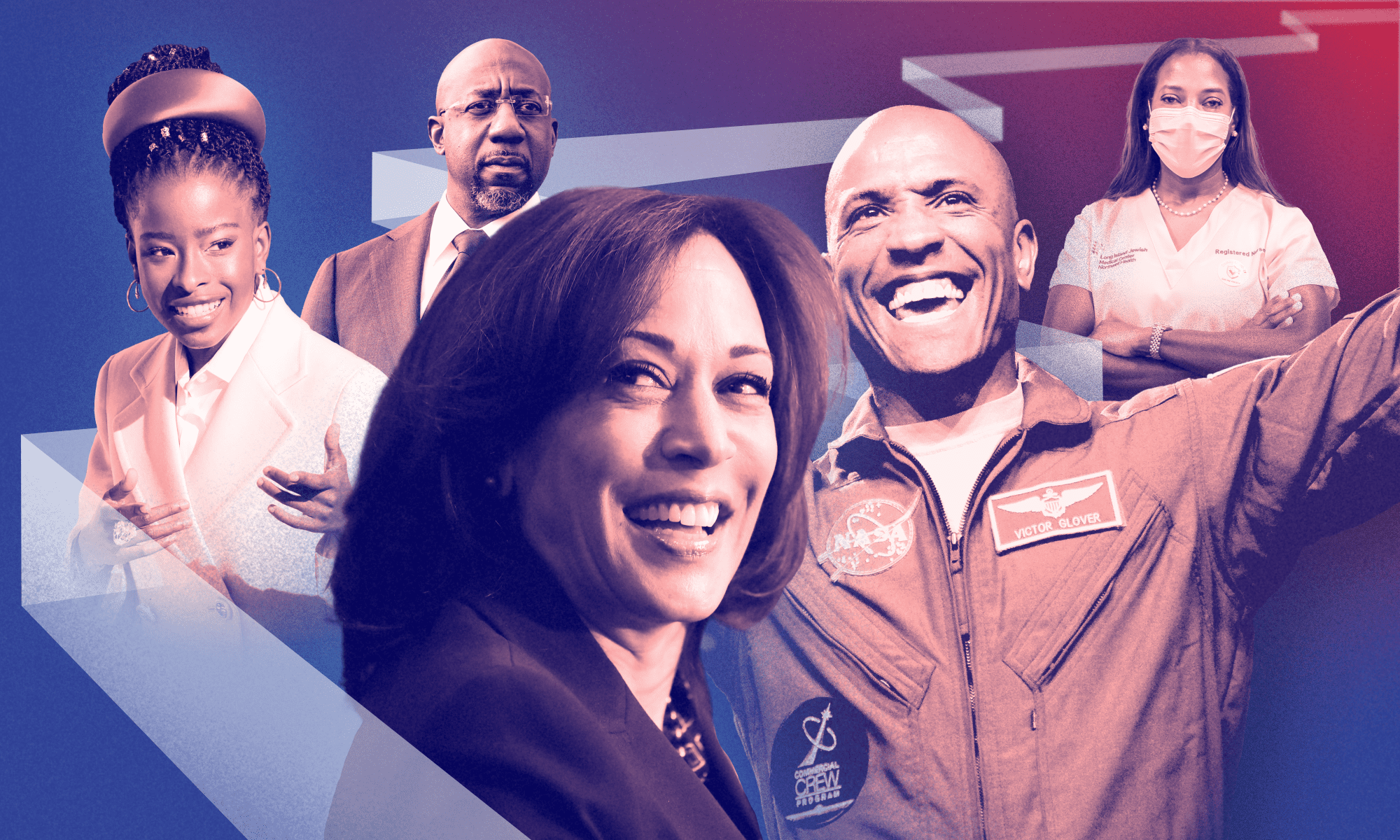 She thought of her own grandparents, who she said did everything they could to just survive while being Black. There was no time to chase opportunities. They didn't have access. The hurdles were higher, the opportunities more distant. Greatness was just a pipe dream.

"So, that to me already set people back a lot," she said. "And so we’re literally playing catch-up now."

Which may be why Cox is playing catch-up with ferocity — not wasting time or scaling back her visions, pressing full speed ahead with an agenda to create as much as she can create.

So, it may be a perfect metaphor that on a quiet afternoon on a tranquil Oakland street inside her boutique shop, Cox was taking a hammer to a piece of jewelry — and maybe even the past.