Oakland police are hoping 2022 won't be a repeat of last year.

"There’s a lot of healing that needs to happen in this city and I hope 2022 is a lot better," Oakland police Chief LeRonne Armstrong said.

Armstrong said his strategy this year will be to commit to Oakland’s Ceasefire Strategy and devote more investigators to solving cases. Armstrong said the city’s 2021 clearance rate – the number of crimes in which arrests were made – rose 10 percentage points to 43%.

"We believe that this year we’ll continue to see a higher closure rate as a result of the additional staffing," he said.

On Monday, another unprovoked attack on an Asian elder happened in Oakland’s Chinatown. Police asked the public to help identify the man in a hooded sweatshirt seen pushing a 70-year-old woman to the ground. 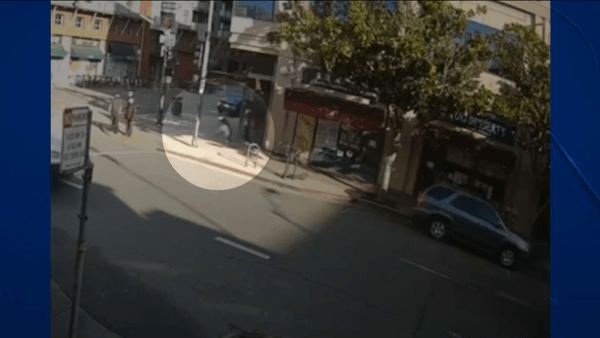 Elderly Asian Woman Pushed to the Ground in Oakland's Chinatown 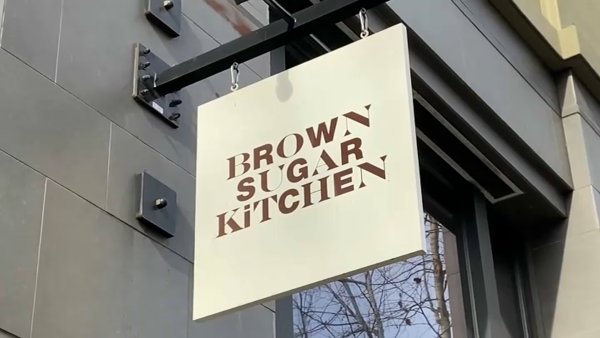 Oakland Restaurants Forced to Close Due to COVID, Crime and High Rent

With Lunar New Year approaching, Armstrong said he plans to beef up the police presence in Chinatown – on foot and on the road.

"We have ongoing conversations with our Chinatown community members about the work that we will be doing to make sure that this Lunar New Year is safe," he said.

Untraceable ghost guns, which are often linked to violent crimes, are also of concern.

"We don’t want people to be buying these do-it-yourself kits here in Oakland or to use it here in Oakland," Councilmember Dan Kalb said. "So, let’s make it a little bit harder."

Last year, Oakland police took 1,200 firearms off the streets. Next week, the Oakland City Council is expected to pass a city law that would make it a misdemeanor if people get caught with a ghost gun or any assembled parts.

If the council approves the new city law, Kalb said it will likely go into effect next month.