After nearly 20 years under a federal monitor, the Oakland Police Department is beginning a year-long journey to return to local control.

For the department, it’s been two decades of progression and setbacks on the road to reform.

“For me, the purpose of all of this was to create generational change,” said Attorney John Burris. 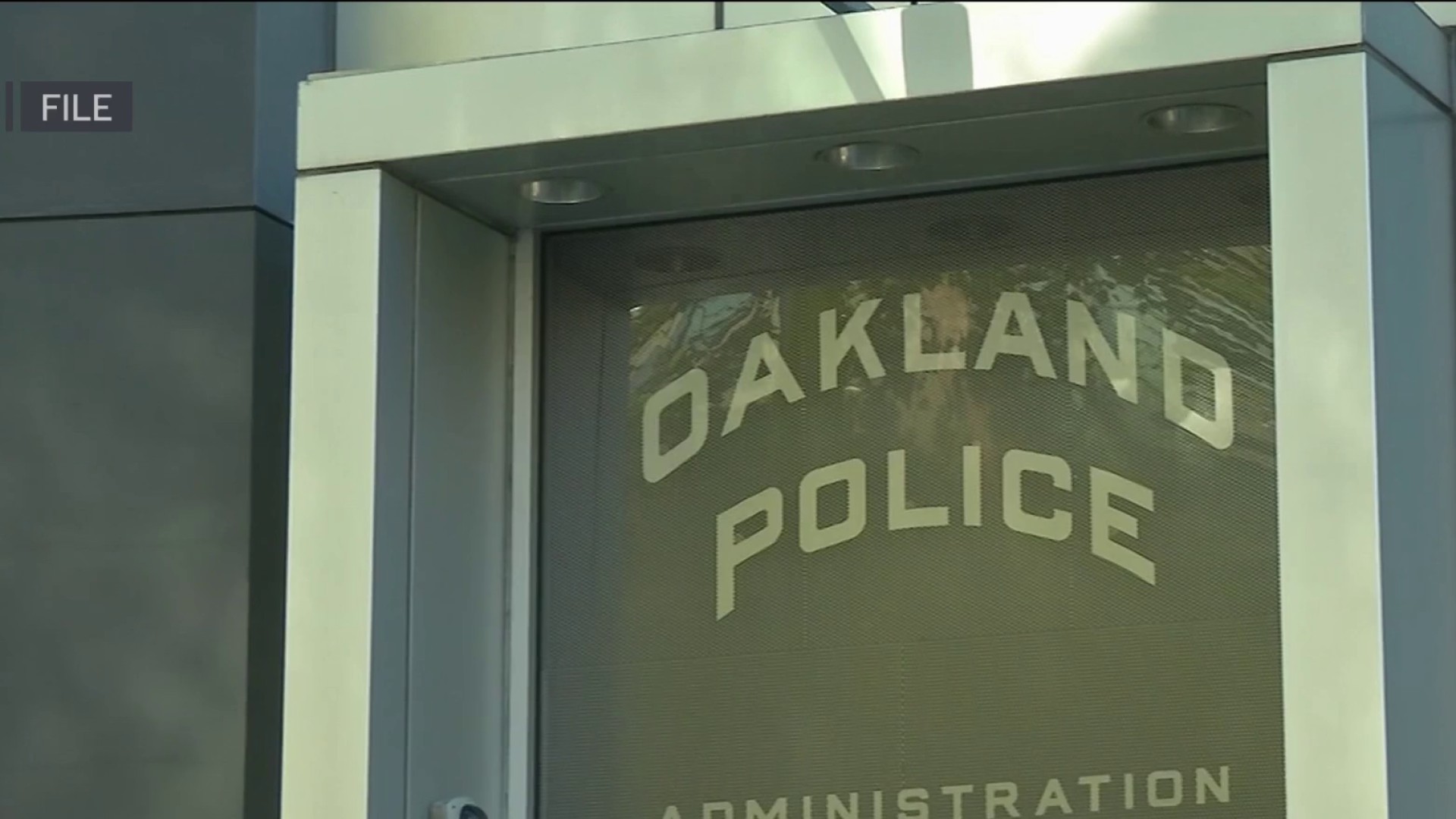 A federal microscope was placed on the department in 2003 after four Oakland police officers, who would come to be known as "The Riders" were accused of beating black men, planting evidence and falsely arresting them.

Burris was one of two attorneys that represented 119 people ,who sued over those false arrests and ultimately helped mandate federal oversight.

“We were going to rehaul the Oakland Police Department. But the culture would change, it would have less brutality, less physical force, less racial profiling. So, a lot of the things that I wanted to accomplish, in fact we have done so, it has taken a long time,” he said.

Current OPD Chief LeRonne Armstrong is now looking to enter a new chapter as the department enters what it expects will be its final year of federal oversight.

“We are not the department that we were 20 years ago,” he said. “I’m pretty confident that this department is prepared to put oversight behind them. I think we are going to demonstrate to community that this is part of our fabric.”

The chief said course correction comes with more community oversight through the police commission, a focus on progressive police and willingness to admit mistakes.

“I think it is holding yourself accountable. Being willing to acknowledge when someone has violated policy and the trust of the department and the willingness to say that not everyone deserves to have a badge,” Armstrong said.

It’s a drastic change Armstrong hopes will be a foundation for a stronger future.

“I believe we are going to be a model for the country about how policing will look like in the 21st century,” Armstrong said.