The security officers have experienced an increase in violent situations during the coronavirus pandemic linked to increased houselessness and the lack of needed treatment for mental illness.

On Tuesday, more than 100 security officers from downtown Oakland and San Francisco rallied on Broadway in Oakland, demanding increased protection from their employers.

The guards work in office buildings and public facilities and they are asking their employers for recognition and to take responsibility through hazard pay and providing de-escalation training to deal with violent situations.

The security officers have experienced an increase in violent situations during the coronavirus pandemic linked to increased houselessness and the lack of needed treatment for mental illness.

"We need increased accountability from our employers in terms of what is the plan when you are dealing with a violent situation? How are our security officers supposed to handle situations with homelessness, with mental illness?" said Steve Boardman, communications director with Service Employees International Union-United Service Workers West, or SEIU-USWW. 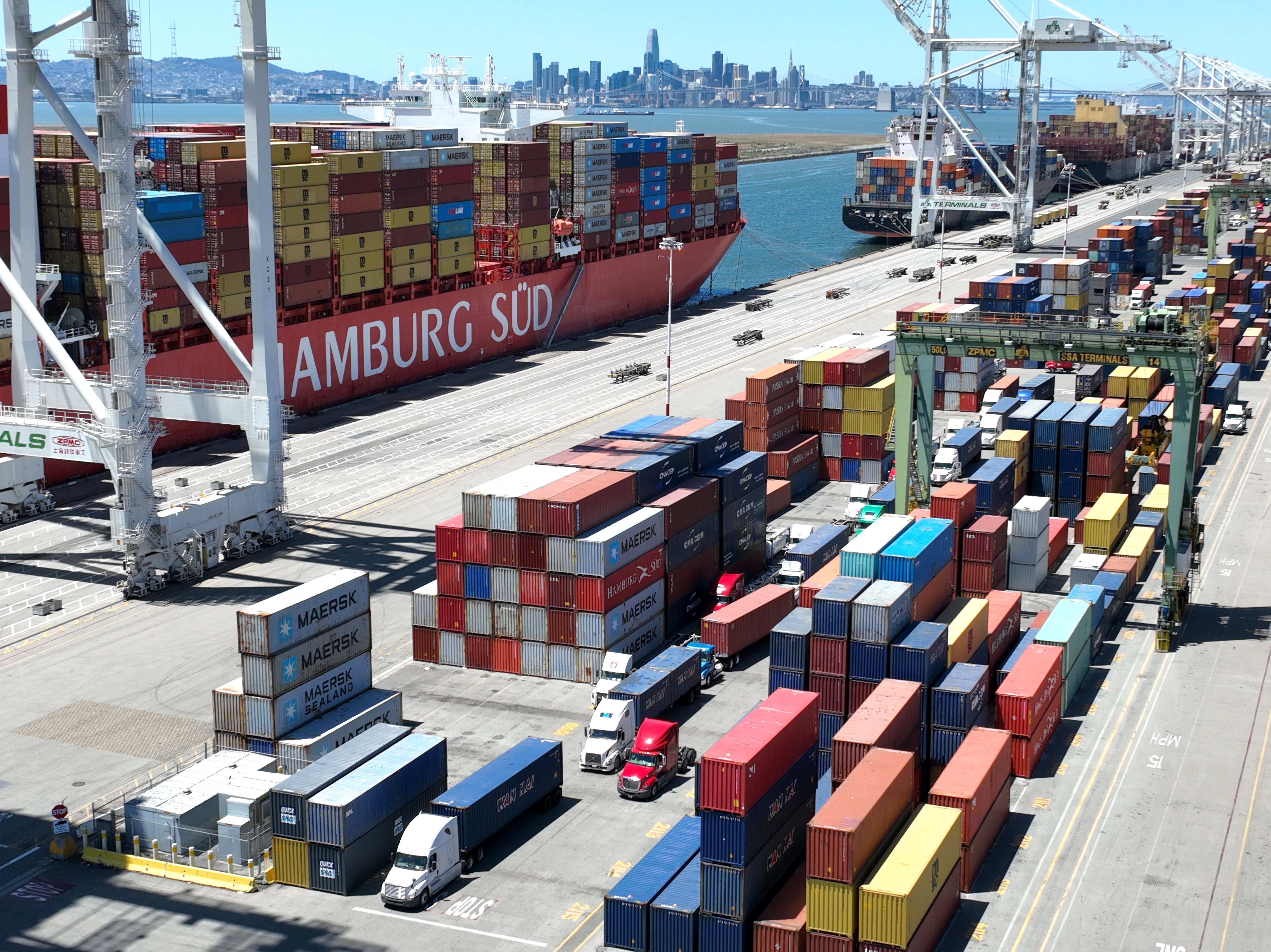 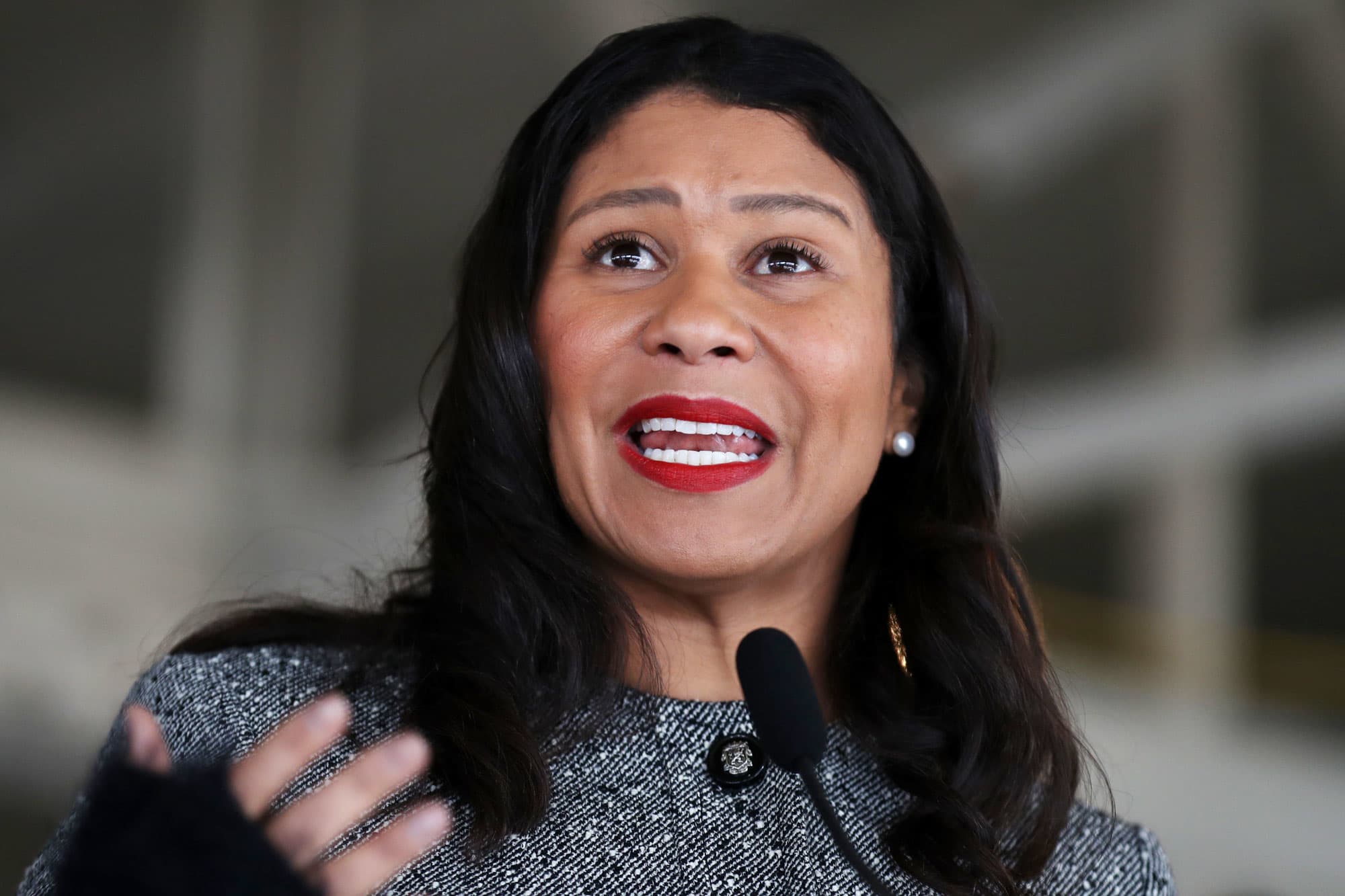 There have been reports of violent robberies, being attacked by unhoused people when trying to clear them from an area, and violence and hostility as officers enforce COVID-19 protocols like the mask mandate.

"Officers have been attacked and assaulted and spit on for asking people to wear masks and enforcing pandemic rules," Boardman said.

Boardman reported a security officer from San Francisco who was put in a coma for months after attempting to clear skateboarders from an area, as well as other confrontations leading to officers being hospitalized. One security officer was even killed on the job in Oakland.

The organization represents around 17,000 security officers statewide with a large concentration in downtown Oakland and downtown San Francisco. They are campaigning for the renewal of their contract and will be prioritizing increased protection.

In May, the California Division of Occupational Safety and Health (Cal/OSHA) proposed a draft regulation to prevent workplace violence in all industries. "Cal/OSHA coming in to expand these regulations is right on time," Boardman said, and he hopes they move forward with the regulations.

"The employer shall establish, implement, and maintain an effective workplace violence prevention plan (Plan). The Plan shall be in writing and shall be available to employees and authorized employee representatives at all times," reads the draft.

The draft also includes employee involvement, implementation of the plan, a system of reporting violence in the workplace, and effective de-escalation training measures for the security officers.

Previously, Cal/OSHA addressed violence in the health care industry but is now expanding to all industries.