One person is dead and at least two others are injured following a shooting tied to an attempted robbery of a Brinks armored truck in Oakland, police said.

The shooting was reported just before 2 p.m. Friday in the area of 44th Avenue and International Boulevard, near the Fruitvale neighborhood, according to Oakland Police Chief LeRonne Armstrong. When officers arrived on scene, they found two people suffering from gunshot wounds. One of the victims succumbed to their injuries and was pronounced dead at the scene, according to police.

The other injured victim, a Brinks employee, was transported to a hospital, Armstrong said.

Police report a third person injured in the shooting was a bystander, who is also hospitalized.

Armstrong said officers are searching for additional individuals involved in the crime. The FBI is also assisting Oakland police in the investigation. 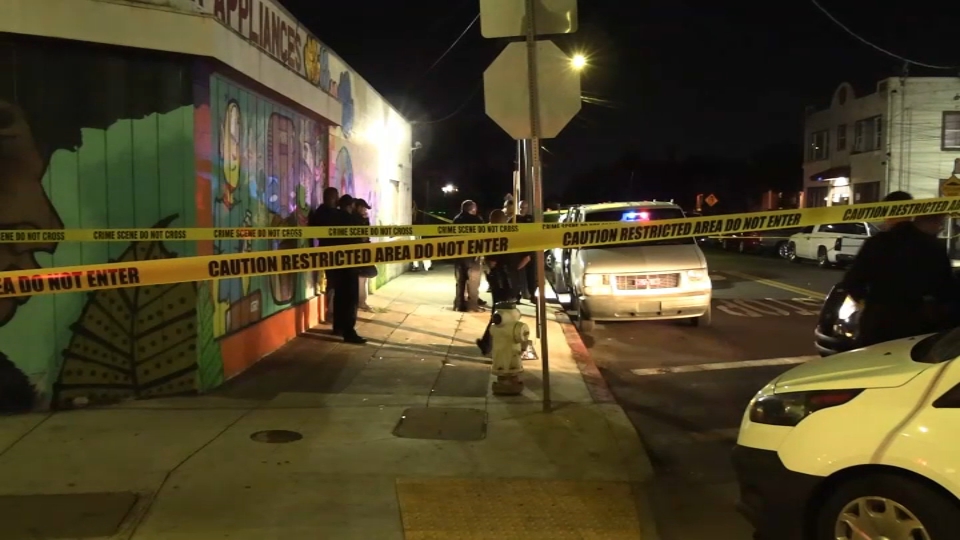 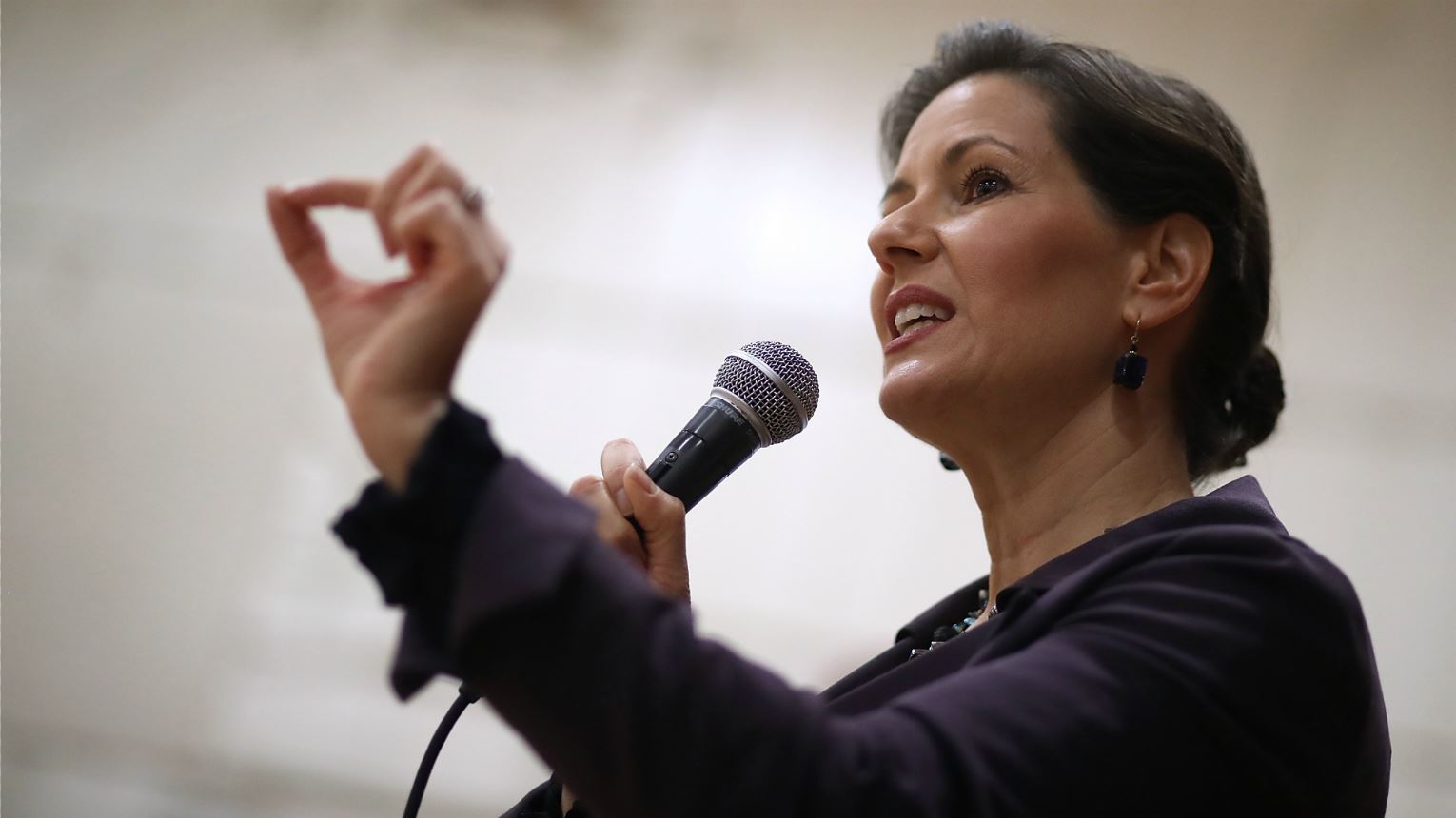 Friday’s shooting was the sixth death from gun violence in Oakland this week.

Five of them happened in the same council district and the councilmember who represents it wants outside help from the feds.

“I need federal agents on my streets immediately, because we do have an emergency,” said Oakland City Council member Noel Gallo.

“It’s been a tough week in the city of Oakland. We have obviously seen several homicides this week,” said Armstrong.

Gallo’s district neighborhoods have seen most of the violence recently and he is asking federal and state agencies to work jointly with Oakland police to quell the violence.

Gallo added the city is also working tirelessly to hire new recruits and train them, but right now, the department is about 100 officers short.

Armstrong said he needs help from the neighbors identifying the people responsible for the shootings.