President Barack Obama's visit to the Bay Area this week is an attempt to focus on job creation in the nation's painstakingly slow effort to recover from the Great Recession. At 12.5 percent, California has the second highest unemployment rate in the nation, but the Valley's unemployment rate is two full point below the state's dismal record.

Of the 66,000 jobs California added in 2010, 12,000 or 18 percent were in Silicon Valley, even though the area has less than 5 percent of the state's population. No wonder the president has chosen to come here - it's a pretty safe place for him to be.

In his State of the Union address a couple of weeks ago, Obama touted green jobs as the way for the nation to "out-innovate" the rest of the world and get people back to work. That seems to be working in Silicon Valley.

Not only is the area growing but the average tech salary in 2010 rose by 3 percent to just under $100,000. One would be hard-pressed to find that record almost anywhere else. With, green tech, clean tech and nanotech companies supported by lots of local venture capital, moreover, the Valley is a shining example of perpetual "reinvention" that pays off.

Obama is keenly aware of Silicon Valley as a role model for the nation, which is why he has pushed re-training programs and permanent research and development tax credits. Such tools help to create jobs and the president wants Congress and the rest of the nation to know this story.

Let's not forget one other fact - the region's importance to the president in his 2012 re-election campaign. Obama had considerable political support from this area in 2008. If he is to win re-election in 2012, he'll need California's 55 electoral votes, which comprise 20 percent of the amount required to capture the presidency. 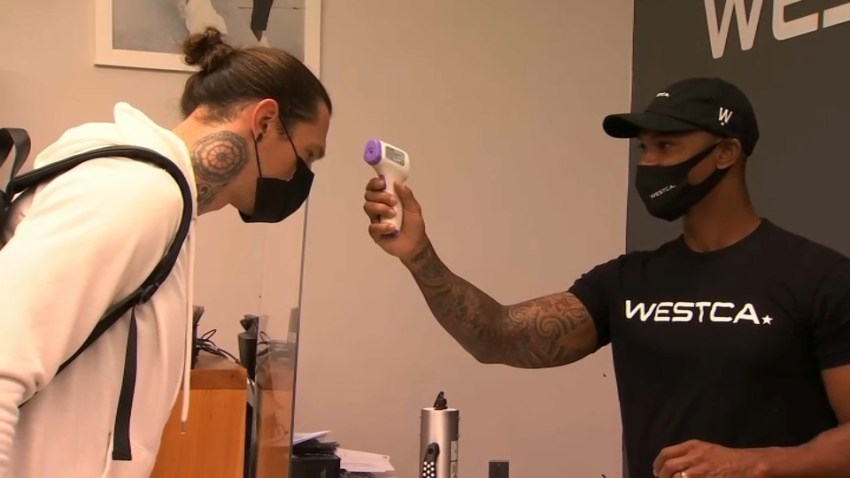 For this reason among many, providing support to the Valley now may well help the president down the road.